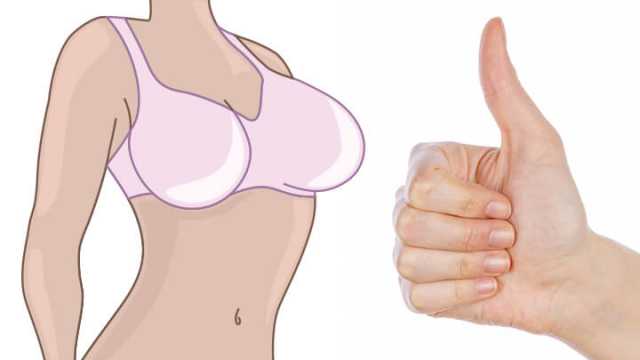 For many women who are well-endowed, it may be hard to believe there are definite advantages of sporting a DD cup or bigger. Particularly since larger breasted women are often portrayed as being “dumber” than their small-breasted counterparts. The fact is, the average breast size has grown larger (34B to 34DD) over the last three decades. So, it’s time to quash negative stereotypes and focus instead on the positive social aspects linked to larger breasts.

It seems that men who are interested in procreating tend to prefer women with larger breasts. According to a 2012 study, published in the journal Archives of Sexual Behavior, men who prefer to remain childless favor smaller-breasted women. However, men who want to procreate tend to favor women with larger breasts. This research suggests that some men subconsciously (or consciously) measure a woman’s physical capacity to bear and nurture children by the size of her breasts.

In fact, according to another study published in the journal Royal Society Biological Sciences, physical characteristics, such as breast size and waist-to-hip ratio, function as important features for males to assess female attractiveness. Males apparently pay close attention to these features because they serve as cues to a woman’s fertility and health.

Bigger-breasted women have a higher IQ 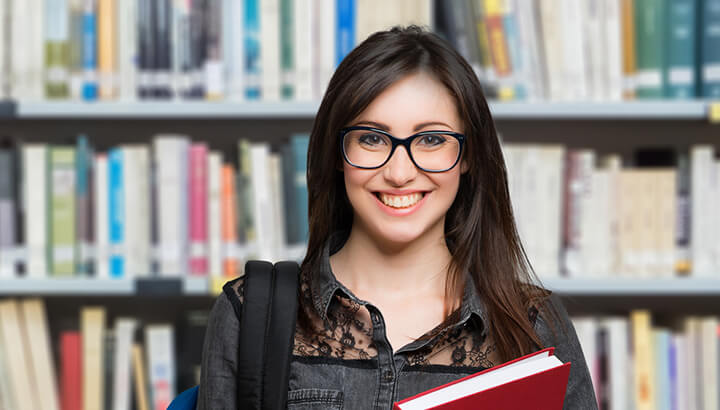 Over the years, larger breasted women have often been portrayed as having a lower than average IQ. However, nothing could be further from the truth. Although a somewhat controversial subject, research suggests that large-breasted women may, in fact, be more intelligent than their less-endowed counterparts. A 2011 University of Chicago study found larger-breasted women scored an average of 10 points higher than other women in IQ tests. It seems that women with average-sized breasts also scored higher than those who were the smallest size in the group.

Researchers divided 1,200 women into five categories based on their breast measurements: extra-large, large, medium, small and extra-small breast sizes. While it’s not clear why breast size plays a role in the intelligence scale, it’s thought that sex hormone levels could be a link. A link to natural selection may also be at play, whereby intelligent men prefer larger breasted women as reproductive partners. While science cannot emphatically state that all large-breasted women are smarter, it’s definitely food for thought. It throws a wrench into the negative stereotypes that DD cup women often endure.

Have you ever hugged a large-breasted woman? Hugging a woman with DD cup boobs feels like warm, soft pillows. So, who wouldn’t feel comforted by that? Large breasts are perfect for comforting a baby… or your significant other.

Women who show cleavage are more likely to get the job 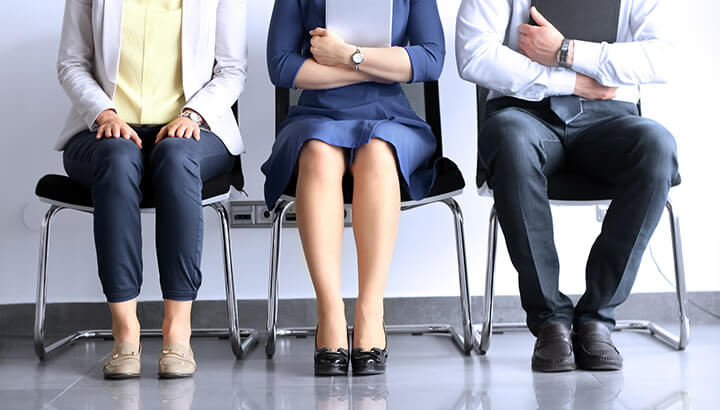 Don’t shoot the messenger. It seems that large-breasted women, particularly those who flaunt more cleavage, are more-likely to get the job compared to women with less busty attributes. The research, conducted in Paris, found that showing cleavage makes a woman five times more hirable.

Over a period of three years, Dr. Sevak Kertechian had two women with similar looks and almost identical skills and experience apply for hundreds of jobs. But they dressed differently in their application photographs. One wore a low-cut dress and the other a rounded neck, less-revealing outfit. To be fair, each woman also applied to 100 jobs in more traditional clothing, according to The UK Sun.

No matter what, love your breasts

Look, bigger may not always be better. There are pros and cons to DD cup breasts. In fact, any woman who has large breasts can attest to the negative stereotypes she’s experienced from both women and men. Not to mention the frequent bouts of back and shoulder pain, and the difficulty in finding the right bras. In the end, if you’re not happy with yourself, you certainly won’t find the beauty in your breasts.

Breasts change in shape and size as we gain weight, lose weight and age — and that’s okay. Whatever shape or size your boobs are, love your breasts! Large breasts won’t make you a better person, they may not even make you more attractive to the opposite sex. Some men prefer large breasts and others prefer small breasts. First and foremost, beauty comes from within. But in the end, if you can find the positivity in sporting DD cup breasts, then you’re ahead of the game. Because as far as evolution goes, we seem to be growing bigger and bigger.