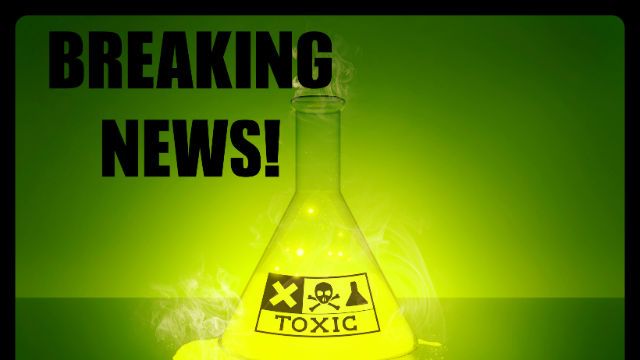 No, unfortunately this headline is not a joke. The EPA Science Advisory Board Reform Act of 2014, also known as HR 1422, has just passed 229-191 through the US House of Representatives. If this bill is signed into law, many independent scientists on the EPA’s Advisory Board will be replaced with industry specialists.

According to Francesca Grifo, former director of the Center for Biodiversity and Conservation at the American Museum of Natural History: “Conflicts of interest threaten the integrity of science. Specifically, the objectivity of the members of an advisory committee and the public’s trust in the advice rendered by that committee are damaged when a member of an advisory committee has a secondary interest that creates a risk of undue influence on decisions or actions affecting the matters in front of the committee.”

The Environmental Protection Agency Science Advisory Board (SAB) is designed to make sure that the EPA has the latest scientific data available before it makes its decisions, to allow certain chemicals into the environment, limit the use of others, assess the safety of a new product, and more. Obviously, if the scientists voting to approve a new chemical work for the chemical company, the vote may not be entirely objective.

If this bill is passed, scientists will not be able to vote on the release of a chemical into the environment, if it was created by their employers. However, they would be allowed to vote on a very similar chemical. Additionally, researchers will not be allowed to advise the EPA on topics that “directly or indirectly involve review or evaluation of their own work.” You read that right: the scientist who has researched a particular chemical is exactly the one who will not be heard.

There is a small glimmer of good news. According to reports by Fox News, the White House has said that the bill will be vetoed if it is found to “negatively affect the appointment of experts and would weaken the scientific independence and integrity of the SAB.” As it seems that this is exactly how the bill would play out, hopefully, it will not be signed.

We will be watching developments in this matter like hawks, and will keep you updated on the bill. The fact that a bill like this, which so blatantly caters to industry and weakens the voice of independent science, even made it through the House is troubling.