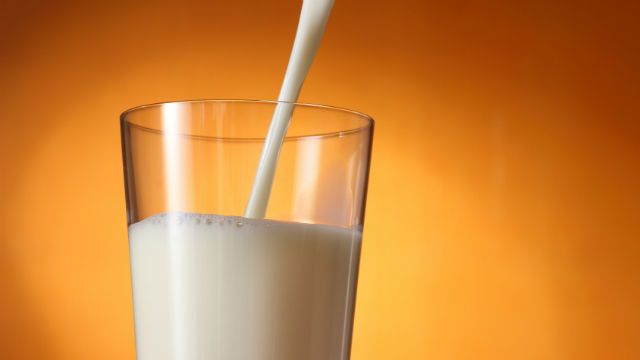 Milk has long been the poster child for bone health, however, recent research suggests that this view may not be accurate. While there are still many unanswered questions, a new study performed by researchers at Uppsala University in Sweden casts a preliminary shadow of doubt on this beverage, a staple in the diets of many people worldwide.

The new study, published in the journal BMJ, suggests that a high intake of milk may be linked to accelerated aging, and a higher risk of bone breakage in women.

For their study, the researchers surveyed over 100,000 Swedish individuals, and monitored both their health and their dairy intake. Each participant was given a questionnaire and asked to state how frequently they ate various dairy products. The women, of whom there were 61,400, were monitored for 20 years, while the men were monitored for 11 years.

On the results, lead researcher Karl Michaelsson stated, “women who drank three or more glasses [of milk] a day had twice the chance of dying at the end of the study than those who drank less than one glass a day. And those who had a high milk intake also had a 50 percent higher risk of hip fracture.” The higher risk of death due to high milk intake was observed in men as well as women.

Although this study places suspicion on milk, which could have widely significant dietary effects, as so many of us drink it regularly, the researchers state that more investigation has to be done to validate these results. They state that they want to factor in alcohol consumption and weight to see if the results of the study would have been altered if these factors were also considered.

One of the most significant findings of this study centers not around milk, however, but around fermented dairy products such as yogurt: researchers found that individuals who consumed higher amounts of yogurt had a lower risk of bone fractures. According to Michaelsson, this may have to do with the lactose and galactose found in milk – both sugars which are linked to oxidative stress and the acceleration of the aging process.

While this study warrants us to keep a close watch on milk in future studies, it also serves as a reminder of the wonders of fermented, probiotic foods. So, for now, keep a watch on the milk research, but enjoy your organic yogurt and kefir with gusto!