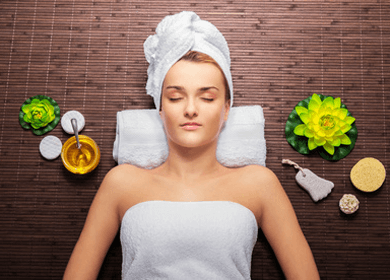 If the mirror used to be your friend until you discovered a small highway of lines making tracks on your face, don’t fret. If you stumble when asked your child’s birthday or the date of your wedding anniversary, don’t fret. While aging is inevitable, no one said that you can not do so gracefully. A number of time-tested herbs are receiving much interest these days in their ability to defy the aging process. 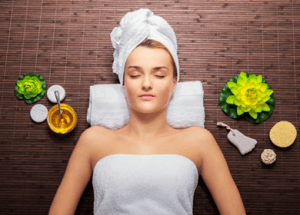 Along with aging, our immune system becomes increasingly less efficient leaving us vulnerable to free radical attack. Free radicals occur naturally in the body and as long as there are enough antioxidants to suppress them we are ok. However, it becomes dangerous when we have natural free radicals intermingling with free radicals produced from external stressors such as pollutants. The numbers of free radicals tend to out number the antioxidants. The result is oxidative damage to tissues.

Herbs are jam-packed full of natural protective antioxidants and other properties that combat oxidative stress and reduce the signs and symptoms of aging. Here are three to consider:

Milk thistle is an ancient herb recognized for its medicinal qualities for thousands of years. The extract is made from the plant’s seeds and contains 20% fatty acids and 80% silymarin, a powerful antioxidant. The fatty acids maintain cell membrane integrity and healthy cellular metabolism. Silymarin and its active compound silybin, provide a strong defense against toxins while strengthening cell walls and blocking the free radicals responsible for signs of aging, from attacking healthy cells. Milk thistle is often used topically to clean and protect the face from bacteria and toxins. As an oral supplement, milk thistle cleanses the liver and encourages the production of antioxidants that fight aging.

Ginger is a potent anti-aging herb mainly due to its anti-inflammatory properties. If sore or stiff joints are a concern, ginger goes right to work to alleviate the pain and inflammation. Ginger boosts the immune system and helps the body to absorb nutrients from the food we eat. Ginger contains over 50 different antioxidants that work at neutralizing free radicals in our bodies and stimulating the healing process in damaged cells. Ginger improves skin elasticity, prevents fine lines under eyes, reduces forehead wrinkles and sagging skin. Make a tea with a teaspoon of ginger daily for best results.

Known as golden root, this fancy-looking plant is commonly used to ease anxiety and mental stress. The powerful properties in the root of this herb chase fatigue and depression away. Known as an adaptogen, golden root naturally increases our resistance to stress and is thought to encourage healthy neurological function and protect the brain from age-related conditions such as Alzheimer’s. This herb can be taken as a capsule or a relaxing tea.

It is always wise to seek the advice of a medical professional before taking an herbal supplement. Pregnant and nursing mothers should avoid using some herbs.

Have you tried any of these herbs for their anti-aging properties?