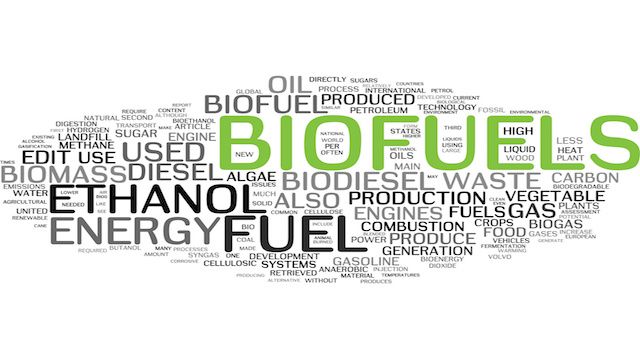 The road to hell is paved with good intentions, unless you’re a multimillion-dollar company with a wicked lobbying team. Then the road to hell is paved with campaign contributions. The agribusiness giant Archer Daniel Midlands is no stranger to the workings of corporate welfare. The company donated over $4 million to politicians on both sides of the political aisle between 1979 and 1995. While many government programs subsidize the company, the most lucrative involves ethanol.

Ethanol has been sold as an alternative energy source that can help reduce greenhouse gases and foster energy independence in the United States, but it wasn’t always seen as a clean fuel. The Clean Air Act of 1977 sought to ban ethanol but eventually concluded that at only 0.005 percent of gasoline sales it wouldn’t be a detriment to the environment. Its potential risks, however, kept it mostly out of our fuel supply for a number of years.

It wasn’t until 1994 that ethanol was mandated for use in gasoline. Conservatives and liberals alike protested the move. Forty-eight senators wrote letters of protest to the Environmental Protection Agency. “The pandering to the farm lobby and big political donors could actually worsen air pollution,” the Boston Herald warned.

Over the years, the ethanol narrative changed. Al Gore’s An Inconvenient Truth documentary brought climate change concerns to the masses in 2006. His call to support renewable energy invigorated a generation. Popular opinion swayed in favor of ethanol. Concerns about the net energy gain and environmental outcomes of the fuel were dismissed. By the time Gore reneged his support for first generation ethanol in 2010 — admitting that he had been influenced by his upcoming presidential candidacy and the farm votes in Iowa and his native Tennessee — many people had already been convinced of the biofuel’s benefits.

As reports on the efficacy of ethanol as an environmentally friendly alternative energy source continue to roll in, it is increasingly difficult to deny the facts. Ethanol is not resulting in fewer greenhouse gas emissions. The International Institute for Sustainable Development reports that the net impact on CO₂ emissions and climate change is essentially zero. Take into account the other environmental and food security consequences of domestic ethanol production, and the whole system begins to look like a dangerous, elaborate scam.

The United States produces 40 percent of the world’s corn. Our stockpiles have gone from mostly feeding people and livestock to being pumped into fuel. In 2000, 90 percent of our corn went to food. By 2013, 40 percent of the crop was redirected to ethanol production.

Land rents have risen, forests have been sacrificed for increased crop plots, and aquifers are being drained. It still isn’t enough. The same corn necessary to create 25 gallons of ethanol can feed one person for an entire year. Displacing 25 percent of our fuel needs would require the use of all current corn production. The situation is unsustainable. 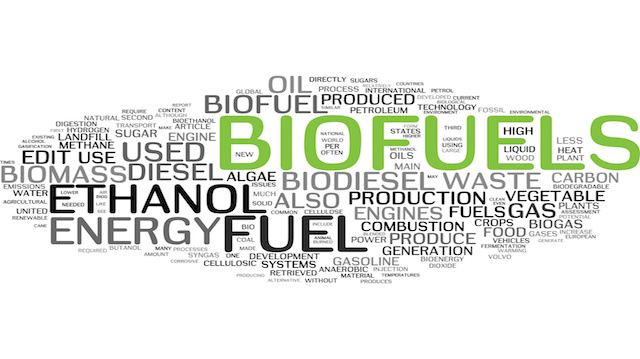 As a result, food prices have soared. Though biofuel enthusiasts have tried to blame other factors, a World Bank Report found that the rise in food prices between 2002 and 2008 was between 70 percent and 75 percent a result of U.S. and E.U. biofuel policy. Our new energy source is eating up a staple food source while providing practically zero benefits and costing taxpayers millions.

Ethanol’s promise of less oil dependence also has failed to deliver. For all the industry’s claims of decreasing U.S. oil dependency, the ethanol business has been maximizing profits by exporting a fair chunk of the subsidized product. Ethanol imports, for instance, have been heavily regulated and taxed to protect our own industry. Between 1999 and 2009 domestic production of ethanol increased to more than 700,000 barrels a day. At the same time, oil imports increased by 800,000 barrels a day.

It is hard to see U.S. ethanol subsidies as anything other than a sham facilitated by big business and bad politics. That doesn’t mean, however, that we should end our hunt for clean, renewable energy sources. Some researchers believe they can make fuel from corn and sugarcane waste. Others are looking into biodiesel. These strategies are far from economically viable at present. If new technologies can bring down the price, however, such tactics may be successful in the future.