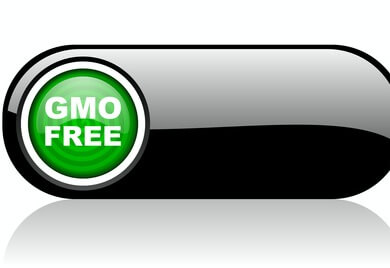 In Connecticut, the bill passed unanimously through the Senate, and won in the House by a majority of 134-3. This victory makes Connecticut the first state to pass such a law, and its success has had a significant impact on other states.

In Maine, the GMO labeling bill passed through the House with a majority vote of 141-4 this past Wednesday.

While this may seem like a drawback, it has actually given other states motivation to follow in these two states’ footsteps, and has brought the states together to fight for a common cause.

Vermont currently has a GMO labeling bill ready to be passed through the House this coming January. Similar bills are also currently working their way up through the ratification process in Colorado, Minnesota, New Mexico, Arizona, Iowa and Illinois.

Monsanto has been threatening these states with lawsuits for years, stalling the process significantly. In Vermont, this legislation has been on hold for three years because of threats of legal repercussions from the biotech giant.

Despite the threats, states are taking matters into their own hands against unlabeled GMOs. Connecticut Governor Dannel P. Malloy has promised to sign the Connecticut GMO labeling bill, despite the backlash from Monsanto. It is truly encouraging to see states passing these bills, one by one, despite the national ‘Monsanto Protection Act,’ and despite bullying by GMO corporations.

While there is still a long way to go, the path that has been paved by Connecticut and Maine, and the steps taken by the other states on board with the effort, is absolutely crucial.