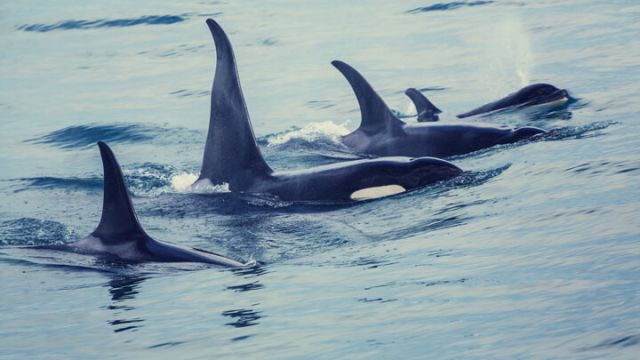 The ocean is full of noise. Noise from boats, noise from waves crashing against the surface and noise from marine animals. Since the 1950s a new type of noise has made its ocean debut: sonar. As man-made noise underwater becomes bigger, better and more widespread, its impact on marine life is being called into question.

The noise made by animals underwater isn’t really noise in the traditional sense. Echolocation is a way of using sounds to see. It is how marine animals find mates, hunt for food and avoid colliding into their surroundings. It is also how they communicate with one another. In essence, the underwater noise made by animals is how they see and hear. It is necessary for their survival.

How does sonar impact this ability? While we don’t have an exact answer to this question, we have a number of hints. 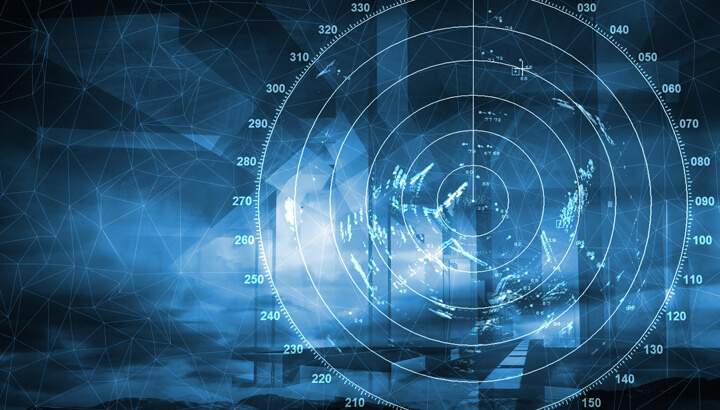 Recent studies have confirmed that whales react negatively to sonar. In one study tagged beaked whales were observed to stop using echolocation and swim rapidly away, extending their dive times. In another, blue whales were found to stop feeding and rapidly retreat from sonar noise in the area. Radar used in military trainings is often louder than that used in studies.

In extreme cases, exposure to radar can be fatal to the ocean’s gentle giants.

In 2002, a group of beaked whales became stranded near the Canary Islands four hours after a military sonar experiment. Autopsies revealed a buildup of gas bubbles in their blood vessels and hemorrhaging organs. Scientists think this may be associated with a form of decompression sickness. The whales might have surfaced too quickly from their deep diving in an attempt to escape sonar activity. This is only one of many similar cases.

For years the U.S. Navy has defended its use of sonar. Their defense is two-fold. First, they argue that the negative impacts of sonar are overestimated and that they are doing everything in their power to minimize their impact. They look and listen for marine animals, cutting off their radar if creatures are detected. Environmentalists say this isn’t enough. They want the Navy to stop using radar in areas where marine animals are known to exist. 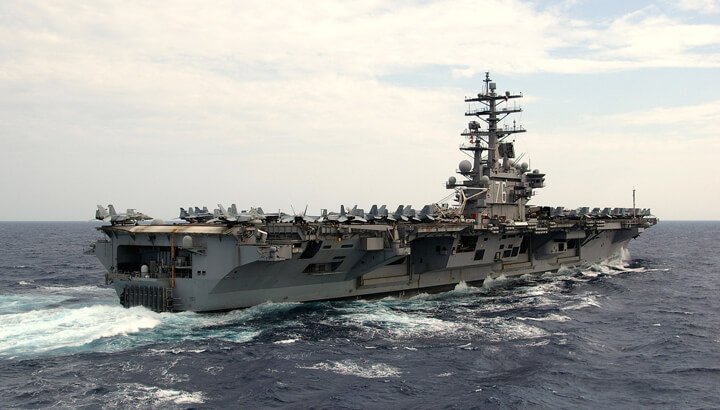 The Navy also defends their activities on the basis of national security. They argue that training naval officers and pinging the oceans for underwater threats is more important than protecting marine animals. Live training is the crux of the issue as most of the Navy’s surveillance can be conducted using passive sonar that doesn’t create underwater noise pollution.

Unfortunately, the Supreme Court agrees with them. Environmentalists brought the issue to court in 2008, citing a Navy document that estimated operations off the coast of California would kill 130,000 marine animals and permanently injure 500 whales. Another 8000 whales would be left temporarily deaf. They asked that certain types of radar be restricted. The court ruled in favor of the Navy, citing national security.

This month environmentalists had their first big win since the disappointing 2008 decision. On July 15 the Ninth U.S. Circuit Court of Appeals ruled that Navy can’t just look and listen for marine mammals wherever they want to use their sonar. During times of peace, certain sonar devices will be banned in areas marine animals are known to inhabit.

For anyone wanting to learn more about sonar’s role in disrupting whales, read “War of the Whales” by Joshua Horwitz.