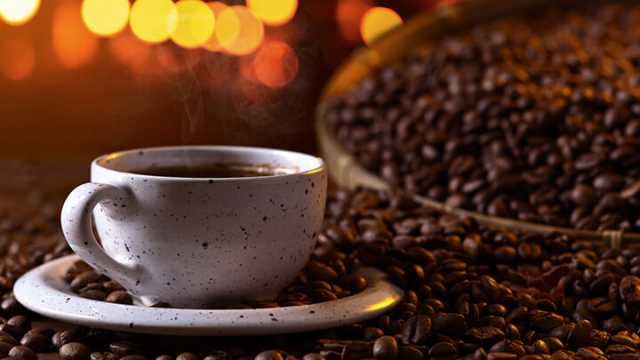 The world has had a long-standing love affair with coffee. Reportedly being discovered in the ancient coffee forests of the Ethiopian Plateau, the rich earthy taste and attention-sharpening effects of this intense brew soon had the attention of neighboring regions. Coffee cultivation began on the Arabian peninsula around the 15th century, and by the 16th century, it was becoming popular in Egypt, Syria and Persia. The rest, as they say, is history.

The worldwide domination of this curious drink was by no means accidental. In many countries, the United States included, coffee has attained an almost reverential status due to its many benefits… the most famous of which is to perk up a sleepy soul in the morning and get them energized for the day ahead!

But the energizing properties of coffee really only scratch the surface of its true potential. As we demonstrated in this article, the health benefits of coffee are wide ranging:

… and given more time, we could probably come up with plenty more reasons to drink coffee!

But moving beyond the health benefits of coffee, many aficionados of the “morning cup of Joe” are turning their attention to the suitability of coffee production. Which is to say, the lack of sustainability. The vast majority of coffee producers are doing considerable harm both to the planet and our health, spraying coffee plants with harmful pesticides and chemicals which leach into the soil, pollute waterways and bioaccumulate in animals. They’re also chopping down trees and large tracts of forest to make way for coffee plantations, they’re exploiting local communities for cheap labor and they’re stealing the business out from under local entrepreneurs’ noses. 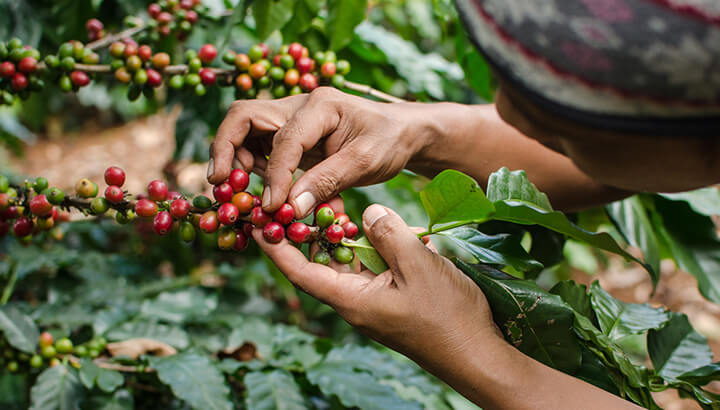 All this is well documented and consumers are beginning to look for important labels like “Fair Trade,” “Rainforest Alliance,” “Bird Friendly,” “Shade Grown,” and “Organic.” To be truly sustainable, however, coffee producers need to dramatically reduce their energy footprint. And one of the most energy-dependent stages of coffee production is the process of roasting.

The idea took shape in their parent’s house in Oregon, where the brothers brought together their diverse expertise to craft something truly magical. At the time, Michael was an apprenticed coffee roast master recently returned from Australia with a business degree, while David was a special effects artist who had a growing passion for applying alternative energy to small businesses. In order to make sufficient funds to move out of their parent’s house and make a comfortable living for themselves, the brothers knew that they had to do something in line with consumer demand but also creative and sustainable.

The result was even bigger and better than they imagined. With a combination of an old satellite dish pilfered from their parent’s place, a hundred plastic mirrors and a single broccoli strainer, the brothers built their first solar-powered coffee roaster in 2004. The Helios I, named after the Greek god of the sun, was able to roast approximately a pound of coffee at a time. While continuing to slog away at their pre-existing jobs, Mike and David continued to tinker with technology and by 2005 the Helios II was unveiled. Further refining this design saw the creation of the Helios III in 2006, which could roast up to five pounds of coffee at a time.

The Helios III not only enabled the brothers to produce far more roasted coffee beans using only the power of the sun, it was constructed on the frame of a trailer and so enabled them to mobilize their coffee production. In addition to traveling around the U.S. to get their brand out there, the new mobile roaster allowed the brothers to chase the sun, which was proving rather limiting in the cooler climate of Oregon.

Eventually, it became apparent that in order to make the solar roasting initiative a viable business, they had to relocate somewhere warmer. Michael and David set up shop in toasty Pueblo, Colorado in 2007, where the much higher sunshine hours provided the necessary solar input to power their coffee roasters. Once established in Pueblo, the brothers moved fast to open their first retail coffee shop in the downtown area. Over the next year, the business grew significantly, with Mike and Dave having to continually upgrade the technology and output of their roasters to keep up with demand.

The Helios IV emerged in 2008, measuring 35 feet in diameter and possessing the ability to rotate and elevate to track the passage of the sun. The warmed air was then piped behind the unit to heat the coffee roaster, allowing the brothers to roast up to 30 pounds of coffee beans in around 20 minutes. A bit of a far cry from their original one pound per operation with the Helios I! The new roaster enabled Mike and David to expand their business rapidly, and by the end of 2009, they were serving over 40 wholesale customers across much of the western U.S.

Finally, in 2010, Solar Roast Coffee received a welcome boost from the Pueblo Economic Development Corporation, who offered the brothers a business development grant. The grant was used to develop the Helio V, a revolutionary new design which was set up on the roof of their coffee shop in downtown Pueblo. The Helios V was a bit of a change from previous designs, using a grid of photovoltaic panels to power an electric heater for the roaster, with the option of providing electricity to the building when the roaster wasn’t in use. It doesn’t get much more sustainable than that.

Is solar-roasted coffee the next big thing? 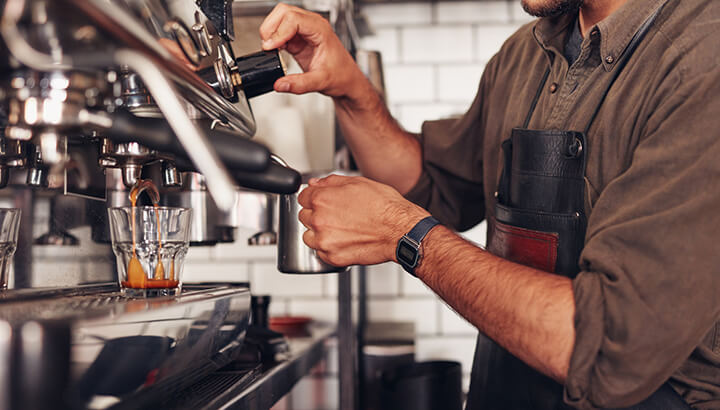 In addition to the novelty factor of solar-roasted coffee and the fact that the end product is purportedly much tastier than regular coffee, the bold vision of two brothers passionate about making the coffee industry more sustainable could herald in a new era for truly green coffee production.

Solar Roast Coffee set the standard high by only using 100 percent organic and fair trade beans, ensuring the end product is not only processed sustainably but also grown in the greenest possible way. And the good news is that people love the idea and are willing to pay a little more for their coffee in order to support such an innovative, ethical venture.

If you’d like to find out more, check out their website at solarroast.com. What’s your take on the whole solar-roasting thing? Would you pay a couple more bucks to support this greener venture?