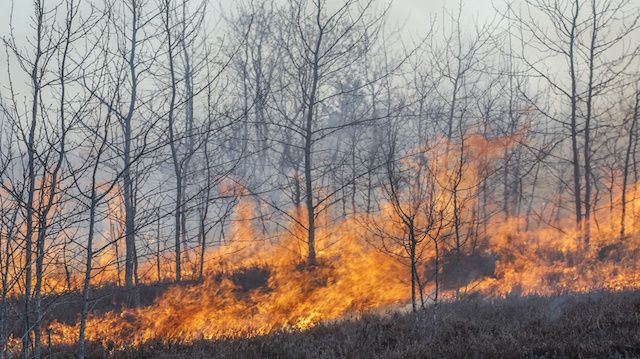 Structure-leveling hurricanes, extreme seasonality, tornadoes where they “shouldn’t” be, drought, disease, the list goes on. We’re experiencing bigger and more dangerous natural disasters, and according to experts, the majority of them are related to climate change.

“Despite many successes and greatly improved performance in disaster management, it is sobering to note that 700,000 people have died in disaster events over the last 10 years,” said Margareta Wahlstrom, head of the U.N. Office for Disaster Risk Reduction. “A total of 1.7 billion people have had their lives disrupted in some way. It is a great concern that economic losses in major reported disaster events come to $1.4 trillion.” There was no mention of the impact of minor disasters, however.

The press release from the U.N. continues with some staggering statistics: “70 percent of deaths [from natural disasters] are caused by earthquakes, [and] climate-related disasters now account for over 80 percent of all disaster events.” As many as 155 million people have been displaced either in the short or long term as a result of natural disasters since 2008.

In September, the International Federation of Red Cross and Red Crescent Societies (IFRC) released its “2015 World Disasters Report” with evidence that confirmed the report from the United Nations. According to the report, in 2014, 315 natural disasters occurred across the globe, affecting 94 countries. Although this number is 17 percent below average and the lowest in a decade, about 107 million people were affected by disasters, signaling more extreme conditions. Sixty-three percent of all disaster-related deaths resulted from landslides and floods alone.

Climate-related natural disasters go beyond huge storms like Katrina, although we tend to think of them in those terms. For example, Oxfam International compiled a list of five natural disasters that signal something is wrong with the world’s climate. They might not be what you expect: 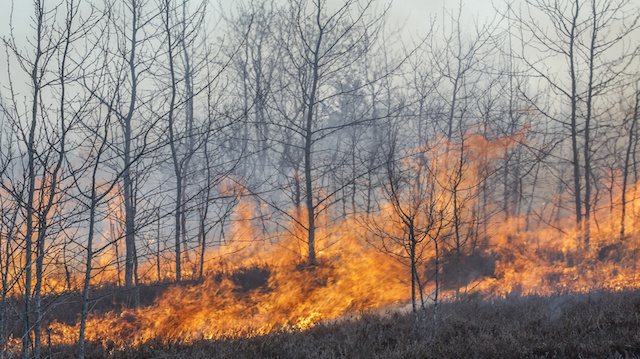 Despite the fact that this list is a couple of years old, it gives us a very important glimpse of the scope of disasters caused by climate change. Especially relevant now is Storm Desmond, which is flooding parts of the United Kingdom and is already costing people millions in damages.

All of this isn’t new, though. Scientists have been warning us for years that climate change would lead to more extreme weather and higher costs, with more people affected. You’ve probably seen it on a smaller scale where you live: a heavier rainy season, a drought, unseasonable temperatures, a tornado or a lightning storm when you’d least expect it. Climate change is real, and now we’re reaping what we sowed.

What weather changes have you noticed where you live?