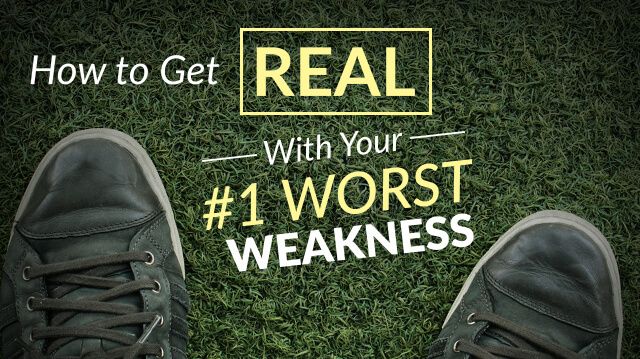 We’re giving away a YETI Hopper Cooler bag! Tune in to find out how to win!

Jake shares a story about an EARLY wake-up call, and turns a negative into a positive.

Ralph gives a political update as key states hit the polls. Did Trump build an insurmountable lead, or will there be a contested convention at the GOP? Hillary turns her attention to the general election with a Super Tuesday sweep. Jake also talks about each candidates stance on GMOs.

What is your biggest personal weakness? Megan admits her weakness and how she overcomes it.

Jake tells a story about the WORST thing he’s ever done ‘on the job’. You won’t believe what he did when he was 15!

All that and more! 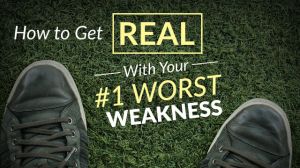