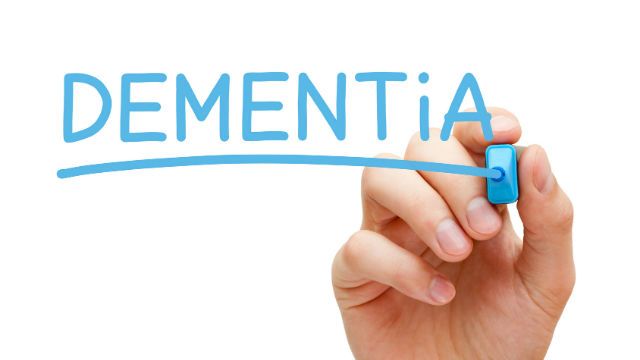 When it comes to aging, one of the primary fears that many of us share is the fear of developing dementia. This deteriorative cognitive ailment can severely affect an individual’s quality of life, not to mention the quality of life of their loved ones.

According to the CDC, about 1 in 9 people aged 65 and over in the US suffers from Alzheimer’s disease, the most prevalent form of dementia, characterized by depleted nerve cells in the cerebral cortex of the brain. This ailment affects memory, language and reasoning, all of which are governed by this vital brain region.

When it comes to dementia, early detection may help to zero in on any underlying causes, and possibly aid in the prevention of more severe symptoms. A new study, performed by researchers at Albert Einstein College of Medicine of Yeshiva University, along with Montefiore Medical Center, found that individuals who tested positive for pre-dementia were nearly twice as likely to develop dementia within the span of 12 years.

The method described by the researchers is a test to measure motoric cognitive risk syndrome (MCR), a sign of pre-dementia, which is characterized by the speed at which an individual walks, along with their complaints surrounding their cognitive functioning. The study involved just under 27,000 adults ages 60 or older, across 17 countries, who did not suffer from dementia or any disability. Of these individuals, 9.7 percent of them tested positive for MCR.

The researchers then focused on 4,812 people, and evaluated their health information from a 12-year time period. They found that the individuals who had tested positive for MCR were almost twice as likely to develop dementia within the 12 years.

Senior author Dr. Joe Verghese writes, “our assessment method could enable many more people to learn if they’re at risk for dementia, since it avoids the need for complex testing and doesn’t require that the test be administered by a neurologist.

The potential payoff could be tremendous — not only for individuals and their families, but also in terms of healthcare savings for society. All that’s needed to assess MCR is a stopwatch and a few questions, so primary care physicians could easily incorporate it into examinations of their older patients.”

The researchers were clear to note that walking slowly is not in itself a symptom of pre-dementia if it does not go hand-in-hand with cognitive complaints.

As far as dementia prevention, Dr. Verghese states, “even in the absence of a specific cause, we know that most healthy lifestyle factors, such as exercising and eating healthier, have been shown to reduce the rate of cognitive decline. In addition, our group has shown that cognitively stimulating activities – playing board games, card games, reading, writing and also dancing – can delay dementia’s onset.”

In a recent article, we explored research which found that exercising both the body and the mind, through a program which incorporated physical exercise, cognitive exercise and meditation showed promise in improving existing dementia symptoms. It follows that for prevention, keeping both the body and mind as active as possible may go far in staving off this illness.

Heart health may also be vitally important in the prevention of this disease. As we previously reported, research has found a correlation between heart disease and an increased risk of demential in older women. Eating a diet of whole, nutritious food, exercising daily and reducing your stress levels are all integral parts of keeping your cardiovascular system running smoothly. 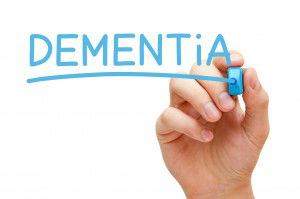 If you wish to take an MCR test, talk to your physician about when and where it may be administered. While more research is likely coming, according to this study, it may give you some insight about your dementia risk.