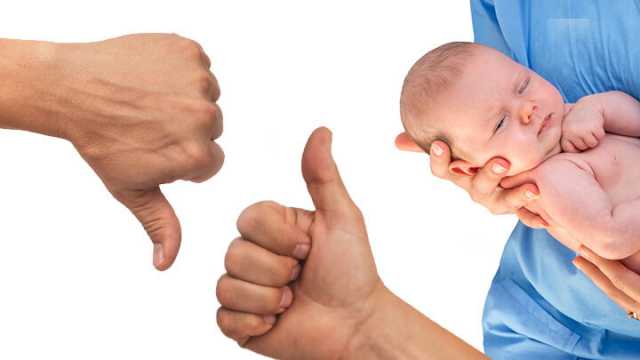 Anyone who has ever had a child knows that as soon as the baby is born, you’re faced with a whole lot of decisions. Breastfeeding or bottle feeding? To swaddle or not to swaddle? Bassinet or crib? If you have a boy, you’ll be faced with another decision right off the bat — whether or not to circumcise him.

Some parents choose to circumcise their baby boys for religious reasons. Others do it because it is a cultural norm. Some cite medical and hygiene reasons. Whatever reasons for or against circumcision you have in mind, it is worth it to be informed about both sides of the coin before you get to the hospital on delivery day.

Circumcision in America is common

In the United States, circumcisions are pretty common, although not as common as in days of yore. In 2006, about 56 percent of American parents reportedly circumcised their newborn boys. In 2009, the number was down to 32.5 percent. The U.S. is also one of the only countries in the world that circumcises infants for reasons other than religion.

Dr. Marvin Wang of Massachusetts General Hospital, said, “The U.S. is one of only a handful of countries where circumcision is common. In the majority of the world, it’s generally almost never done, except for religious reasons.”

So, should you go ahead with the procedure for your baby? Before you make your choice, keep in mind the pros and cons:

Pros include UTI and phimosis prevention 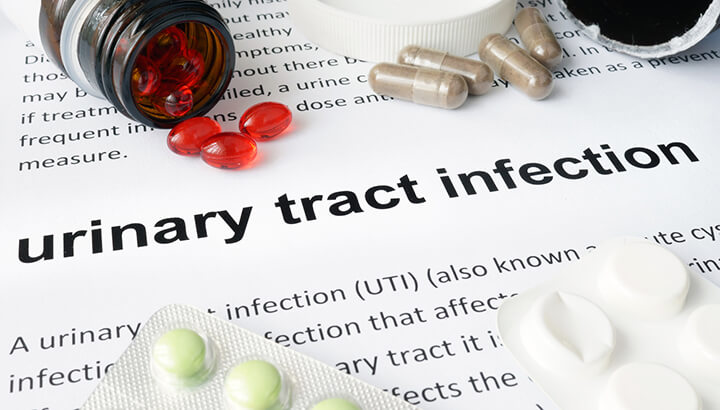 In a 2015 paper titled “Neonatal Circumcision: Risks and Benefits,” Dr. Laurence S. Baskin, a professor of pediatrics and chief of pediatric urology at the University of California, San Francisco, wrote:

“Circumcision has been associated with a number of medical benefits, including lower rates of urinary tract infection (UTI), penile cancer, penile inflammation, penile dermatoses and sexually transmitted infections… A lower rate of UTI is the major benefit during infancy.”

Additionally, if a newborn baby boy is not circumcised, there is about a three percent chance that he will need a circumcision procedure at some point in his life if he develops an infection or phimosis. Phimosis is a condition characterized by the foreskin not retracting as it should. A circumcision procedure can be more complicated in older children. Three percent is a small percentage, but it is a risk.

From the above list of benefits, one might gather that circumcising a baby is highly advantageous. However, experts have determined that it is not a procedure needed for a child’s well-being. The authors of a 1999 policy statement published in the journal Pediatrics wrote:

“Existing scientific evidence demonstrates potential medical benefits of newborn male circumcision. However, these data are not sufficient to recommend routine neonatal circumcision. In circumstances in which there are potential benefits and risks, yet the procedure is not essential to the child’s current well-being, parents should determine what is in the best interest of the child… If a decision for circumcision is made, procedural analgesia should be provided.”

Researchers disagree on the pros of circumcision 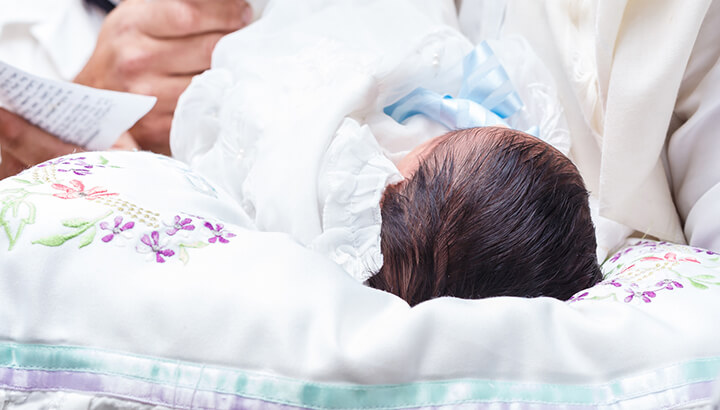 In 2013, the journal Pediatrics published an article which called to question the opinion of the American Academy of Pediatrics. It stated that the medical benefits of circumcision outweigh the risks. The authors of the paper were medical professionals from outside of the United States. They cited cultural bias as one reason for this AAP’s conclusion. The authors wrote:

“… only one of the arguments put forward by the American Academy of Pediatrics has some theoretical relevance in relation to infant male circumcision; namely, the possible protection against urinary tract infections in infant boys, which can easily be treated with antibiotics without tissue loss. The other claimed health benefits, including protection against HIV/AIDS, genital herpes, genital warts and penile cancer, are questionable, weak and likely to have little public health relevance in a Western context, and they do not represent compelling reasons for surgery before boys are old enough to decide for themselves.”

Cons include infection, scarring and complications

As with any surgery, there are also risks to the circumcision procedure. In Dr. Baskin’s 2015 paper, “Neonatal Circumcision: Risks and Benefits” (also cited earlier in this article), a variety of risks are outlined. Just a few include:

In recent years, several organizations, including Doctors Opposing Circumcision (DOC), have claimed that circumcision is not only risky but also a violation of human rights. It has been compared by these groups to female genital mutilation, recognized in the Western world as an inhumane practice.

According to Dr. George Denniston, the president of DOC:

“Medical ethics state that parents only have the right to make medical decisions that are in a child’s best interest. All mammals have a foreskin and that’s the way nature intended it. Circumcision shouldn’t be done to children because they can’t give informed consent. They have the right to an intact body.”

Talk to your doctor about circumcision

If you do decide to circumcise your baby, make sure that the physician uses anesthesia. In past years, anesthesia was not used for these procedures and that is horrifying. Talk to your doctor about what type of anesthesia will be used and what the risks may be. Make sure to have a detailed discussion about the risks of the circumcision itself and how safe the procedure is for your child’s individual health.

If you decide not to circumcise your son, all you have to do to greatly reduce his risk of infection is to keep his penis clean. Of course, this should be done with circumcised babies, as well. Bathe him regularly and call the doctor if signs of redness or irritation do occur. Also, be careful not to pull the foreskin back — this can lead to irritation or damage.