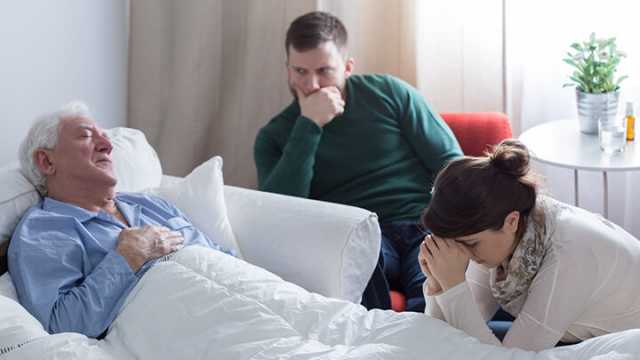 Imagine someone you love very much is terminally ill. They could be a parent, sibling, spouse or a friend. Of course, you want them to be comfortable, to have all they need and to be surrounded by love. Like most people, you’d probably hold out hope for a miraculous cure. But what if they are in acute pain, permanently disabled, with virtually no hope for recovery? Would you help them end their lives if they asked you to?

The heartbreaking case of Brittany Maynard

In 2014, the story of Brittany Maynard captured headlines and called attention to the anguishing dilemma of assisted suicide. Brittany, just 29, had been married for just under a year when she was diagnosed with an aggressive brain tumor. Despite surgery and the best treatment available, Maynard’s condition only deteriorated.

After consulting with her physicians and her family, Brittany reached the heartbreaking realization that there was nothing doctors could do to save her life. Invasive therapies might prolong her life for a few months. But, in the process, the cancer that was eating her brain would rob her of her mind and dignity. She made the difficult decision to move to Oregon, a state that allows assisted suicide. There she could end her life on her own terms with her family at her side.

In a letter explaining her decision to the public she wrote:

“I hope for the sake of my fellow American citizens that I’ll never meet that this option is available to you. If you ever find yourself walking a mile in my shoes, I hope that you would at least be given the same choice and that no one tries to take it from you.

When my suffering becomes too great, I can say to all those I love, ‘I love you. Come be by my side and come say goodbye as I pass into whatever’s next.’ I will die upstairs in my bedroom with my husband, mother, stepfather and best friend by my side and pass peacefully. I can’t imagine trying to rob anyone else of that choice.”

There were a lot of issues on the ballot in November. But perhaps none more emotionally compelling than Proposition 106, an assisted-suicide measure that Colorado voters approved by a two to one margin.

The Colorado End of Life Option Act, as it is officially titled, will allow adults 18-years or older diagnosed with a terminal illness, who have six months to live or less, to request physician assistance to end their lives with a euthanizing medicine. In this case, a heavy sedative called Secobarbital, administered by a physician, is used to end the life of the patient.

Colorado is now the sixth state in the U.S. with a so-called “right-to-die” law. Currently, voters in California, Washington, Vermont, Oregon and Montana have approved similar types of legislation. Several European countries, most notably Netherlands and Belgium, have had comparable laws on the books for years. In fact, assisted suicides rates have doubled in the Netherlands in the past five years.

At present, in the United States, there are no federal laws prohibiting assisted suicide, so the states are free to craft their own policies. Needless to say, the issue arouses passionate feelings both for and against.

The pros and cons of assisted suicide 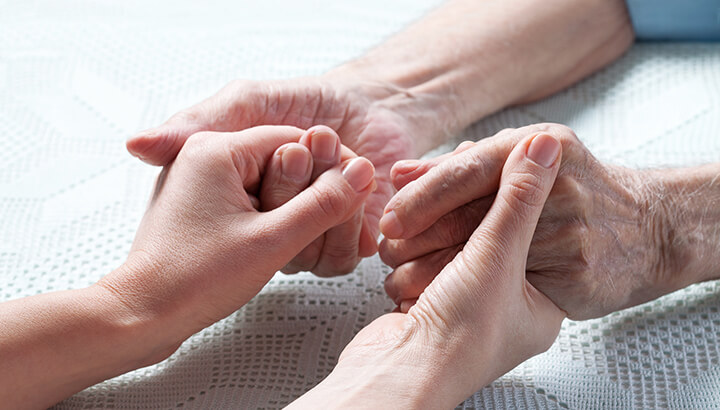 To supporters, assisted suicide allows individuals facing terminal illnesses, often suffering pain and disability, to end their lives with dignity. Critics, however, believe laws permitting assisted suicide will aid and abet what they call a “culture of death.” In particular, they worry about a slippery slope where society ultimately devalues the lives of the severely disabled and the elderly.

For example, Carrie Ann Lucas, an attorney who opposed the Colorado measure and someone who represents a disability-rights group, insists the legislation “simply lacks adequate safeguards to protect the most vulnerable people in Colorado.” In her view, “It really doesn’t create individual rights, it creates immunities for perpetrators.”

Lucas, who is herself disabled, also fears that passage of the bill will only encourage insurance companies to find ways to end medical coverage for terminally ill patients.

In contrast, supporters of assisted suicide insist that death is a very personal matter. They believe individuals should not be forced to suffer in great pain against their wishes. Especially when there is little or no hope for recovery. Supporters argue that it is a decision that should be made by individuals, their families and their physicians. The state, religious institutions or other outside parties should respect a person’s wish to end life on their own terms.

Ethicists insist that end-of-life decisions are among the most difficult moral matters we face. For families, the process can be fraught with friction, feelings of guilt and resentment.

Often, people have profound dissension about the course of action taken. The moral philosophers who study this matter, and who help families navigate this difficult terrain, usually agree that there are no easy answers. Individuals and their loved ones must weigh medical options in the light of their beliefs, the ethical principles that have guided them through life and their compassion for each other.

What considerations could help families? 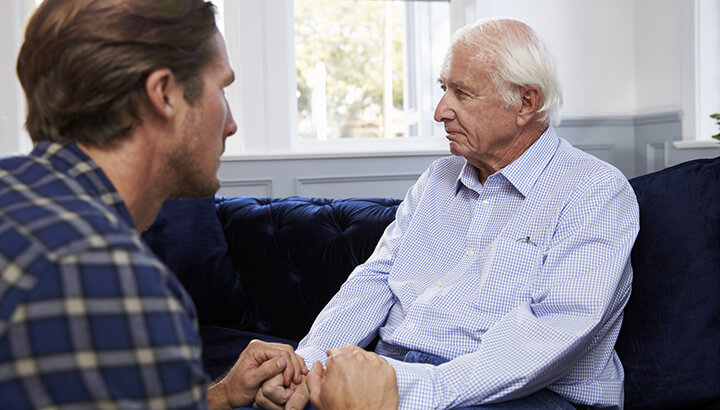 First, ethicists counsel that it is important to consider the perspective of all stakeholders when it comes to end-of-life decisions. Everyone should feel that their perspective has been aired, listened to and respected.

Second, ethicists believe it is very important to recognize that there are different forms of moral reasoning at work in a decision. For example, some people approach assisted suicide from a rights-based perspective — as in, “It’s my right to end my life with dignity.” On the other hand, other people may apply a rule-based form of moral reasoning — such as, “It’s always wrong to take a life.”

Other types of reasoning

People sometimes use another type of perspective called utilitarian reasoning. In an end-of-life situation, a terminally ill patient might argue, “I don’t want to be a burden to my family. Therefore, please let me go.”

Moral conflict, ethicist say, often emerges when people approach an issue or decision from a different ethical perspective. Being mindful of the major types of moral reasoning can help family members be more respectful and understanding of each other during end-of-life discussions.

The role of physicians in assisted suicide 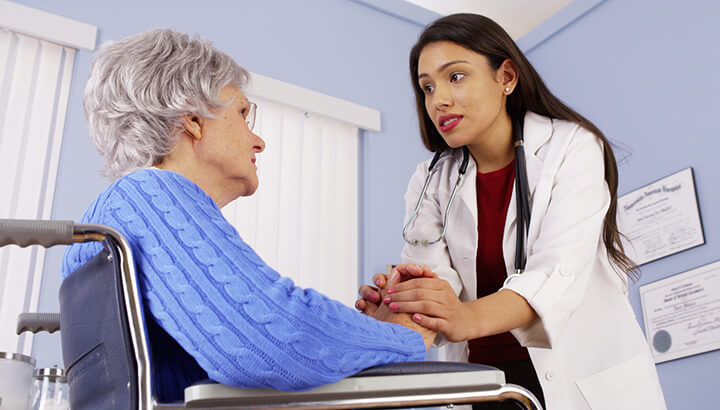 Physician-assisted suicide raises ethical considerations for doctors too. They have taken the Hippocratic oath to do no harm. But, understandably, most doctors interpret that loosely to include the alleviation of a patient’s suffering. Advances in medical technology are extending lives longer and longer. This will only increase the number of cases where doctors try to provide “the least worst death” possible for their patients.

Ethicists recommend specifying end-of-life wishes well ahead of time — while a person is young and healthy. This can help families avoid the conflict that often accompanies the process. After all, society has long respected the autonomy of individuals to determine the most intimate details of their lives. And death is arguably the most personal event in a person’s life. No one else can do it for them.

The ethical implications of assisted suicide are profound. But equally important are the individual stories of our fellow human travelers facing their mortality while simply trying to do the best they can under existential circumstances.

What lessons about morality, compassion and our shared humanity can we learn from them? Humility is one. Abstract ethical debates or moralizing are one thing. But it’s quite another thing to have to put our values into practice in the most immediate way. But perhaps that’s what dignity is all about — living according to our deepest beliefs until our last breath. That’s something that deserves enormous respect.