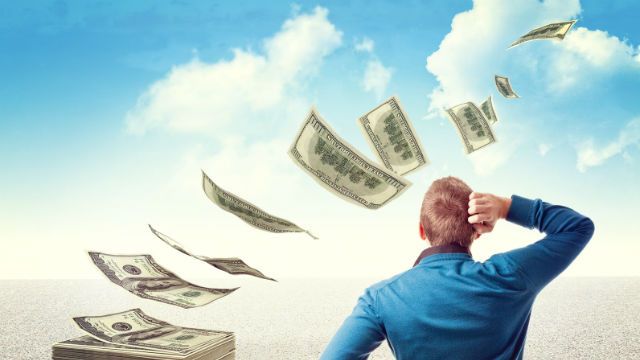 America’s recent ‘Great Recession,’ which lasted from about December 2008 to December 2011, caused significant stress to many people. It is well known that stress, especially long-term stress, can lead to a host of ailments.

Regarding this innovative method of analysis, Professor Ayers explained that while the usual method used by researchers to analyze health trends is to perform surveys and count the number of visits made to health professionals, the Google query analysis, “is more timely and precise.”

Researchers ranked the top 100 queries that had gone up the most in number during the recession, and placed them into categories. Results showed that stomach ulcer symptoms had gone up by 228 percent, and headaches were up by 193 percent. Also on the top ten list were back pain and hernias.

What is even more interesting, and unfortunate, is that the elevated number of health complaints did not go down after the recession ended. Professor Ayers said, “by the end of the Great Recession in 2011, queries were still substantially higher than before the recession. People were not getting better with the economy. People were potentially much sicker.”

One potential reason for this is that although the recession is over, people who struggled through it are worried that it may happen again at any time. Also, a number of Americans who lost their jobs during this time period are likely still trying to get back on their feet.

Stomach disorders, headaches and back pain from muscle and nerve tension are some of the most common symptoms of stress. On top of that, chronic stress can lead to inflammation, and inflammation in turn can open the door to a wide variety of chronic diseases. For this reason, it is pertinent for everyone to learn to manage their stress, especially during difficult times in life.

One tried-and-true way to overcome stress is regular exercise. When you get your heart pumping, your brain sends endorphins rushing through your body, washing away many feelings of stress. Meditation is another ancient remedy, as it gives you the tools to let go of what is worrying you and stay centered in the present. 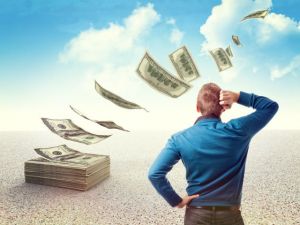 The main thing to remember is, when times get the hardest, such as during economic crisis, it is crucial to keep our cool, or else our bodies may begin to deteriorate. Failing health is definitely not something we want to add to our list of concerns when difficult life events demand our attention.