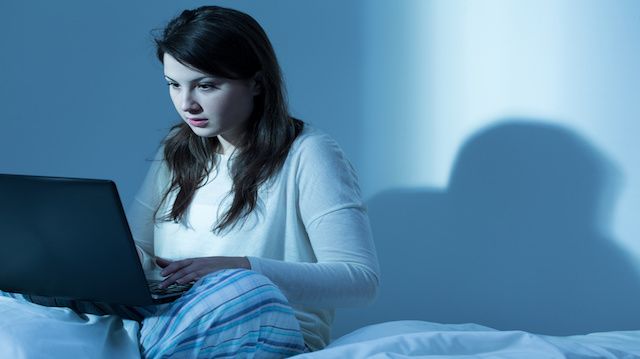 Are you a night owl? Do you have a teen who is a night owl? Do you also have a few extra pounds that you just can’t lose? According to a 2015 study published in the journal Sleep, it could be your night habits contributing to those lingering pounds.

The study was conducted by researchers from the University of California, Berkeley using health data collected by the National Longitudinal Study of Adolescent Health from over 3,300 adults and teens. According to the data, the researchers found that for each hour later bedtime the subjects had, they were more likely to be 2.1 BMI points higher over a five-year period. The data was recorded between 1994 and 2009.

Lead author Lauren Asarnow said in a statement about the study, “These results highlight adolescent bedtimes, not just total sleep time, as a potential target for weight management during the transition to adulthood.”

Get more sleep to benefit your health

The American Academy of Sleep Medicine recommends that teens and young adults get about nine hours of sleep a night, but in reality many get far fewer hours and some get as little as five or six regular hours per night. Previous studies have indicated that teens are unlikely to get enough sleep due to early school start times, buses, and late-night homework. 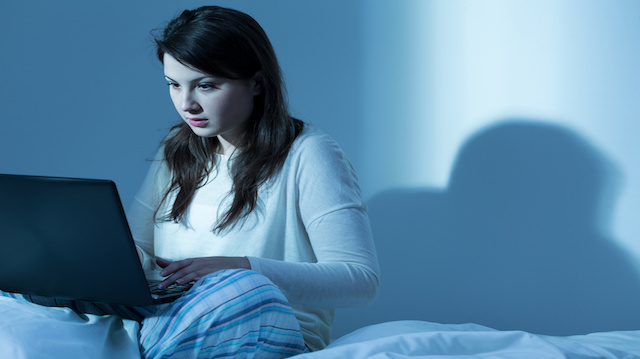 Research shows there is a natural reason for why teens want to go to bed later: The human circadian rhythm that regulates the sleep-wake cycle shifts during puberty, causing teens to want to sleep later in the morning and stay up later at night.

This most recent study indicates that going to bed later is bad for your BMI and health. However, the study was unable to determine why it is bad to stay up late. It may be possible that a lack of sleep in general is what causes the weight gain, not necessarily bedtime. Since our society is structured around early morning start times, it makes sense that staying up late would throw off the natural metabolism and lead to weight gain.

Regardless of why weight creeps up with a late bedtime, it is still true. Teens and adults who go to bed early enough to get eight or nine hours of sleep a night are more likely to maintain a healthy weight throughout life.

How can you lose those excess pounds? Try going to bed before 11 every night. Along with a healthy diet and exercise, it is one of the easiest things you can do to eliminate excess weight and stay healthy. And if you have any teens in the house, encourage them to go to bed earlier and start a foundation of healthy sleep habits that will benefit them throughout life.