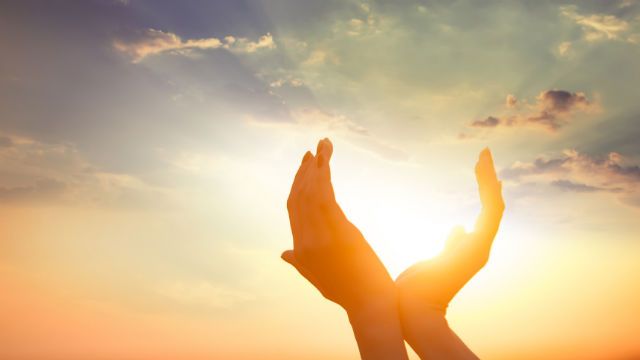 It will come as no surprise to hear that vitamin D plays an important role in the health of your bones and teeth – but did you know that, according to a recent study, it may also play a role in the prevention of certain cancers?

For the study, researchers took into account that death rates from certain cancers were lower in southern latitudes, and hypothesized that this might be connected to more sunlight exposure and resultingly higher vitamin D levels. During their research, they found that higher levels of serum vitamin D were directly linked to people with the lowest occurrence of colon cancer.

A connection to preventing colorectal cancer

In another study by the Dana-Farber Cancer Institute, Brigham and Women’s Hospital, and Harvard Medical School, researchers studied 318 colorectal cancer patients and 624 subjects in a control group. Measurements of vitamin D levels were taken before any of the cancers had appeared. The subjects who had the highest blood levels of vitamin D had a lower incidence of developing colorectal tumors.

According to the senior author of the study, Dr. Shuji Ogino, an associate professor of pathology at the Dana-Farber Cancer Institute, “this study really shows that vitamin D has an effect on immunity, and it’s the first study to show that in a human population. Vitamin D boosts immunity not just in cancer, but in fighting infections as well.”

Receptors for vitamin D are formed on the surfaces of cells. The purpose of these receptors is to receive chemical signals. Once a chemical signal is received, it instructs the cell to perform a function, such as dividing or dying. The colon and rectal cells have many vitamin D receptors.

Once vitamin D binds with a receptor on cancer cells it may lead it to cease growing or die. In this way, it could be preventing the spread of cancer throughout the body.

At this point more research is needed to provide definitive answers. In the meantime, here are a few things to keep in mind: