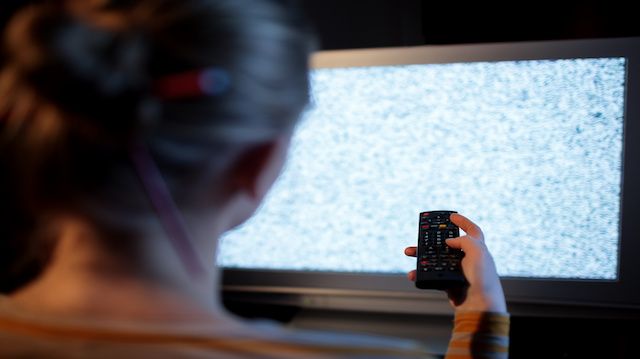 The increasing popularity of streaming television shows and movies at home may also be increasing the overall death rate from chronic diseases, according to recent research. The amount of time people spend watching streaming sites, such as Netflix, is quite astounding.

According to shareholder data released in April 2015, Netflix has gained roughly 40 million members in the United States, and 60 million globally. Netflix users watch approximately 10 billion hours per month and 100 million hours per day.

Binge-watching television series and movie trilogies is a wonderful way to spend a sick day, lounging on the couch and trying to recover — as long as it is not habitual. However, some people are slightly addicted to their favorite television series, and binge-watching may significantly impact their health.

Research published this month in the American Journal of Preventive Medicine (2015) found a possible 15 percent increase for developing chronic diseases in participants who binge-watched four hours or more of television per day, compared with those who watched one hour or less. The study involved 221,426 adult participants aged between 50 and 71 who were recorded as healthy at the beginning of the approximately 15-year study.

According to the study, participants who increased television watching by two hours per day had a significantly higher risk for developing heart disease, chronic obstructive pulmonary disease, diabetes, pneumonia, Parkinson’s disease, liver disease, and had higher rates of suicide. “This study shows the breadth of mortality outcomes associated with prolonged TV viewing, and identifies novel associations for several leading causes of death,” the study’s authors concluded. 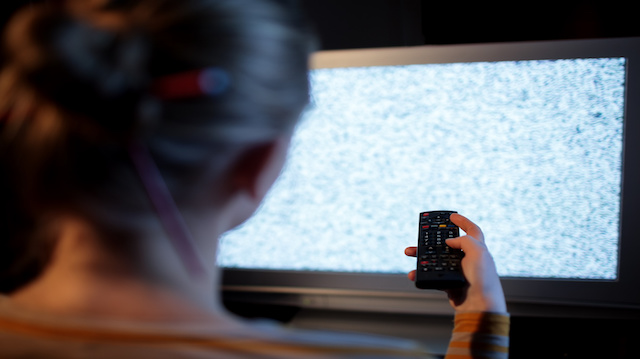 It is possible that the prolonged sitting, as well as the poor dietary choices one may make while binge-watching a favorite television series, could be to blame. Research out of Australia published in JAMA Internal Medicine (2012) found that prolonged sitting may significantly increase your risk of all-cause mortality.

If you can’t seem to shake your television series addiction and find yourself spending a few more hours per week than you should watching Netflix, it may be time for a “standing” intervention.

Here are a few ways to prevent prolonged sitting:

Combining your television viewing with physical activity may be one way to ensure a decreased risk for chronic diseases caused by prolonged sitting.

How much television do you watch per week?