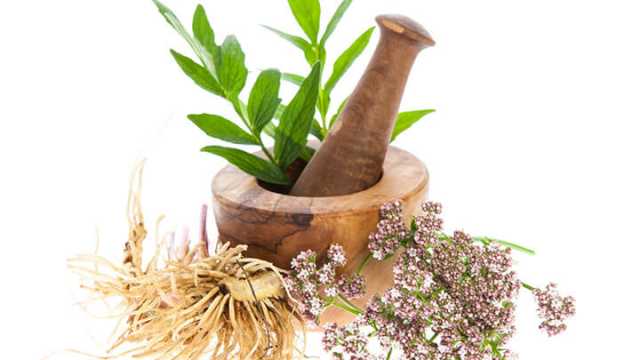 For anyone who suffers from insomnia, you know how overwhelming sleep deprivation can be. Whether you’re stressing about your day or simply the fact that you cannot sleep, a lack of sleep can quickly evolve into more serious health complications — not to mention the impact insomnia has on everyday functioning.

Many individuals avoid seeing their doctor. If they do, doctors may prescribe them temporary sleeping aids that can actually do more harm than good. Instead of temporarily “fixing” the issue, you need to work with your body and mind to achieve long-term results without relying on medication.

The term insomnia simply refers to the inability to sleep. For some, this is due to psychiatric or medical conditions. Others have developed unhealthy sleeping habits. Regardless of the cause, sleep deprivation is a major health concern, leading to significant consequences. 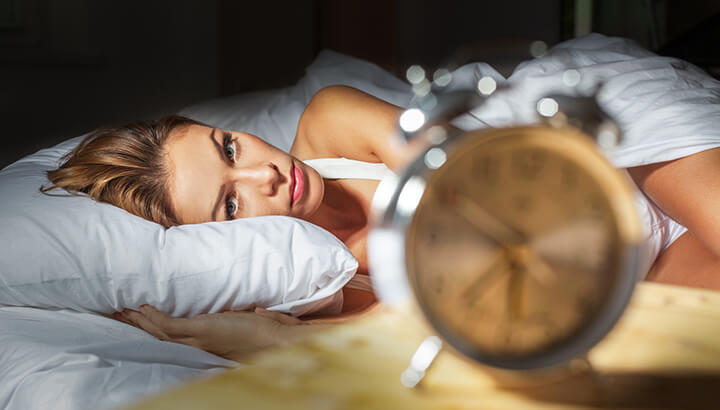 Experts estimate that 50 to 70 million Americans suffer from a chronic sleep and wakefulness disorder. It’s clear that a lack of sleep if adversely affecting their health, daily functioning and overall longevity. There are approximately 90 different sleep disorders. The majority are marked by one of the following symptoms:

While looking at sleep loss as a whole, researchers have linked insomnia to a wide range of health complications. These include an increased risk of diabetes, hypertension, obesity, heart attack, depression and stroke — not to mention the effect sleep deprivation has on cognitive function day in and day out.

For those with insomnia, being able to fall asleep is easier said than done. What options do you have?

People have long been using valerian root to target sleep disorders for its effectiveness and safety. This perennial flowering plant has been popular since the second century AD, treating symptoms of anxiety, nervous restlessness and insomnia. Considered to be both safe and gentle, valerian is a popular alternative to pharmaceutical sleep aids.

Researchers aren’t exactly sure how valerian works. However, they believe that it naturally increases GABA levels in the brain — a neurotransmitter that inhibits excitatory responses. Meaning, when levels increase, this chemical regulates nerve cells, producing a natural calming effect.

When taking powerful medications, such as Xanax and diazepam, these drugs target GABA levels, resulting in anti-anxiety effects. Although valerian may be slightly weaker, that does not mean it’s not effective. Research has shown that valerian helps reduce the time it takes to fall asleep and improves sleep quality.

Some studies have shown positive benefits immediately. However, one of the best-designed studies, published in Sleep, found that valerian was no more effective than the placebo — until 28 days. At that point, valerian greatly improved sleep for those taking it. It may not be an overnight solution, but it’s a sustainable, natural remedy.

Unlike medications, valerian also comes with fewer side effects, including morning drowsiness. In order to increase the effectiveness of this root, some individuals will take a combination of valerian, hops and lemon balm to treat cases of insomnia. This is especially beneficial to individuals who are ill and want to reduce their intake of medication.

Within one study, published in the International Journal of Nursing Studies, the use of acupressure and valerian aromatherapy were utilized, helping to promote sleep for those in the intensive care unit. They found that in comparison to the control group, patients who received this treatment increased sleeping hours, reduced wake frequency and experienced an immediate relaxation response.

How to use valerian root to combat your insomnia 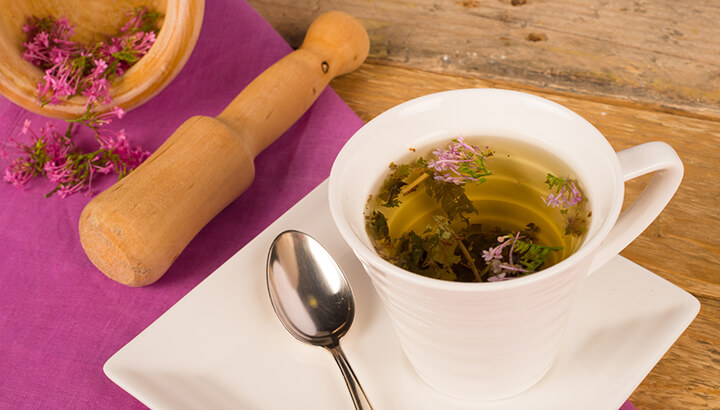 You can purchase valerian root in a variety of forms, all which are cost-effective. You can find supplements in tablet form, as well as valerian tea and valerian essential oil. If you suffer from insomnia, please take a dose approximately two hours before bedtime.

If you have sourced dried root, simply boil water and steep one teaspoon for five to ten minutes. For supplements in capsule form, be sure to invest in a product that includes pure organic extracts. For many, this is the most convenient — although, aromatherapy is also a simple approach which many prefer.

Just as a side note, valerian essential oil doesn’t give off the most pleasant smell. Experts recommend that you blend it with other oils, such as lavender, lemon balm or cedarwood. As mentioned above, valerian root is a natural solution and it may take three to four weeks before you feel the effects.

Be patient and maintain consistency. A sleep journal is also a great idea. That way, you can take notes each morning, tracking any positive progress. After all, it’s been said that “your future depends on your dreams — so go to sleep.” Give valerian root a shot. Actively work towards a more restful sleep, night after night.