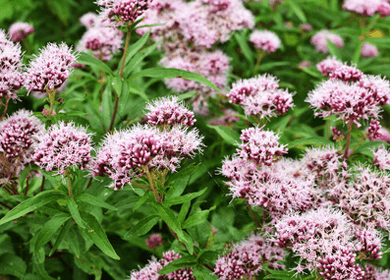 Have you ever experienced high anxiety before going to a party, speaking in front of a crowd or just being around people you didn’t know? It feels as if it can be almost impossible to get over the fear and feel comfortable. 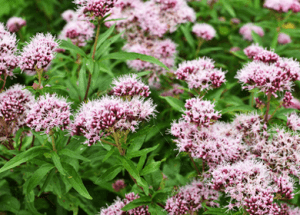 Sometimes relaxation and breathing techniques can be used for this type of anxiety problem as well as meditation. However, out of nowhere, life is going to bring you to places where you will need to deal with your stage fright.

Many people turn to prescription drugs to help with problems such as anxiety, stage fright and worry because they know the drugs work- and they work fast. However, the long-term effects could make you even worse off than you were before. Some also turn to alcohol as a quick fix. The same problem awaits you here as well. This can lead to alcohol dependency and the need to get tipsy just to have fun.

However, a simple all-natural herb might also do the trick without the severe side effects. Valerian root has been effective in relieving anxiety since at least the time of ancient Greece, and is now becoming a common, natural remedy for anxiety.

Valerian Root is a perennial plant that is native to Europe and Asia. It is commonly sold as a dietary supplement on its own, or combined with other vitamins and similar herbs. Studies done on valerian have shown significant improvement in the participants given valerian, compared to those receiving the placebo. Valerian can be used in higher doses as a sleep aid, but many are finding that lower doses of valerian are effective for overcoming stage fright, anxiety and similar problems such as performance anxiety before taking a test.

The supplement comes in many different forms, allowing you to find the one that best suits your comfort level. Valerian is also known for its strong odor and taste, which may be unappealing to some, but the capsule form of valerian root eliminates the taste. It is also sold in its natural form which can be made into a tea, and sold in a tincture.

Valerian root is said to work by calming the nerves due to its volatile oil including valerenic acid and its derivatives. Taking valerian root approximately one hour prior to performing in front of a crowd can significantly reduce your anxiety and allow you to be more at ease during any event. Because people react differently to certain doses, you should always consult your health care practitioner first.

Do you have high anxiety around a group of people? Have you tried valerian root before?