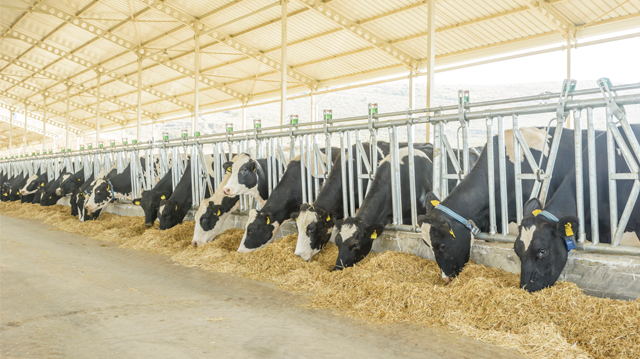 Factory farms are taking over more and more of this nation’s livestock production. Although some public health issues associated with livestock raised on factory farms are well known, such as antibiotic resistance, there is a new health concern emerging among those living closest to factory farms: the pollution of the air and water supply produced by the hordes of animals.

In the past, when these concerns were brought to state or federal agencies, they were ignored or dismissed. However, a recent victory by the citizens of Yakima Valley in Washington against four industrial dairy farms in the area may set a new precedent for the way courts view the dangers of industrial farm pollution, and hopefully inspire and motivate other citizens with similar concerns.

In the suit, the Community Association for Restoration of the Environment (CARE) and Center for Food Safety (CFS) argued that the manure management practices of the four industrial dairy farms may contribute to drinking water pollution, are not enough to protect public health and the environment, and that they should be held responsible for the damage done. The case resulted in the court ruling that the industrial dairies’ manure is unquestionably dangerous to public health.

According to the CFS:

“For years, the community has fought for greater surface water protections. Today’s landmark decision connects these industrial dairies to contamination of the drinking water of thousands of Lower Yakima Valley residents. CARE and CFS will now move forward to trial to determine the extent of the contamination, and to identify protection and remediation measures.”

Although actually holding industrial farms accountable for the dangers their practices pose to human health is new, knowledge about these dangers is not. According to the EPA, America’s livestock creates three times as much excreta as humans. But, unlike the waste produced by humans, animal waste often goes untreated.

According to a 2013 American Prospect article, it’s typically held underground, and then spread on crops as fertilizer. Although farms have been managing their waste this way for decades, factory farm size and numbers are increasing, and with them, dangers to public health and sanitation. 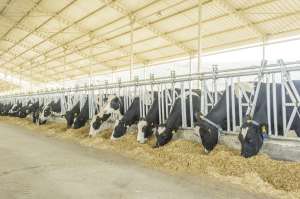 When storms strike these areas, manure can overflow into nearby water sources. The worst of these instances occurred in 1995, when over 25 million gallons of waste overflowed into a river. In 2013, a Minnesota Dairy Farm spilled over 1 million gallons of waste into nearby streams. According to the American Prospect, a more typical occurrence is that:

“Large farms generate more manure than they can handle, so they spread too much on nearby fields. From there, the material—which the EPA says often contains hormones, pathogens and toxic metals—can run off and contaminate streams, rivers, and wells.”

In the case of Yakima Valley, it was the well water that was polluted. Twenty percent of the 331 wells tested in the area had nitrate levels above federal drinking water standards. According to the CFS’s report: “Nitrates can cause severe health problems such as blue baby syndrome, several forms of cancer, autoimmune system dysfunction, and reproductive problems.”

We applaud the CFC and CARE for winning this case, which will set a precedent so that citizens in Oregon and all over the country have more power to fight back and protect themselves against industrial farm pollution.