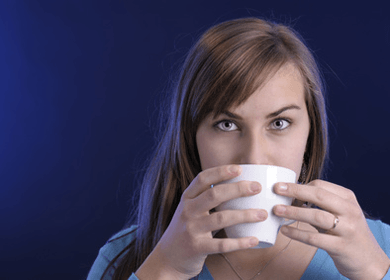 Green tea has been part of life in Asian culture for hundreds of years. Recently, it has gained in popularity in the United States and other Western countries for its health benefits. In two breakthrough studies, researchers have discovered that this beverage holds more health benefits than previously thought.

One of the areas of study has revolved around the potential benefits of green tea when it comes to cancer risk. In a study from Vanderbilt University, researchers found that older women who drink green tea have lower risks of developing many forms of cancer, including stomach, colon and throat cancer.

Green tea is known to have high levels of cancer-fighting antioxidants. One of these compounds – EGCG – is thought to have extremely strong abilities to deflect damaging cancer cells and prevent cancer from developing.

In an entirely separate study conducted at the National University of Singapore’s Yong Loo Lin School of Medicine, researchers examined the effects of green tea on Parkinson’s disease. They found that the same antioxidant compound EGCG also influenced neurological degeneration.

During testing, researchers discovered that EGCG provides protection for neurons that control movement. These are the same cells that are compromised and destroyed in progressive illnesses such as Parkinson’s. EGCG acts on AMP kinase, a protein that regulates energy used by brain cells. It also prevents neurons from dying when they are stressed.

With research further revealing the benefits of green tea, it makes sense to add this beverage to your daily routine. Today, green tea drinks can be found at almost all grocery stores and many restaurants now offer green tea drinks on the menu. Drink up and enjoy!

How do you enjoy your Green Tea? Let us know in the comments!