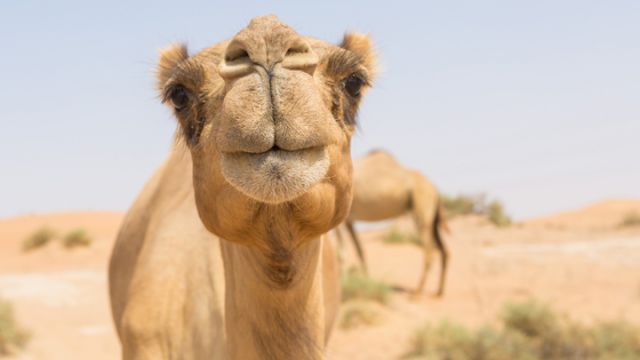 Camels are renowned for their ability to travel extended distances in the desert without feeling the heat. Contrary to popular belief, camels do not store water in their distinctive humps — they actually consist of fatty deposits that allow them to remain nourished in even the hottest of climates.

It’s characteristics like these that have made camels a means of transport in the Middle East for centuries. Less well known, perhaps, is the fact that camel milk is a rich source of nutrients with some rather amazing health benefits to boot.

The drink has been a staple in the diet of Bedouin tribes for generations. To begin with, it’s far richer than cow or goat milk as a source of protein and other nutrients. Indeed, it contains compounds that can help manage diabetes, boost the immune system, improve circulation and promote heart health. It has even demonstrated some promise as a possible treatment for autism.

Here are 11 reasons you should consider drinking camel’s milk.

1. Camel’s milk is a natural source of an insulin-like protein, which means drinking it can help regulate glucose levels. For instance, a 2005 study by the Bikaner’s Diabetes Research Center indicated that drinking camel’s milk could help people manage their diabetes better. There are indications that it may help prevent the condition as well.

2. It’s the next best thing to mother’s milk. No other animal milk source comes as close to providing the ideal nutrient blend that our species needs. Indeed, in many nomadic cultures camel’s milk has been used as a medicine to treat malnourished children.

3. Camel milk is better for the environment. Large numbers of grazing cattle produce tons of methane gas, which is a big factor fueling global warming. In contrast, camels have a much lower carbon footprint than dairy producing cows or goats. 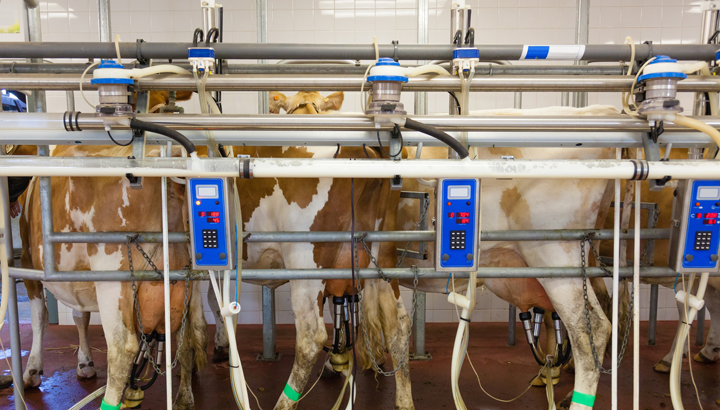 4. Camel milk comes loaded with antimicrobial proteins, which can help keep our immune systems functioning at their best. Specifically, camel’s milk is rich in micro-sized immunoglobulin, which can help target and neutralize foreign antigens. The small size of the antimicrobial agents is key – because these proteins are so tiny they can cross the blood-brain barrier and get nutrients into and toxins out of normally hard-to-reach cells.

5. Camel’s milk contains ten times the amount of iron as cow’s milk. And as we all know, iron is essential for oxygenating the blood. Therefore, the drink can help prevent anemia and improve circulation.

8. It’s an excellent source of probiotics, which promote the growth of healthy bacteria in the digestive system.

9. There is anecdotal evidence to suggest camel’s milk may benefit children with autism. To date, extensive clinical trials are lacking. However, a study found that consumption of camel’s milk alleviated autistic symptoms in a small number of patients.

The results are sparking further interest. Many autism specialists believe that cow milk contains a type of protein – called casein — that can be harmful to patients with autism. Camel’s milk, on the other hand, contains different proteins, as well as antibodies that appear to benefit autistic kids.

There’s a lot more scientists need to learn about these benefits, but some parents who’ve added camel milk to their autistic children’s diet report that their kids have better sleep patterns, fewer digestive problems and improved social skills.

10. Camel milk contains an abundance of proteins, including types that are not found in cow or goat milk. Consequently, it is very good at promoting the health of the body’s muscles, bones and organs. 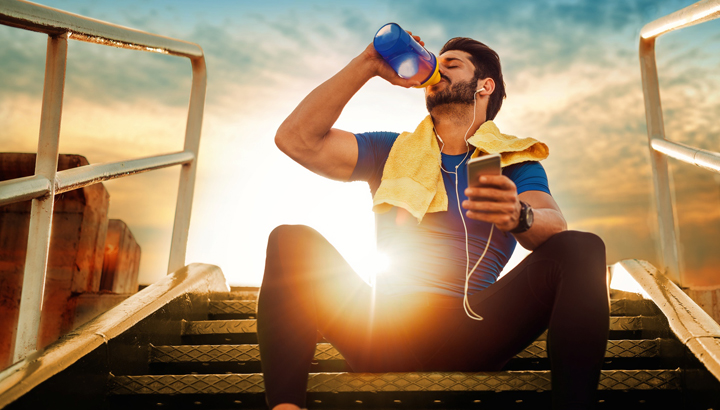 11. It tastes great! It may surprise most people, but camel milk actually seems a lot like cow’s milk, but with a slightly salty flavor. It is more expensive, as most camel farms in the United States are small family operations that produce just a few dozen gallons per day. But for those with diabetes, lactose intolerance or other wellness issues in mind, the health benefits of camel’s milk may be priceless. See more benefits of camel milk here.

Until recently, it was actually illegal to sell camel’s milk in the United States. Nowadays, consumers can purchase it directly from participating dairies, though occasionally it is available on grocery shelves as well. Undoubtedly, high prices and limited supplies are two humps preventing more widespread consumption. Nevertheless, the evidence of its health benefits continues to mount.

Ready to give camel milk a try? Check out Desert Farms products to get started.