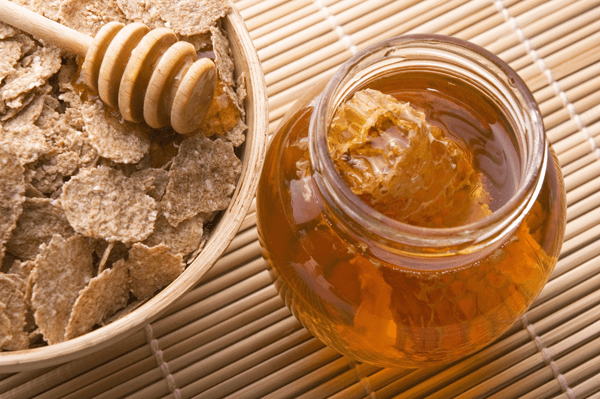 Since ancient times beekeeper honey has always been a product of beekeeping, one of the world’s ancient professions. The truth is that beekeeper honey has been used as a sweetener before the discovery of sugar cane and cane sugar, which is processed from it.

Many of the ancient cultures, ranging from Mesopotamia, Ancient Greece, Ancient Israel, Egypt, and Rome all had beekeeper honey in their desserts and other sweets. The Chinese and other Far Eastern cultures also use beekeeper honey as a sweetener more than sugar. This is just a small example for how long beekeeping has been around. Sweetness, however, is not the only thing that honey can be used for. If you have good beekeeper honey, you can use it as a sweetener as well as an aid for the common cold or even the flu. In fact, for a long time, the Russians have added beekeeper honey and a red pepper to vodka and gave it to people when they had the flu. This is an amazing remedy. There is more to this wonderful product of nature and can also provide more benefits to your health.

Beekeeper honey is a substance that cannot be reproduced by man. Honey is basically a preserve of nectar that bees harvest from flowers. During the late spring, summer, and early fall; when many different flowers are blossoming, bees mainly harvest some nectar for consumption, but much of the nectar that the bees do not consume are made into beekeeping honey. The honey is stored in honeycombs and kept for the winter months and difficult times when there are no flowers to harvest nectar from. In very good years, bees will produce more beekeeper honey than they can consume in a whole year or more. For this reason, if people take some honey out of the hive for our own personal consumption, the bees will not starve to death. There is plenty of honey to go around for everyone. Even in bad years, bees will always produce ample beekeeping honey. The thing that beekeepers need to take care of when harvesting the honey in a bad year is to make sure that there is still some honey in the bee hive at the end of the season. Furthermore, there are different varieties of feed that you can buy at beekeeper supply stores for your bees. Placing feed in the bee hive is highly recommended, especially towards the end of the season. Feed not only provides food for the colony, but also medicates the bee hive from deadly parasites that can cause serious harm or even decimate the hive.

Beekeeper honey can also have some medicinal properties. As mentioned above, the Russians use it for cold and flu symptoms. The most affective is when honey is mixed in vodka with a red pepper. Beekeeping honey can also be eaten while drinking a hot tea. When having a sore throat, honey can sooth it. Simply eat a spoonful of honey and as the honey goes down, it will coat the throat and the soreness will eventually go away. Honey can also help relieve allergies to flowers. By consuming the honey, you get your body accustomed to the allergen in the flower. Furthermore, honey made from the nectar of white acacia can help asthma sufferers.

Timing of the honey harvest is also crucial in the color of the honey. The longer the honey stays in the hive, the darker it will become. For those of you who want to sell natural beekeeper honey, you need to know that though the darker honey may not necessarily have a different taste from the newer lighter honey, consumers are very picky about the color and will generally buy the lighter honey.

Beekeeper honey that is bought from your neighbor or from a honey beekeeper that has bees in his own yard can be delicious and lacks all the processing chemicals that you might find in honey sold in the major grocery stores. Beekeeper honey is great for those of you who love to eat organic.

About the Author: Jason Honey

Jason Honey has been digging gardening for more than 20 years. He has used his knowledge of beekeeping to keep himself safe and his garden thriving year round.

Visit his website http://www.mybeekeepingsecrets.com/beekeeping-honey to read more about beekeeping now! Sign up for the 10 day email mini-course of beekeeping basics.