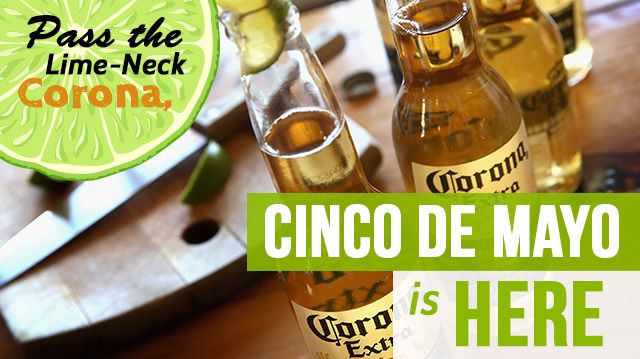 On this date, the Mexican army won an unexpected victory over their French occupiers at the Battle of Puebla. The French had the larger and better-equipped army, but the Mexican soldiers under General Ignacio Zaragoza Seguin defeated this great force. There was a David and Goliath aspect to the victory, as France was one of the world’s most powerful nations, and it has been celebrated ever since.

France, Spain and Great Britain invaded Mexico in 1861 after Mexican President Benito Juarez’s administration defaulted on its debt payments to these lenders. In late 1861, these forces occupied Veracruz and drove out Juarez. By the time of the Battle of Puebla, the other two countries had left after realizing that France’s aim was to seize the entire country.

Just one year later, the French army defeated the Mexican military and captured Mexico City. In April 1864, Maximilian — the younger brother of Austrian Emperor Franz Joseph I — was installed as emperor. He had colluded with French Emperor Napoleon III to conquer Mexico. This monarch ruled Mexico from 1864 to early 1867.

The end of Maximilian

The US did not want European intervention in this hemisphere, as per the Monroe Doctrine, but its own war precluded action. Once the American Civil War was over, the US could again turn its attention to its southern neighbor. The US did not recognize Maximilian’s rule and supported Juarez. By 1866, Secretary of State William Seward implied that war with France may result if there was not a withdrawal. Napoleon III began withdrawing his armies in May of that year, urging that Maximilian step down and return to Europe with the French forces. It was too late — Maximilian tried to escape but was caught. After a court-martial, he was sentenced to death and executed on June 19, 1867.

Cinco de Mayo in the US

Cinco de Mayo in the US is celebrated in a bigger way than it is in Mexico. Only in Puebla does the Mexican observation equal that of its northern neighbor. Of course, celebration revolves around tequila, beer with lime, mariachi bands, barbecue and all the trimmings. Because General Zaragoza’s birth occurred in Goliad, in what is now part of the Lone Star state, Texas declared the town the official place to celebrate the holiday. Along with the usual festivities, Goliad officials give speeches about Zaragoza and the Cinco de Mayo’s significance.

Cities with large Mexican-American populations focus the most attention on Cinco de Mayo celebrations, but they aren’t the only ones. Here are some of the top places to honor the fifth of May:

When you’re knocking back a cold one and enjoying hot, spicy food, give some thought to the Mexican patriots who defeated a great army 154 years ago. They are the reason this date has lived on in history.