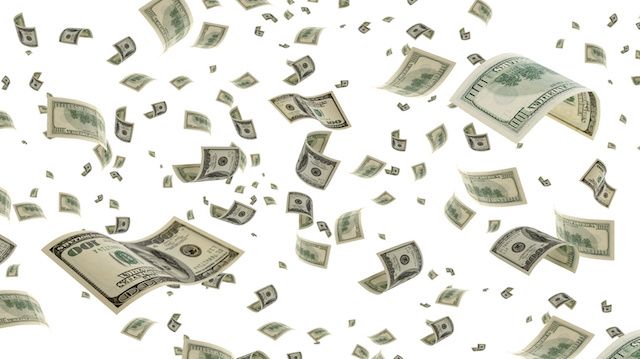 Recently, Democratic presidential candidate Hillary Clinton backed the “Buffett Rule” — a tax proposal that would require the wealthiest Americans to pay 30 percent of their income in taxes, thereby forcing the wealthiest of us to take on more of the nation’s tax burden.

But as we look ahead to the election, we have to ask: Is this merely election bluster or real policy?

Proponents of the Buffett Rule believe that a 30 percent tax rate on the wealthy is necessary for a number of reasons. For instance, the National Economic Council claims that the average tax rate paid by the one percent has fallen over the course of 50 years to its “lowest level.” It also claims that while the richest Americans have experienced skyrocketing incomes, their tax rates have fallen drastically, meaning that there’s significant disparity between the two rates.

However, consumer advocate group FactCheck.org claims that there’s a problem with the Buffett Rule’s math. Citing the nonpartisan Tax Policy Center, FactCheck.org states that “even without the Buffett Rule ‘more than 99 percent of millionaires will pay’ a higher tax rate than those in the very middle of the income range in fiscal year 2015.” The Buffett Rule would require one million-plus earners to pay double the tax rate of people who fall in the middle 20 percent of income earners.

So far in the campaign for president, Clinton has made infrastructure and early childhood education, as well as affordable college tuition, talking points. She has said in the past that she wants “to be the president for the struggling, the striving and the successful,” and her endorsement of the Buffett Rule seems to echo that sentiment.

Politico reported that in a recent interview with Charlie Rose, Clinton reminded viewers that she believes in the regulation of big banks and that her interest in business includes small businesses, like fishermen and farmers. “Anybody who thinks that they can influence me on the ground doesn’t know me very well,” she said. So we’ll just have to wait to see if — if she’s elected president — Clinton will stick to the Buffett Rule in policy, or if it is just a campaign move.

But let’s be honest, no one wants to pay more taxes than they’re required to pay. With the year coming to an end, it’s time to start thinking about tax time again. So to help you out, we’ve found 10 ways you can lower your taxes, no matter what your income level may be.

10 ways to lower your taxes no matter what you make

Invest in retirement. Most contributions can be deducted from your taxable income.

Claim unreimbursed expenses. Whether you’re self-employed, or you work for a company, you may be able to claim expenses spent on travel, office supplies or more.

Donate to charity. Charitable donations can be taken as deductions on your taxes.

Go green. The federal government offers tax credits of up to 30 percent of what you spent on alternative energy equipment. 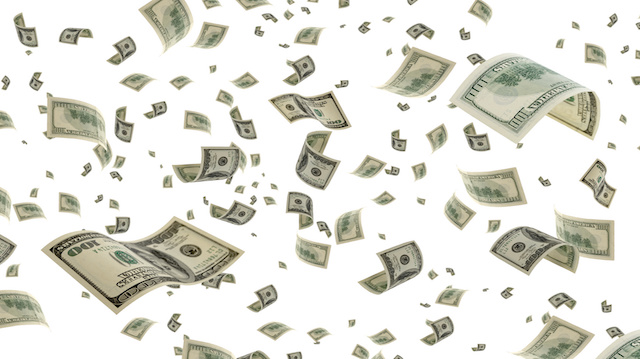 Ask your employer to invest in your education. Some companies will pay for your continuing education costs, and this money isn’t taxed. You get the benefit, without the tax burden.

Wait until after the first of the year to get married. Some couples are hit with a “marriage penalty” at tax time, so if you’re planning on a December wedding, consider moving it to January to save yourself tax penalties.

Make deductions from your IRA if you’re over a certain age. Individuals who are 70 ½ years old or older are required to deduct a certain amount of funds from their IRAs each year. Failing to do so will result in the IRS taking 50 percent of the amount that should have come out, in the form of taxes.

We’re all interested to see where Clinton’s support of the Buffett Rule takes her. Perhaps we will see tax reform in the near future.

What kinds of tax reform would you like to see?