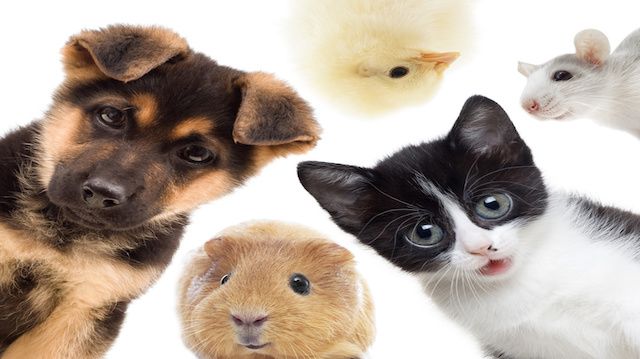 In the West, rats are generally considered a problem for the exterminator — with apologies to the pet rat fanciers out there. Nonetheless, parents often purchase guinea pigs, hamsters, gerbils and similar species for their kids, and these creatures aren’t considered vermin. Insects many Americans might swat if found in the home are favored pets in Asian countries. Cultural influences such as religion, geography, food preferences and standard of living all come into play regarding pet choices.

In the United States, dogs and cats are the most popular pets, with canines found in slightly more households than felines. However, there are some regions that are definitely more cat than dog-oriented, and vice versa. In more urban areas, cats rule. That makes sense, since they are much easier to keep in apartments. In rural areas, dogs outnumber cats.

The Washington Post reports that there are dog and cat nations. In India, dogs outnumber cats by a whopping 10 to one. In China, there are 2.5 dogs for every cat. Cats have the lead in most of Western Europe, sporting a three to one advantage in Austria and Switzerland. Culturally, Asian and Latin American countries prefer dogs, while cats are the pet of choice in the Middle East.

Whether you’re a dog or a cat person, petting your four-legged friend likely ranks among the top activities you enjoy. In Japan, rabbits are the animals most likely to receive a good stroking by their people. Perhaps that’s because bunnies do well in the typically small Japanese homes. In China, the easy-care goldfish is a favorite, and this member of the carp family symbolizes good luck.

The indigenous peoples of the Amazon Basin keep pets, with the animal of preference varying by tribe. The Amazon version of dog vs. cat person features sloths vs. capybaras. In 1987, James Serpell observed in the journal Anthrozoos that “the practice of capturing, taming, and keeping wild animals for companionship is widespread among hunting and gathering … societies.”

Although humans have kept pets since time immemorial, until the past few hundred years companion animals were usually a province of the well-to-do. That didn’t mean working class people didn’t have dogs, cats and other animals, but these critters had jobs to perform. Cats kept mice and rodents in check. So did dogs — many of the terrier breeds now doted on by loving owners were developed as rat killers. The tiny Yorkshire terrier, favorite of fashionistas, traces its origins to the north of England, where it was bred to kill vermin in factories and mines. Larger dogs were used as draft animals, pulling goods to market. Other types were used for hunting, herding and guarding. Dogs were utilitarian animals, not necessarily members of the family. 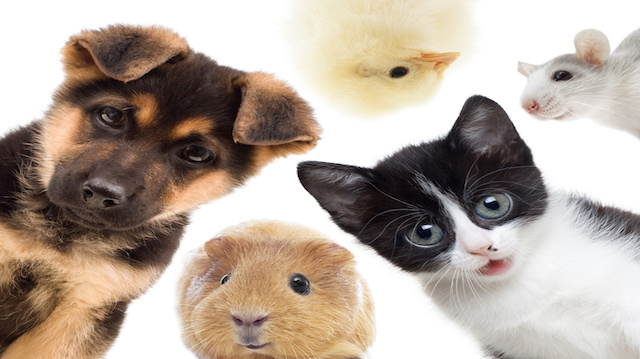 Fads in pets come and go. Although many people still keep canaries, these singing finches were much more common in the late nineteenth and early twentieth century in American households. In the Mediterranean, the love for canaries has never waned, and many of the most colorful, melodic and unusually feathered birds result from breeders in this part of the world.  In the Middle East, pigeons are the birds of choice for working-class people and pigeon racing is a favorite sport. While the US still has plenty of pigeon-racing associations, the heyday of the sport was in the years between the world wars.

Harold Herzog, PhD, explains in his article “Biology, Culture and the Origin of Pet-Keeping” that, with extremely rare exceptions, humans are the only species that keeps other species as pets. He also points out that, “Neurophysiological and behavioral evidence supports the idea that humans are naturally attracted to creatures with infantile facial characteristics such as big eyes, large crania, and soft, round facial features.” Basically, cuteness counts.

Whether your favorite pet is furred, feathered or finned, your companion choice results partly from cultural expectations. In the past, people who cared too much for their pets were considered somewhat odd. Today, we can truly embrace and cherish the human-pet connection.