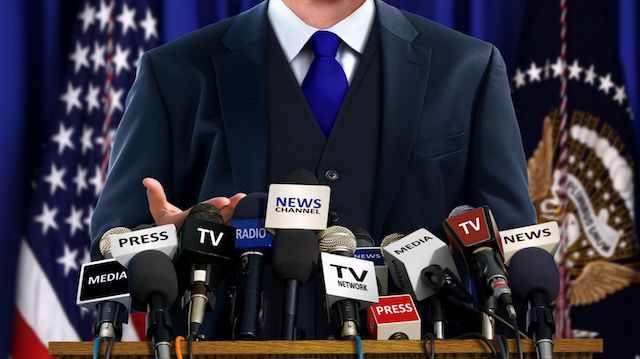 A bold remark that has rattled the cages of presidential hopefuls — as well as most American citizens — has come from no other than, Donald Trump. Staying true to his campaign of shock and awe, Trump called for a complete ban on Muslims entering the United States of America.

In a campaign press release, Trump urged for a Muslim turnaway policy, “Until we are able to determine and understand this problem and the dangerous threat it poses, our country cannot be the victims of horrendous attacks by people that believe only in jihad, and have no sense of reason or respect for human life.”

Donald Trump is the Republican presidential front-runner who has been more than outspoken on several immigration issues, from securing borders along Mexico to developing a surveillance operation targeting all mosques in the U.S. Trump’s latest call to action against Muslims came after the San Bernardino, California shooting rampage and President Barack Obama’s warning for Americans to not “turn against one another.”

The ban on Muslims wishing to enter the U.S. would apply to all Muslims, whether seeking immigration or entering on a tourist visa, according to Trump’s campaign manager Corey Lewandowski, who outlined the proposal on CNN. Trump’s proposed ban on all Muslims was met with positive reactions from his supporters.

Trump did point out that he has Muslim friends in an interview with Fox News anchor Greta Van Susteren. “I have Muslim friends, Greta, and they’re wonderful people. But there’s a tremendous section and cross section of Muslims living in our country who have tremendous animosity.”

Calling for a ban on all Muslims who wish to enter the U.S., and then saying you have many wonderful Muslim friends, is similar to saying you are not racist because you have multiple African-American friends on Facebook.

Donald Trump posted his position on immigration online, titled, “Immigration Reform That Will Make America Great Again.” The statement outlines a few powerful points, one of which asserts, “A nation without laws is not a nation. Laws passed in accordance with our Constitutional system of government must be enforced.” In contrast, the First Amendment to the United States Constitution clearly states, “Congress shall make no law respecting an establishment of religion, or prohibiting the free exercise thereof.”

But maybe Thomas Jefferson’s ideas are a bit out of date for today’s politics. After all, one of America’s greatest threats was Great Britain at the time when the Constitution was written; however, no one stopped the British from immigrating after the Revolutionary War.

Is America giving up its sense of compassion for fear and hatred?

Banning all Muslims — which would be a ridiculous process to even begin — is not the answer. How could you possibly screen for religion? Any organization against American values would simply adapt, as they always do facing such restrictions. And it would spark hatred among Muslims who weren’t previously anti-American.

It may fuel the fears of Americans as well, placing us in a constant state of anxiety when we step outside our front doors. America is supposed to be the land of the free and home of the brave. Do not let a few political types shake your core beliefs and pride as an American.

The bad guys are everywhere, and to the surprise of some, they are not Muslims, Buddhists, or Christians. They are impressionable people who took a wrong turn somewhere down the road, and now they are filled with something that makes them want to hurt others — just like the young adolescents who shoot up their classmates and teachers. 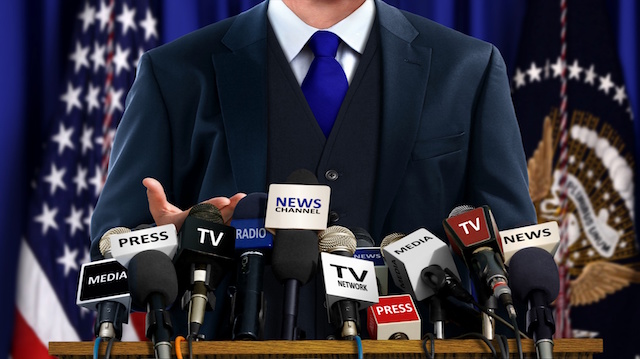 The future of America needs to be built on compassion and not hate or fear. Compassion to help your neighbors, regardless of religion or race. Do not let people of power sway your personal beliefs. If you hate Muslims or fear them, then it is well within your rights as an American to do so, as long as violence and the law is not broken in any way, shape, or form.

It is, however, vital to remember a few moments in history when people of a different race and religion were persecuted due to the words and persuasion of those in power. Things many of us find appalling and unthinkable today, like the Holocaust or slavery. These crimes against humanity were derived from powerful words that became laws or policies. The past can teach us much about how to be a more compassionate human today and in the future.

What do you think about Trump’s latest stance on Muslims?