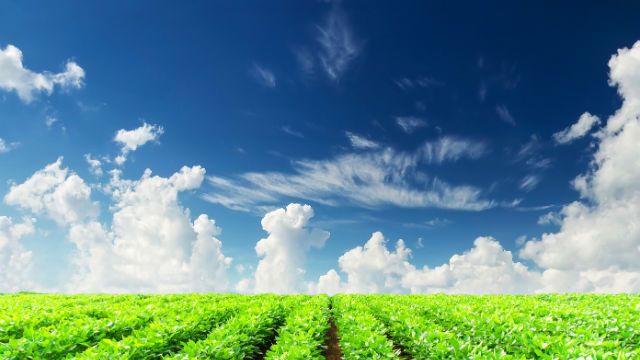 Toxic spray zones are not anything new because powerful chemicals have been used on crops for decades. However, over 440,000 more crops are about to be tainted with potentially hazardous weed killers, including potatoes, grapes, peas and tomatoes. Despite significant public outcry, the United States government approved a new herbicide that will be used on these crops, as well as several others. People are not happy because they are trying to urge the government to stop using chemicals completely, but it seems that the government is just calling for more.

What is the Harm in Using Herbicides?

Many people are not aware of the effect that herbicides can potentially have on their health. The new herbicide that is being introduced is not much different from the Roundup weed killer from Monsato. It contains the same active ingredient, 2,4-D, a chemical that is under much scrutiny for its potential to cause significant negative health effects.

There are many health concerns with this chemical, with the most common being:

Herbicide Drift and Its Consequences

A major concern with this new herbicide is that it can drift to other crops. For example, a farmer may spray corn crops with this herbicide, but other crops that are close by may also receive a dose. This can lead to accidental contamination that can result in people consuming the chemicals from produce that was never directly sprayed.

Food Crops that Are Sensitive to the 2,4-D Chemical

Farmers and experts know that certain crops are very sensitive to this chemical. This means that if they are planted too close to a crop that is sprayed with the new herbicide, they can take up, or absorb, this herbicide even if they are not directly sprayed. This means that the consumer who purchases the foods from these crops can be unintentionally exposed. The following crops are commonly planted close to soybean and corn fields treated with 2,4-D-containing chemicals:

Cotton can also be sensitive when it comes to a 2,4-D drift that can occur on a farm. This means that the cotton used for things like clothing and other household products can be tainted.