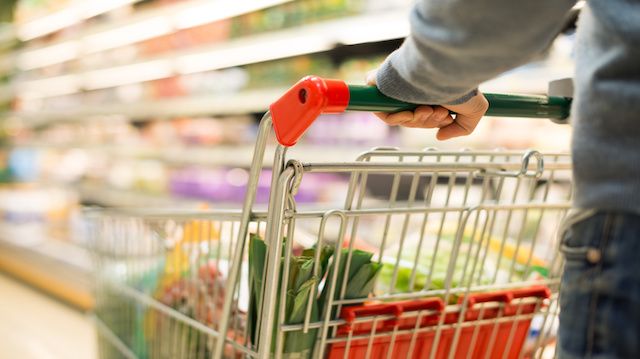 France just became the first country in the world to make it illegal for supermarkets to throw away or purposefully spoil unsold food. The unanimously passed law requires that supermarkets donate all unsold food to charities and food banks instead.

Why they did it

Harsh economic conditions in recent years led to a rising number of supermarket dumpster foragers, or people looking to capitalize on the many pounds of food thrown away before its expiration date.

To stop this practice, some supermarkets began to pour bleach in their dumpsters, and store almost-expired, unsold food in locked dumpsters and warehouses prior to collection by garbage trucks. As a result of these policies, much unspoiled, nutritious, and perfectly edible food went to waste in a country where many struggle to afford food for themselves and their families.

The new law will have huge implications in terms of food availability and distribution. According to Jacques Bailet, the head of a network of food banks in France, food banks will be able to hand out 10 million more free meals to those in need. These people will also be able to access more nutritious food, such as meat and vegetables, which were lacking at food banks and charities before the bill was passed.

According to a 2013 report, about $1 trillion worth of food is wasted every year worldwide. This means that about one-third of all food is thrown away, and one-quarter of calories produced for consumption is never actually eaten. In a world where many people do not have enough to eat, these statistics are shocking.

The USA is even more wasteful than most. Forty percent of our food is thrown away each year. Although we produce 3,900 calories per person daily, one in six Americans remain hungry. Much of our food waste occurs on the household level. In fact, the average American throws away about 20 pounds of food per person, per month.

The implications of food waste go beyond leaving people hungry. The current amount of food we produce, and then waste, is also completely unsustainable ecologically. Food is the number one item filling up our landfills, and one-quarter of all U.S. freshwater is used to grow food that is never even eaten.

Although banning supermarkets from throwing out food will probably not happen anytime soon in the U.S., there are things that we can do as consumers to change the situation.

Here’s how to waste less food:

More frequent trips to the store where you buy fewer items lead to less waste.

Planning meals and making a list before you shop will prevent you from buying food that you won’t actually use.

Perishable bulk goods often go bad before you use them. And if you have to throw them away, you’re not actually saving any money! 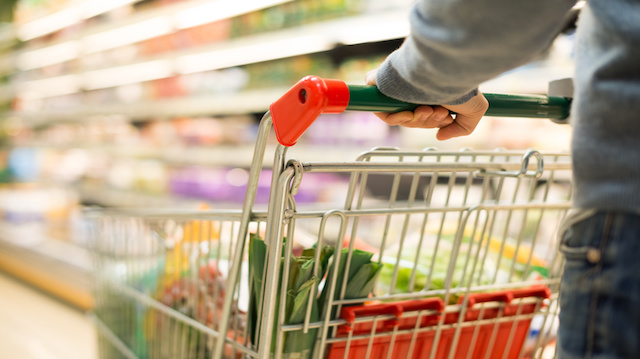 You know the fruits and vegetables that look like they’re the “wrong” size or shape? These are the most likely to be overlooked by consumers, and later thrown away by the store. But they’re actually just as nutritious and yummy as “normal” looking produce — we promise!

Use the “whole food”

We waste a lot of food by thinking that only part of a fruit or vegetable is edible. For example, broccoli stalks are delicious and can be cooked along with the florets, and pineapple core actually makes a tasty, fibrous, treat! Find out here if you are actually throwing away the most nutritious part of your produce.

By starting a compost pile, you can turn waste into a precious resource.

Reducing the amount of food we waste will make both our society and our environment healthier. What other reason do we need?