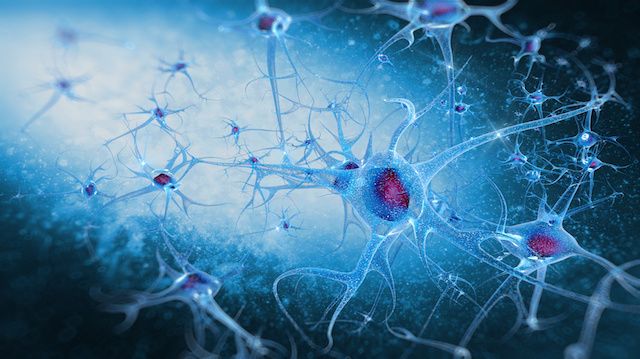 The three-pound organ in your head is complex, intelligent and remarkable, so why damage it? We all lose brain cells occasionally — it’s part of life. But consistently engaging in activities or taking substances that kill brain cells faster just isn’t smart. Here are a few ways to kill your brain cells fast.

If lung cancer and heart disease aren’t enough, here’s one more reason to quit smoking. There may be a direct link between smoking and brain damage, suggests scientists from the Indian National Brain Research Centre. Apparently, a compound in tobacco known as NNK becomes carcinogenic in the body. This chemical substance causes white blood cells in your central nervous system to attack healthy brain cells. So ditch those cigarettes, it’s really not cool to smoke.

Your brain is 75 percent water, so it’s important to stay hydrated. While drinking fewer than eight glasses of water at day isn’t going to kill brain cells, going without fluid for 24 hours certainly will. In fact, it may take even less time to become severely dehydrated.

Some studies reveal that prolonged periods of dehydration cause shrinkage of brain tissue and negatively affect executive functions like planning and visuospatial processing (the ability to perceive visual objects and the spatial relationships among those objects).

While it’s actually hard to determine an individual’s daily water requirement, since various factors influence a body’s needs, simply drinking when you’re thirsty should be enough to prevent killing your brain cells.

Headbang your way to brain damage

At some point in your life, you’ve probably been to a rock concert. Whether you’ve engaged in headbanging is another thing altogether — hopefully not. If you’re not familiar with headbanging, think Beavis and Butt-Head. The term refers to violent and rhythmic head movement that’s synchronous to music, particularly heavy metal music.

You might love to bang your head fast and hard to heavy metal or rock music, but the truth is it may contribute to brain-cell death, according to a study conducted by researchers at the University of South Wales. The study suggests that an average headbanging song with a tempo of 146 beats a minute could cause mild head injury when the head’s range of motion is greater than 75 degrees. So the next time you think of headbanging, consider dancing instead.

Significant evidence shows that cocaine use kills your brain’s pleasure cells. So the cells in your pleasure center, which allow you to get high from cocaine, are actually the cells killed during cocaine use. As a result, you many no longer feel pleasure like you did in the past.

Snore the night away

That snoring keeping you awake all night might actually be killing brain cells. One in 15 adults stops breathing during the night — sometimes up to 30 times per hour. If you or your partner snores throughout the night, struggling to breathe, it could be the result of sleep apnea. People with sleep apnea show significant changes in the levels of two important brain chemicals —the neurotransmitters glutamate and gamma-aminobutyric acid, known as GABA — suggests research from the UCLA School of Nursing.

Researchers examined these neurotransmitters, which combine signals from higher brain regions to regulate emotion, thinking and physical functions. They discovered that people with sleep apnea have decreased levels of GABA and abnormally high levels of glutamate.

GABA helps keep you calm, affecting the mood, and helps make endorphins. Alternatively, glutamate is like an accelerator; when glutamate levels are high, the brain is working in a state of stress and doesn’t function effectively. Too much glutamate can also be toxic to nerves and neurons. When your breathing is obstructed, your brain will not get enough oxygen to keep cells alive and healthy. More specifically, sleep apnea can harm cells associated with memory and even lead to loss of actual brain tissue.

So if either you or your partner snores the night away, talk to your medical professional about getting a CPAP device. It provides a constant stream of air that keeps breathing passages open while you sleep.

Sweetening your coffee with aspartame is a quick way to kill your brain cells. Aspartame, a common artificial sweetener, used as a food additive and as a low-cal alternative to sugar, is highly controversial in terms of the negative impact it may have on your overall health.

Research published in the European Journal of Clinical Nutrition (2008) suggests that consuming aspartame could cause neurological and behavioral disturbances in sensitive individuals — including headaches, insomnia and seizures.

Research states that ingesting too much aspartame could lead to certain mental disorders, and compromise learning and emotional functioning. You’re sweet enough, but if you must sweeten your coffee, a little honey goes a long way.

It’s in your toothpaste and even in your water — and it could be killing your brain cells. Like aspartame, fluoride is a highly controversial substance. Research suggests that fluoride may cause neurotoxicity in animals and acute fluoride poisoning causes neurotoxicity in adults. Neurotoxicity occurs when exposure to toxic substances changes the normal activity of the nervous system, which in turn damages nervous tissue. 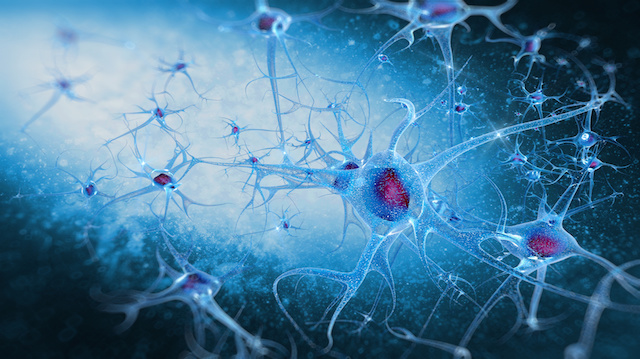 While the consensus seems to be that fluoride is bad for your brain, there haven’t been enough studies to prove that neurons die as a result of fluoride exposure. However, according to a study by the Department of Environmental Health, Harvard School of Public Health, fluoride may be linked to lower IQ scores among developing adolescents. So what can you do? Invest in a water-purification system for you home and choose toothpaste that doesn’t contain fluoride.

A light at the end of the tunnel

It turns out that despite previous beliefs, scientists now think that adult brains have the ability to grow new cells, indicates research from MIT’s Picower Institute for Learning and Memory. This means that one day it may be possible to grow new cells to replace ones damaged by disease. Does that give you license to kill brain cells? No! Look, it’s true we all lose brain cells from time to time, but if you’re actively doing things that could be killing your brain cells off faster, maybe you should reconsider and make some changes. Your brain will thank you.