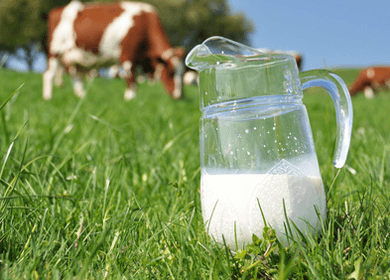 If you are one of the millions of people who consume dairy products everyday, have you read your labels recently? You might be blindly ingesting harmful, artificial hormones that are present in your milk and yogurts. 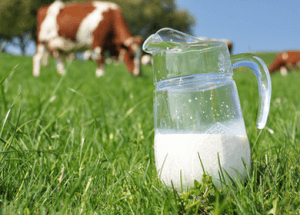 Many cows raised on commercial dairy farms in the United States are given artificial growth hormones. Recombinant bovine growth hormone (rBGH) was approved for use by the Food and Drug Administration in 1993. However, it is not allowed in Canada or the European Union. Artificial hormones contribute to a wide range of health conditions in humans who consume foods containing them.

Artificial growth hormones are used in cows to increase milk production. However, in humans, artificial growth hormones prompt many different types of cells to grow at abnormal rates. This abnormal cell growth can turn these excessive cells into tumors. Individuals consuming dairy products from cows fed rBGH could be at higher risk for developing colon, prostate and breast cancer, in addition to other types of cancer.

Studies have found that milk from cows with artificial growth hormone transfer the hormone to humans. The hormones are not neutralized through pasteurization. It is estimated that adults who consume milk with rBGH have approximately 10 percent increased risk for developing cancer due to abnormal cell growth.

The Good News: Use of rBGH on the Decrease

With increased interest in organically produced foods, several companies no longer accept milk from dairies that use rBGH. One of the criticisms of rBGH is that the hormone-treated cows frequently develop mastitis, a painful infection of the udders. As a result, these cows are also given increased amounts of antibiotics. Additionally, this places their risk at containing higher than normal antimicrobial residues and bacteria.

With all of the potential health risks involved with rBGH, many grocery store chains have stopped accepting milk from dairies that use it. Many food producers have also begun turning to organic milk producers as a better option. For example, Yoplait and Dannon recently began only accepting milk from organic producers for their products.

Although Monsanto recently announced it is discontinuing production of rBGH, Eli Lilly continues to make the artificial hormone for milk producers. The artificial hormone is banned from use in New Zealand, Japan, the European Union, Canada and many other countries around the world.

Do you drink organic milk or eat organic dairy products? Would you buy products for your family that do not contain rBGH?