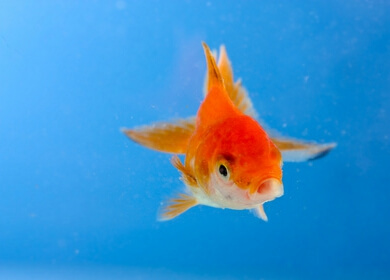 If you are on a public water line, it is likely that your household water supply is loaded with chlorine. Chlorination has been around for nearly 100 years.

In the early 20th century, it was first used by Great Britain to try to stop typhoid fever. It had some success and was incredibly cheap, so the United States jumped on board and began chlorinating water in 1908 in Jersey City, New Jersey.

While chlorination eliminated waterborne diseases such as typhoid fever, hepatitis, dysentery and cholera, and is used now to keep bacteria at bay, mounting evidence strongly suggests that there is a downside to this heavily used substance.

Chlorine, used to sanitize public water supplies, including swimming pools, and in the production of plastics, pesticides and bleached paper products, is relatively benign on its own.

In our bodies, chlorine breaks down and is not harmful. However, it is when chlorine reacts with organic materials that are already dissolved in the water, namely toxic disinfection byproducts (DBPs).

The two main DBPs that form when chlorine reacts with organic materials are trihalomethanes (THMs) and haloacetic acids (HAAs). THM’s are classified a Cancer Group B carcinogen and research has shown them to cause cancer in some lab animals.

The United States Council of Environmental Quality states, “cancer risk among people using chlorinated water is as much as 93 percent higher than among those whose water does not contain chlorine.”

According to BreastCancerFund.org, “one common factor among women with breast cancer is that they all have 50 to 60 percent higher levels of these chlorination by-products (THMs) in their fat tissue than women without breast cancer . . .”

According to the United States Council of Environmental Quality, “the cancer risk to people who drink chlorinated water is 93 percent higher than among those whose water does not contain chlorine.”

Water companies conduct some testing on DBPs in the water, and will provide the results to water customers. Unfortunately, they do not disclose “it all.” Even if you get respectable reports from your water company, you must know that levels of dangerous chemicals are different depending on where you are located. Hence, someone at one end of town may have low levels, while someone else a few miles away may have very high levels.

Another fact that most people don’t know is that everyone reacts to these chemicals differently. Some people have more adverse reactions than others. In addition, there are seasonal variations with respect to levels of DBPs. If organic matter in the water supply increases, DBP’s may go off the charts. 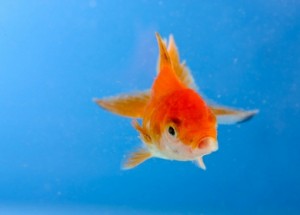 When your water company averages all of their water tests, the average may be incredibly misleading, and may fall well below the allowable limit set by the Environmental Protection Agency (80 ppb), making it appear perfectly safe. A scary example is a New York water company that had levels of 87 ppb, but their tests averaged 80 ppb so they could claim their water was safe.

Even if your water looks, tastes and smells perfectly fine, it may be loaded with dangerous toxins. Since you cannot believe your local water company’s water test, it is best to assume that the water is high in DBPs and protect yourself and your family. Consider the water you drink, bathe in, wash your dishes and laundry in and rinse vegetables and fruits with.

According to the Journal of Public Health, “up to two-thirds of the harmful effects of chlorine are due to inhalation and skin absorption while showering.”

The best way to protect yourself and your family against the damaging long-term effects of DBPs is to install a whole-house water filter. If this is not possible, place a filter on your kitchen sink and filters in your shower heads, to start with.

Once again, we stress to stay informed and use prevention as your first line of defense against illness and disease.

For Thought: What happens when you put a fish in chlorinated water? It dies….. this is why fish owners have to use a de-chlorination tablet to keep their fish from sure demise.