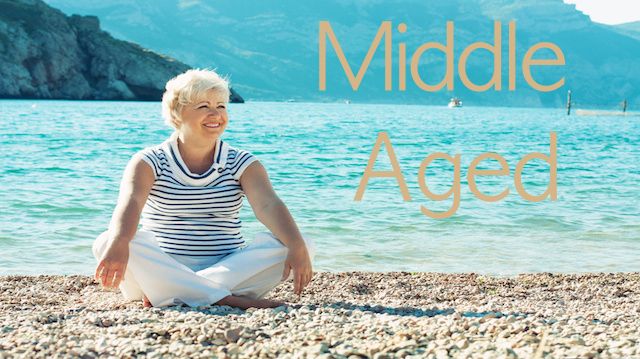 For quite some time most people have viewed the age of 65 as the entry point into old age, hence the collecting of a pension and other senior specials. That may be about to change as a study suggests old age doesn’t start until 74.

Gauging old age by life expectancy
A new standard is being suggested by academics at the International Institute for Applied Systems Analysis (IIASA) in Vienna, Austria: using life expectancy as a measurement for “old age” rather than age in years.

Over 50 years ago, people only expected to live to maybe 80 years of age. However, the baby boomers have life expectancies that extend far beyond retirement. Data from the Office for National Statistics suggests that most retirees will be drawing on their pensions for approximately 24 years. That is 50 percent longer than their parent’s generation.

Researchers are suggesting that old age should begin when someone has 15 or less expected years of life remaining, which puts today’s baby boomers at middle age until they reach 74.

“What we think of as old has changed over time, and it will need to continue changing in the future as people live longer, healthier lives. 200 years ago, a 60-year-old would be a very old person. Someone who is 60 years old today, I would argue is middle aged,” stated Sergei Scherbov, World Population Program Deputy Director at IIASA. 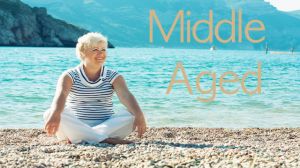 The IIASA researchers applied their new aging measures to European population projections through 2025. These types of projections are used by governments to determine expectations for increased disability, decreased labor force participation, and dependence.

It has been recommended by British Chancellor George Osborne to raise the age for pensions to 68 in the mid-2030s, instead of holding off until 2046, as was originally planned. The researchers argue that 65-year-olds in today’s world are in better health and not as dependent on others compared to past generations. They also argue that they are more mentally agile.

While many agree that old age is beginning later than in previous generations, there is still disparity about the years people can expect to live.

According to Alan Walker, professor of social policy and social gerontology at the University of Sheffield, U.K., “For many people, 70 is the new 50 and signifies the quiet revolution that has taken place in longevity. However, I would not want to pin an arbitrary age, such as 74 because there is such huge diversity in later life. There is a massive nine-year difference in average life expectancy between the poor and the affluent and a shocking 19-year difference in healthy life expectancy.”

“It is important not just to live longer but to live healthier,” said Professor Peter Ellwood at Cardiff University, U.K. “It should not just be about adding years of life, but adding life to years.”

Professor Ellwood has been conducting a ground-breaking study spanning 35 years, which shows that living a healthy lifestyle significantly reduces the risks of developing diabetes, cancer, stroke, heart attack and dementia.

Explained Ellwood, “We have found that living a healthy lifestyle is better than any pill and have proved that it is possible to be fit and active after the age of 65.”