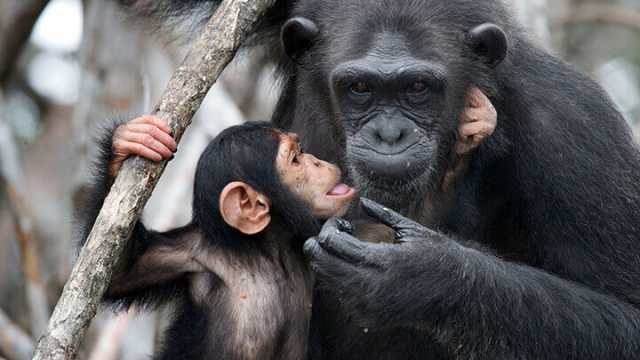 We all know the benefits of antibiotics. They can help to cure infections and even be lifesaving. Nonetheless, we often overuse them, especially in situations when it may not be necessary. The overuse of antibiotics can lead to a number of negative outcomes, including drug-resistant superbugs, which are predicted to be responsible for millions of human deaths by 2050. But we humans aren’t the only ones suffering the consequences.

At last week’s One Health EcoHealth Congress in Melbourne, Australia, experts presented information suggesting that Tanzania’s incorrect use of antibiotics in humans, pets and livestock led to bacteria that were resistant to drugs. Those bacteria then spread to populations of Gombe chimpanzees.

The information was presented by Thomas Gillespie, a pathobiologist from Emory University. “Gombe has a history of infectious disease…At some point, we may want to use antibiotics as an intervention, [but] if resistance is a major issue, we need to know about that,” he said. 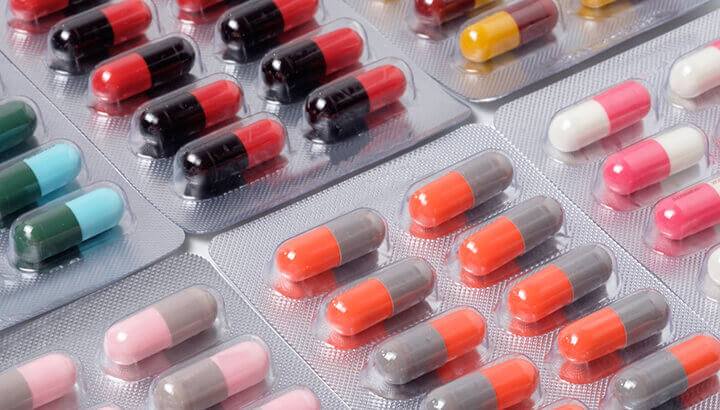 The chimps in question live in Gombe Stream National Park, where they come into contact with humans and other animals from nearby villages and research facilities. It’s not surprising that they would pick up pathogens from their human and animal neighbors.

The researchers analyzed DNA found in feces from 84 chimpanzees and 185 humans, as well as livestock and other animals. The goal was to find genetic traces of antibiotic resistance. Researchers also questioned local residents about their use of antibiotics. This revealed to researchers that sulphonamide was the most commonly used antimicrobial.

One of the problems with the use of this drug is that it is often sold in an unreliable way. “There’s a lot of unregulated pharmacy activity in the region. Drugs can be sold in the black market, pill by pill,” Gillespie said. As a result, the medications may be taken improperly. Patients may not take the full course or they might be taking the drugs when it is unnecessary to do so.

Consequently, humans living in the area demonstrated a high level of resistance to the antibiotics, as well as chimpanzees. Gillespie described their resistance levels as “troubling.” Gillespie noted that, “We need to have major efforts to change some of the practices that are leading to cross-species transmission.” He also suggested that the spread of the bacteria could be avoided by providing information on effective techniques of washing hands and clothing.

There is a larger lesson here. The problem is certainly not limited only to this region of Tanzania. Globally, there is a problem with the overuse of antibiotics. It’s true that, in some areas, changes in hygiene practices might have beneficial effects. But there is also the reality that antibiotics are overused in all areas of the world, not just developing regions.

According to a 2014 study in Therapeutic Advances in Drug Safety, “antimicrobial resistance (AMR) is recognized as one of the greatest threats to human health worldwide.” The study goes on to state that, “…this is not a phenomenon occurring just in poor and developing countries; the problem of AMR is now found throughout the world.”

What can be done to curb the use of antibiotics?

The researchers of the 2014 study have a few suggestions on what medical professionals and the public can to reduce our dependence on antibiotics: 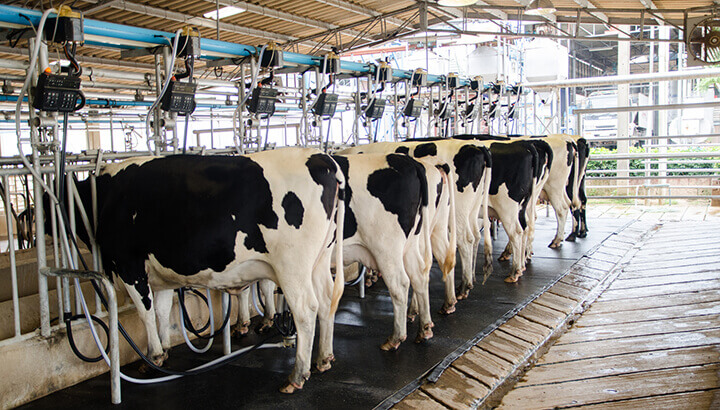 Many of us are familiar with the use of antibiotics in cows being raised for meat or milk. Yes, it is important to prevent those cows from becoming sick. But improving farm conditions, according to many critics of factory farms, would likely be a better approach.

Here’s why. Critics of factory farms propose that the use of antibiotics in livestock may contribute to the development of antibiotic-resistant bacteria. Antibiotics are given to livestock to prevent them from falling ill, but critics say the reason so many of them fall ill is because they are cared for improperly. The real answer, therefore, is not to simply treat the animals with antibiotics, but to improve their living conditions.

It is also important to note that, in some cases, antibiotics may have negative effects on the probiotics — or “good bacteria” — found in the gut. And that, in turn, can contribute to a range of health concerns. This is another reason to avoid the unnecessary use of antibiotics.

Of course, antibiotics represented a major turning point in medical science. And they do, in fact, save lives. But it’s also true that there can be too much of a good thing. The tendency of overusing them is leading to detrimental consequences.