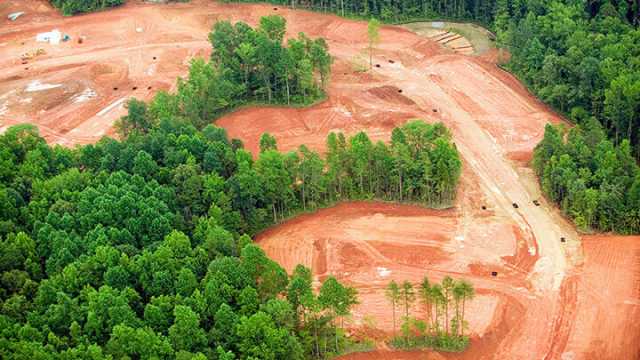 Possibly the top environmental concern our society has ever faced is climate change. Rather than be a world issue in and of itself, climate change is actually a component of all issues we face. Poverty, a healthy economy and global well-being are all reliant on a stable climate and Earth’s ability to provide the resources necessary for life.

The main issue that impacts our ability to deal with climate change is the slow pace at which it produces noticeable effects. It’s a long delay from an increase in greenhouse gas emissions to a rise in temperature and change in weather patterns. This leaves the issue feeling intangible to some and not real to others. 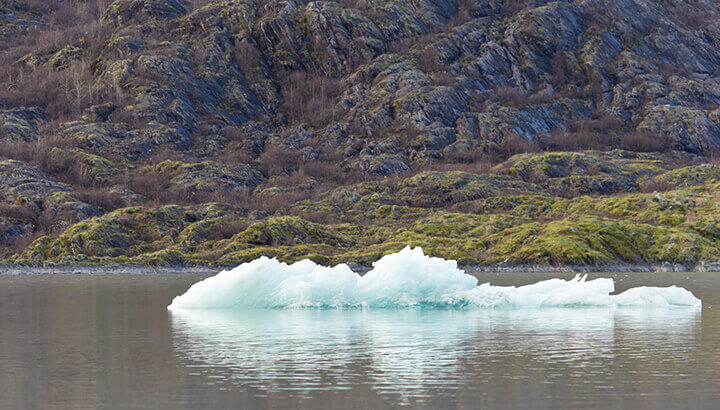 The global effort to combat climate change is currently utilizing a two-pronged approach. The first approach involves global agreements to lower greenhouse gas emissions. This also provides funding to developing countries to adapt to the impacts of a changing climate.

The Paris Climate Agreement has many feeling as though we have finally landed on a global strategy. However, it should be noted that it is only the successor to the failed Kyoto Protocol. There are some who worry it will suffer the same fate as its predecessor.

Renewable energy and fossil fuel alternatives are the solution. Many in the renewable energy sector are forgoing profitable careers developing iPhone apps in order to revolutionize how we get energy. As a result, renewable energy has never been more viable. It is growing at an exponentially fast pace.

Anyone who wishes to do their part would be advised to look at their options for producing or investing in renewable energy. For example, placing solar panels on your roof has never been easier. Companies are now allowing homeowners the option to lease their roof and produce renewable energy with no upfront investment.

Another option for supporting the renewable energy sector is an emerging trend called “Social Impact Investing.” It’s just like normal investing, but profit is calculated in terms of both money and benefits to society. A social impact investor may choose to invest their money in a renewable energy project, a fossil fuel alternative technology or other such projects anywhere in the world.

The benefits of social impact investing 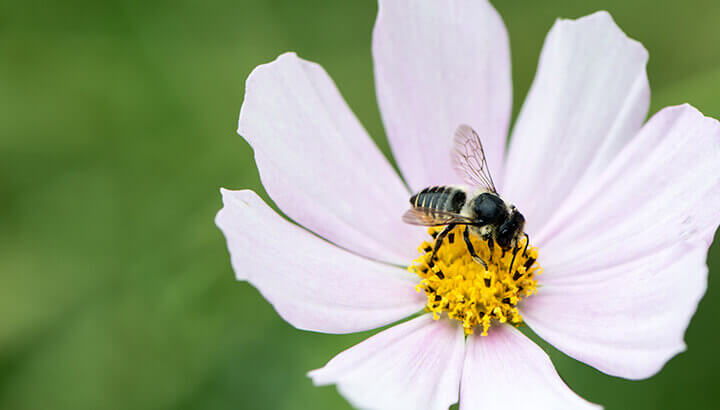 The essential role that bees, butterflies and other pollinators play in the world’s ecosystem is at risk. Experts believe that 60 to 80 percent of all flowering plants worldwide rely on pollinators, as well as 60 percent of crop plants. Bee and butterfly populations have been drastically decreasing in recent years. This has prompted concerns from environmentalists, gardeners, farmers and people who just like bees and butterflies.

A UN report released earlier this year warned that many pollinator species are facing extinction due to multiple causes.“Without pollinators, many of us would no longer be able to enjoy coffee, chocolate and apples, among many other foods that are part of our daily lives,” said Dr. Simon Potts, co-author of the study.

There are many possible explanations for the decline in pollinator species. Experts assume it’s a combination of pesticide use, genetically modified crops, loss of habitat and climate change. Luckily this is an easy cause for people to get involved in.

Planting milkweed in your garden or backyard will help monarch butterflies on their migration. It will also increase their mortality rates and ability to pollinate. You can also help improve pollinator populations by simply purchasing organic produce that has not been sprayed with pesticides.

This planet is losing plant and animal species at an unprecedented rate. Experts believe that today’s extinction rate is between 1,000 and 10,000 times greater than the Earth’s natural extinction rate. They also believe that between 0.01 to 0.1 percent of the planet’s species go extinct each year.

The calculation becomes difficult because we don’t yet know how many species live on the planet, which is a significant variable in these calculations. Nevertheless, plant and animal species are going extinct fast. And barring any Jurassic Park-like developments, they are gone forever. Granted, Jurassic Park does seem to be a more realistic movie every day.

What is causing the loss of biodiversity?

As with the decline of pollinators, there are multiple factors impacting biodiversity. Habitat loss should be considered the greatest threat. The increasing loss of range for species is listed as the main threat for 85 percent of species listed as “threatened” or “endangered.”

What can you do to help?

The easiest way to help biodiversity is to buy land and conserve it. You don’t have to buy much; there are charities that can make sure what little you have is used to protect critical land and habitat. If you go through groups such as “the Rainforest Trust” you can conserve an acre of rainforest for just $10.

If you have lots of money (first of all, way to go, that’s tough to do), you can purchase full plots of land that have been deemed critical by the Nature Conservancy. A listing of available lands can be found here. 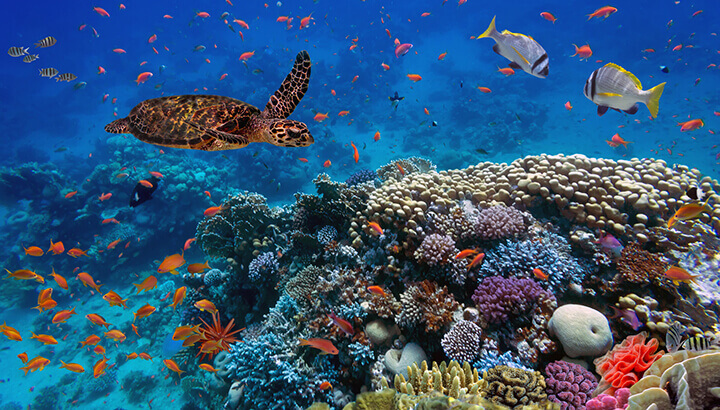 At least 71 percent of the planet is ocean — and our health directly depends on it.  Experts are concerned that many plants and marine life species will be unable to adapt to a changing climate. Increased water temperatures are leading to mass coral bleaching events, which can kill or greatly harm the coral. We are losing fish species through overfishing. Experts believe that 90 percent of the world’s fisheries are overexploited.

Development of coastlines, inadequate sewage treatment and the influx of plastic all have a negative impact on the health of our oceans as well.

Everything that happens to the ocean’s health is part of an unfortunate positive feedback loop. Climate change causes warmer water, which causes coral bleaching. That reduces the coral’s ability to serve as a carbon sink, which then speeds up climate change. The same goes for marine life, with many crustacean species also serving as carbon sinks.

As there are many causes of our ocean’s declining health, there are also many ways to help. One way is to ensure that you are not flushing toxic chemicals down the drain that may harm marine ecosystems. Limiting your use of plastic is also an excellent way to reduce its buildup along shores.

Another option is to ensure the seafood you eat comes from sustainable fishing practices. Look for seafood that has been certified by the Marine Stewardship Council (wild fish) or the Aqua Stewardship Council (farmed fish). The website seachoice.org is also a good resource.

There are numerous other environmental issues that have not been covered here. Fracking, genetically engineered food and air pollution are just a sampling of other top environmental concerns that exist. Sometimes the threats to our planet can feel overwhelming. That’s why it’s important to focus on positive choices we can make in our daily lives and do the best we can.