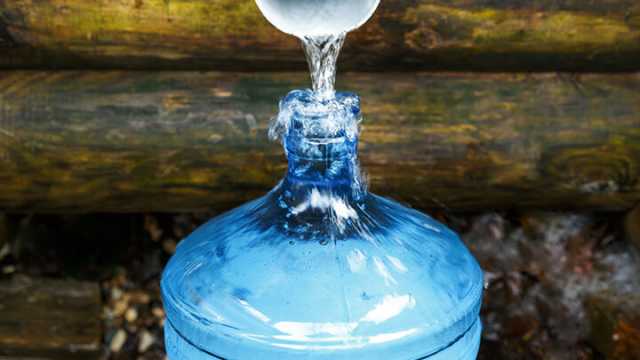 At the World Water Forum in 2000, former Nestle CEO Peter Brabeck-Letmathe said that “access to water should not be a public right.” Along with other leaders, he persuaded the World Water Council to change their mission statement to refer to water as a “need” instead of a “right.” Now Nestle is buying up as much fresh groundwater as they can find. Here’s how they’re doing it.

Is water a shared resource or a product?

Nestle’s messaging at the forum perfectly illustrated the company’s attitude towards the world’s fresh water supply. If they get to it first, it is no longer a shared resource — it is a product.

Nestle Waters, the division of the multi-billion dollar conglomerate, has been purchasing, extracting and selling as much fresh groundwater as they can find worldwide. Nestle’s bottled water operations follow a simple model:

Step 1: Find someone to give you water for cheap

First, a company must obtain permits from a municipality to pump large amounts of groundwater from a local aquifer. The cost of these permits and cost to extract groundwater vary by region. But seldom has it been reported that a company paid more than $3000 for the permit or paid more than residential homeowners.

As tends to be the case in such matters, the initial benefit of increased tax revenue and job creation is often given preference by municipal governments over concerns regarding the long-term ecological sustainability of the projects. 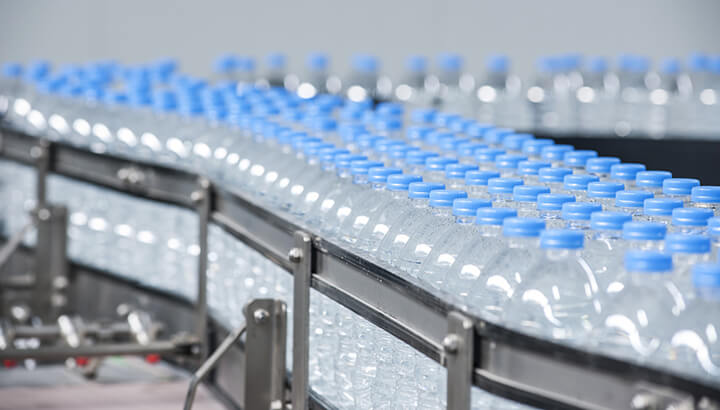 The next step for Nestle, or any other bottled water company, is to take the water out of the ground, put it in a bottle and sell it back to people. Often this is the final step. However, sometimes the company will encounter local opposition from concerned residents and a third step takes place.

Step 3: Deal with local opposition (if you have to)

As is the case in California, Michigan, Ontario and British Columbia, local residents are attempting to prove Nestle is extracting groundwater at an unsustainable rate that is harmful to local ecosystems. Nestle usually counters this by stating that measurements of water levels in the region show no long term negative trends. This is often where the story ends.

Sometimes citizens are able to get through to a few municipal politicians, who then champion the cause and make it an issue in the community.  On other occasions, communities have been able to take the company to court over ecological damage. However, the company is often able to carry on business as usual despite concerns from local residents.

This is the story of Nestle buying up the world’s groundwater — and it is happening all over the world.

Perhaps the most concerning example of Nestle’s water bottling operation involves efforts to increase extraction in Michigan, a state ravaged by poor water quality. The Flint water crisis forced residents to drink, cook and even bathe with bottled water. But that hasn’t stopped Nestle from increasing extraction from the groundwater system.

Just recently, the company announced plans to increase groundwater extraction to 400 gallons per minute at the White Pine Springs Well No. 101 in Osceola County. This is an increase of 167 percent from current levels. The increased extraction would bring the well back to its previous level — before it was reduced in 2009 as part of a legal settlement.

The non-profit Michigan Citizens for Water Conservation sued Nestle in 2001 for damage done to local ecosystems as a result of groundwater extraction. After bouncing around the courts for eight years and costing donors $1 million in legal fees, the two sides agreed to a settlement. It involved Nestle reducing their rate of extraction.

“I’m not sure if there is a reasonable amount of water that should be allowed to be taken from an aquifer,” said Michigan Citizens for Water Conservation’s vice President Jeff Ostahowsk, “But 400 gallons per minute seems more than a bit too much.”

In Guelph, Ontario in Canada, local environmentalists are concerned that Nestle has been pumping out groundwater at an unsustainable rate. The local non-profit organization, Wellington Water Watchers, notes that by their measurements, aquifer water level has dropped 1.5 meters between 2011 and 2015. This drop is evidence that the rate at which Nestle is extracting water is greater than its ability to recharge, notes Mike Nagy.

“The aquifer is not recovering back to its old level,” Nagy stated. “It clearly has an impact.” Nestle disagrees, however. The company has expressed that their measurements show no long-term declining trends in groundwater levels.

The company’s operation in the region came under further scrutiny when water-use restrictions were put in place this summer. Residents were restricted from watering lawns or washing vehicles, but Nestle continued to pump from the aquifer during the drought.

In response to the growing concerns of citizens, the government of Ontario recently proposed a two-year moratorium on new permits to bottling companies, such as Nestle. The government noted that the two-year period will allow for more time to research groundwater systems and review existing rules.

The moratorium prevents Nestle from expanding operations in the province until at least 2019. “This really deals with the issue of water being withdrawn from aquifers and groundwater that isn’t returned. And we just came through a summer of significant water stress,” stated Glen Murray, the Ontario Environment Minister. 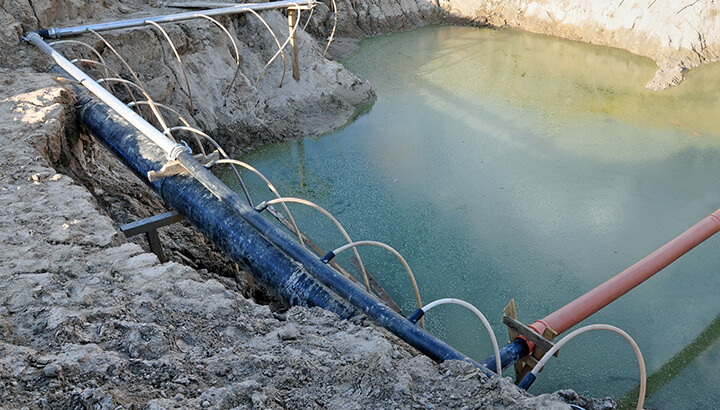 Similar stories can be found in every one of the 33 countries where Nestle has production facilities. Some stories are worse than others. Such is the case in Bhati Dilwan, a small Pakistani village that has seen massive groundwater depletion. Rob Wohl, with the non-profit organization SumOfUs.org, stated:

“Nestle’s aggressive water grab is already descending like a plague on parts of Pakistan. In the small village of Bhati Dilwan, villagers have watched their water table sink hundreds of feet since Nestle moved in. And reports indicate that children are getting sick from the foul-smelling sludge they’re forced to choke down. Dirty water, like that in Pakistan, kills more children around the world than AIDS, malaria, war and traffic accidents combined.”

Unfortunately, this story also plays out in other villages, cities and countries. Especially when they do not have access to information on how to lodge opposition.

Find out if Nestle, or another bottled water company, operates in your region. If so, look for a local environmental organization that may be monitoring groundwater levels nearby. Depending on what you find, you may wish to contact your local politicians. Let them know your concerns regarding the long-term health of the region.

You can also help by simply not purchasing bottled water. This helps ensure that local groundwater reserves are managed sustainably. It also prevents plastic water bottles from ending up in landfills and eventually contaminating that same groundwater. Just say no to bottled water.