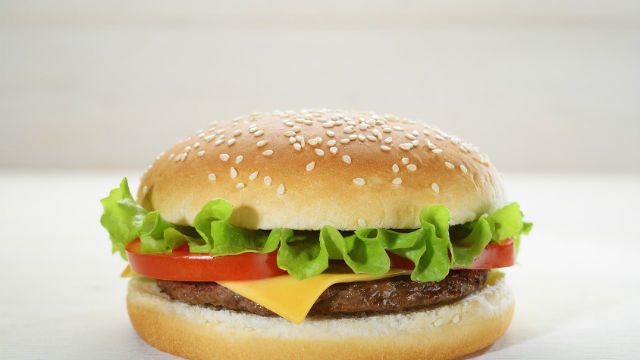 There’s been a lot of concern about horse meat finding its way into ground meat products – you might recall an article The Alternative Daily wrote early last year about the detection of horse meat in Burger King’s hamburgers in the United Kingdom. Since that time, it’s been discovered in a number of different places, including horse meat that was disguised as traditional beef in hospitals, school cafeterias and frozen dinners across Europe.

The scandal exposed the potential vulnerability of the meat supply chain to fraud, as well as threats to public health in addition to highlighting the gaps in testing. The current method of meat species testing relies on DNA, which can tell one meat from another based on the genetic makeup of the source animals, but it’s said to be relatively slow and expensive, as well as prone to contamination if not used carefully.

In response to that concern, scientists at the Institute of Food Research teamed up with Oxford Instruments to develop a new way to detect whether or not meat is contaminated via a fast, cheap alternative to DNA testing that’s able to distinguish horse meat from beef.

As horses and cattle have different digestive systems, the fat components of the two meats have different fatty acid compositions, as the researchers report in the journal Food Chemistry. This new technique analyzes the differences in the chemical composition of the fat in the meats, using similar technology to a hospital MRI scanner.

The key to the new method is said to be a technology called “Pulsar,” which is a high resolution bench-top NMR spectrometer developed by Oxford Instruments. It only takes a couple of minutes of shaking about a gram of meat in a solvent followed, by a few minutes of data acquisition on Pulsar, in order to effectively tell horse meat from beef.

Kate Kemsley, one of the researchers, stated in a news release: “It’s a stroke of luck really that some of the most important meats turn out to have fat signatures that we can tell apart so easily with this method. It’s been very satisfying to see results from a real industrial setting sit right on top of those we generated in our two labs. We think this testing method should work well at key points in the supply chain, say at meat wholesalers and processors.”