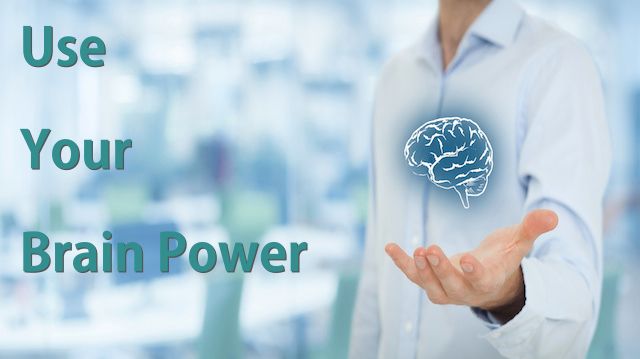 Scientists at the University of Houston developed a wearable “thinking cap” that can externally monitor brain activity from outside the scalp. The thinking cap is essentially an electroencephalogram (EEG) brain monitoring machine. This brain-machine interface (BMI) analyzes and interprets brain waves and converts them into mechanical movement through the prosthetic limbs.

For example, if a patient is thinking about a specific movement, such as grasping an object, the BMI interprets it and sends a command to the prosthetic to carry out the action. Considering it is still in the very early stages of development, the system created by the University of Houston has already functioned properly 80 percent of the time it has been tested.

“Current upper limb neuroprosthetics restore some degree of functional ability but fail to approach the ease of use and dexterity of the natural hand, particularly for grasping movements,” explained researchers. “Here we show that it is feasible to extract detailed information on intended grasping movements to various objects in a natural intuitive manner, from a plurality of scalp EEG signals.” 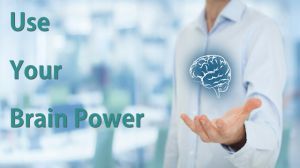 First real success with external EEG
It is being said that this device is the first truly successful integration between EEG and BMI in connection with the functioning of a multi-fingered prosthetic hand. It would seem this should inevitably lead to improved and more functional prosthetic devices. The data being collected on the communication between our brain and our limbs may even prove useful in the treatment of patients with spinal injuries or those who have suffered strokes.

Other mind-controlled ventures
The idea of mind-controlled machines has expanded into other areas as well. Take, for example, the work of a European team of researchers that developed Brainflight, a project directed at monitoring mental activity through a wearable cap that transmits signals to control an unmanned aircraft based on brain waves.

The researchers took into account the possibility of distractions, seizures, or other mental trauma and programmed algorithms to intercede and prevent crashes in the event of such an occurrence. For now, this type of technology is only likely to be applied to drones, but who knows what the future holds. It may someday be possible to travel, both flying and driving, entirely by just thinking about it.

This could open up a whole new world of independence and freedom for people with physical handicaps to be able to steer and navigate their own vehicles, as well as directing the use of their prosthetic limbs.