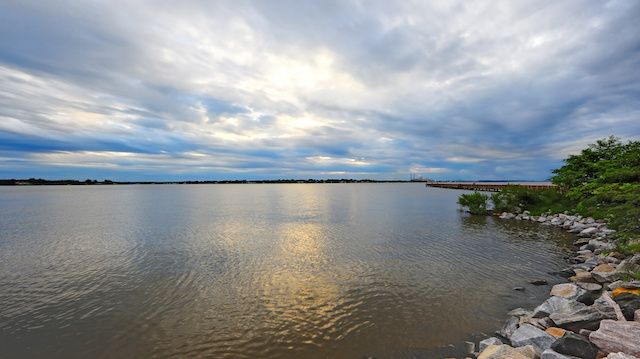 At the second annual Our Ocean conference in Chile, October 6 and 7, President Barack Obama announced plans for two new national marine sanctuaries in the United States. One will be in Lake Michigan and the other will be off the coast of Maryland, making both locations the first new sanctuaries in 15 years.

According to The Washington Post, the Lake Michigan sanctuary spans 875 square miles off the shore of Wisconsin. The region is home to almost 40 shipwrecks; some occupy spots on the National Register of Historic Places. A 14-square-mile section of the Potomac River, including Mallows Bay, will comprise the other sanctuary off the coast of Maryland. The region is home to several species of fish, beavers, river otters and protected birds of prey. It is also the location of the “Ghost Fleet” — remnants of watercraft from World War I.

Both locations are ecologically and historically significant and were nominated as a result of the National Oceanic and Atmospheric Administration (NOAA) recently opening the nomination process up to the public. Over 18,000 responses were collected during the locally driven nomination process.

According to the NOAA website, another region is currently under review for sanctuary status: Chumash Heritage of the Central Coast of California. It remains to be seen whether this area will become a national marine sanctuary as well.

NOAA nominations involve a complex process for approval. Among the considerations is whether or not a nominated area enhances marine research opportunities. The location must offer ecological value as well as historical and educational value.

The Lake Michigan-Wisconsin sanctuary boasts a rich regional history. The lake’s shipwrecks represent the agricultural and technological evolution of local industry, and as a national sanctuary, preservation projects from the last 60 years will have the support needed to continue.

The new sanctuary’s other goals include increasing public access to the maritime heritage and history, expanding the state’s tourism and the creation of jobs. Advocates are excited about establishing a presence for NOAA on Lake Michigan and providing locals with new educational programs.

NOAA called the Mallows Bay and Potomac River region one of the most ecologically valuable parts of Maryland. “The sanctuary would create a living laboratory — a long-term sentinel site — from which to measure, understand, and communicate changes.” 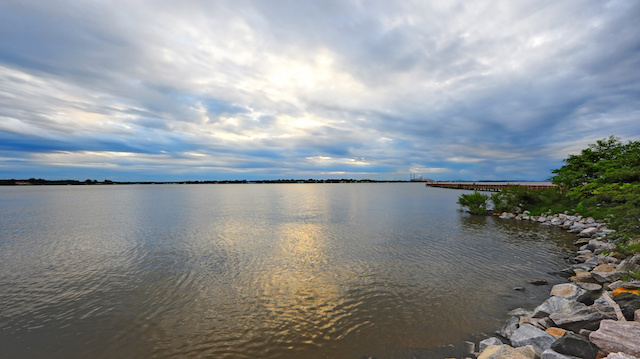 The shipwrecks in the area are also shallow enough to allow easy access to students and researchers. NOAA stated, “Their sheer numbers provide ample opportunity to understand the archeological evolution of the vessels.” NOAA hopes teams may be able to learn about decay and preservation rates. It also believes that the sanctuary will honor the “storied history” of the region: that of African American watermen, commercial fisheries, and Native American villages.

“The United States is committed to working with our international partners to protect our oceans and protect our planet,” said President Obama via video communication. “Because I refuse to leave our children a planet that’s beyond their capacity to repair.”

According to The Washington Post, Secretary of State John Kerry also announced Sea Scout at the Our Ocean conference. Sea Scout’s goals are to combat unregulated and illegal fishing while expanding technology needed to fight poaching. We’re excited to see these developments toward an active participation in marine preservation.

The 14 NOAA national marine sanctuaries cover 170,000 square miles of marine and Great Lakes waterways. Sanctuaries are currently located along the West Coast, around the Pacific Islands, in the Northeast and Great Lakes region, and in the Southeast. Here’s hoping we see even more sanctuaries in the future.

Is there a marine or lake location you think would make a great national marine sanctuary?