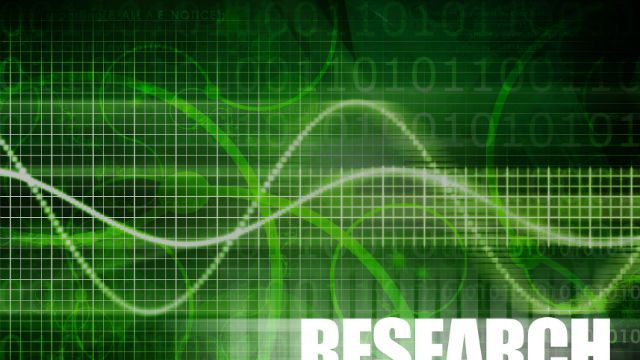 Few cancers tend to be more gender specific than others. In most cases, these tend to be hormone-dependent cancers that utilize these chemicals for growth and proliferation. Brain cancer, however, isn’t one of these.

Yet brain tumors tend to affect more men annually than women. According to the American Cancer Society, approximately 23,380 American adults will be diagnosed this year with a brain tumor. Around 12,820 of them will be males, as compared to 10,560 females. Further, over 8,000 men will die as a result, compared to 6,000 women.

Until recently, scientists weren’t sure why this statistic occurred so frequently. But thanks to researchers from Washington University in St. Louis, MO, we may be finally beginning to understand more about brain cancer and its development.

Researchers noted that brain tumors were more common and more deadly in men than women and set out to investigate why. They exposed both male and female brain cells to tumor growth factor as well as genetic alterations. They discovered that a key protein, retinoblastoma (RB), was far more likely to be inactive in males than females.

RB is a protein often associated with decreased cancer risk because of its ability to limit tumor cell proliferation and survival. From prior research, scientists noted that individuals diagnosed with cancer were more likely to have inactive or disabled RB. Yet this new research is key in that it correlates being male with a stronger tendency to have disabled or inactive RB.

Though scientists are still not sure why, they hope to be able to restructure future research on the other sex-linked cancers.

Head researcher, Dr. Joshua Rubin, said of these findings, “this is the first time anyone ever has identified a sex-linked difference that affects tumor risk and is intrinsic to cells, and that’s very exciting.” He went on to say that cancer researchers now need to reinvestigate other cancers and determine whether there may be a link to a specific sex, as most prior research did not differentiate between male and female.

Some research suggests lifestyle factors may be the culprit, as men tend to eat and drink later at night, which leads to acid reflux that can contribute to stomach and esophageal cancers. Similarly, overweight individuals tend to suffer more from gallstones and gallbladder cancer, and statistically, more women tend to be overweight than men.

Yet Dr. Rubin and his team’s findings are the first of their kind – and hopefully will uncover more details about cancer risk and treatment in the future.