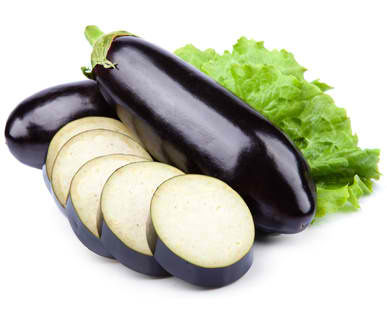 It is truly inspiring when innovative young people discover ways to both further technology, and reduce our carbon footprint.

The latest innovator in the news is Shannon Lee, an 18-year-old student from Singapore, who has developed a way to recharge batteries using a Chinese eggplant.

Lee, a student at Singapore’s National Junior College, recently won the Young Scientist Award at the Intel International Science and Engineering Fair (ISEF). She demonstrated that a carbonised eggplant functioned with greater stability than platinum carbon when used in a metal-air battery. The eggplant was used as the air cathode of the battery, as a catalyst.

This type of battery could be especially applicable to the types of batteries used in electric cars.

While more research needs to be done on the stability of Lee’s eggplant battery, it shows enormous potential. It would mean a lighter, more energy-efficient replacement for lithium-ion batteries. The metal-air batteries currently used are expensive, have questionable durability, and rely on platinum as a catalyst – which is rare and costly.

Eggplant was not the first form of produce that Lee experimented with. She says, “I tried using apples, but the performance of apples as a catalyst wasn’t as good… The potential in which current was detected was really low in apples, so it wasn’t as good as eggplant.”

Lee adds, “right now, the goal is to develop a research paper and conduct further rigorous testing. All I did was find the pieces needed, and I’m just at the preliminary stage to find out if I can develop it further.” 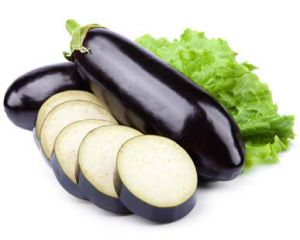 We eagerly await further developments on this project, as well as news of further discoveries by this brilliant young scientist. As a sidenote, along with potentially revolutionizing metal-air batteries, eggplant has a wealth of nutritional benefits, and also deserves a place on your dinner plate.