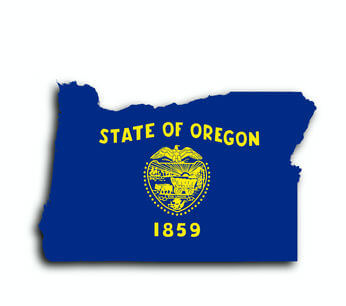 Breaking news update on our previous article about the surreptitious passage of the Monsanto Protection Act last spring: despite huge opposition, this measure is now set for renewal as part of the House of Representatives spending bill.

Officially named the Farmer Assurance Provision, the Monsanto Protection Act was originally passed by Congress andJeff signed by President Obama in March of 2013. It was tucked into the Farm Bill, and received no publicity until it was already law. The Act prevents courts from taking legal action on any genetically modified seeds, even if they are found to be unsafe.

According to House Appropriations Chairman Hal Rogers, the new spending bill is designed to protect against a “government shutdown.’ The previous spending resolution is nearly expired, and this new bill will keep the Monsanto Protection Act in effect until December, when another spending bill will be proposed.

When it was first passed, Oregon Senator Jeff Merkley, as well as Senate Agriculture Committee Chairwoman Debbie Stablenow of Michigan, publicly opposed the Monsanto Protection Act and are working against its addition to any more bills.

Senator Merkley states, “the proposed House continuing resolution includes an extension of the Monsanto Protection Act, a secret rider slipped into a must-pass spending bill earlier this year. I will fight the House’s efforts to extend this special interest loophole that nullifies court orders that are protecting farmers, the environment, and public health.”

Colin O’Neil, a lobbyist for the Center for Food Safety, says, “it is extremely disappointing to see the damaging ‘Monsanto Protection Act’ policy rider extended in the House spending bill. Hundreds of thousands of Americans called their elected officials to voice their frustration and disappointment… its inclusion is a slap in the face to the American public and our justice system.” 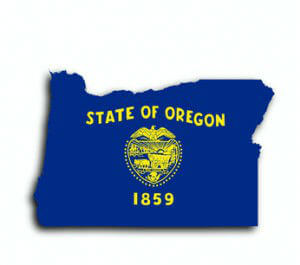 Becky Bond, the head of the CREDO group, said, “that’s big for us, the fact that it went from zero to 100,000 just in 24 hours. People are really passionate about this issue. A lot of the time people feel helpless with regard to corporate decisions… The fact that there’s someone in the Senate who’s fighting for this is exciting to people, and they’re eager to get their names on it.”

GMOs are a potential threat to our health and environment, and the situation keeps getting scarier. If you are interested in joining the fight against the Monsanto Protection Act, you may wish to contact Senator Merkley’s office  and ask what you can do to end this unjust act once and for all.