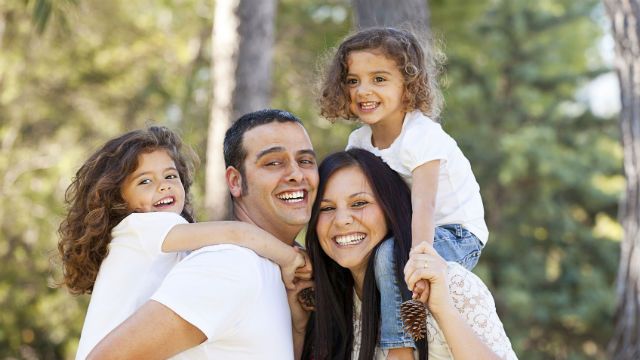 Along with things like hair and eye color, height and weight, is it possible to inherit the speed of your aging from your parents as well?

Through a study involving small birds, a group of researchers at Lund University are hoping to determine if the aging process can be affected by inherited genetic characteristics.

Your aging could be decided by your genes

On a cellular level, your genes are lined up on chromosomes. At the ends of each chromosome are telomeres that prevent chromosomes from attaching to each other.

The problem is that every time a cell divides, it causes the telomeres to shorten, and eventually, they will become too short to continue to protect the chromosomes. When chromosome ends are no longer protected, they release signals to stop further cell division, or “senescence”.

Senescence occurs more often as we age, which leads to loss of tissue and organ failure.

Disease is also a risk with short telomeres

In a separate study on cellular aging, Dr. Brian Luke of the Center for Molecular Biology of Heidelberg University (ZMBH), explained, “in certain diseases, patients already have very short telomeres at birth and as a result they experience severe tissue loss and organ dysfunction at an early age.”

Another risk to the stability of chromosomes and telomeres involves the enzyme telomerase. Telomerase is vital to the maintenance of telomeres and the integrity of genomes. When telomerase function is disrupted by mutations, it could lead to various human diseases and aging.

Utilizing data from a 30-year-long study of birds in Sweden, researchers were able to compare the length of telomeres in newly-hatched chicks to those of their parents as newborns. The results of the study determined that both hereditary and non-hereditary factors play an equal role in the telomere length of newborn birds.

Interestingly, it was discovered that a more advanced age in a mother bird when her chick was born corresponded to longer telomeres in the chick. Non-hereditary factors were specifically connected to the female birds, such as hormone levels in the egg yolk that the chick would consume.

A very notable difference between the birds in the study and humans is that the father is associated with non-hereditary factors causing telomere differences in human children. So the older a human father is, the longer his child’s telomeres will be.

It would seem we are still a long way from completely understanding the complexity of telomeres and their connection to aging and disease. However, these findings definitely help to shed light in the right direction.