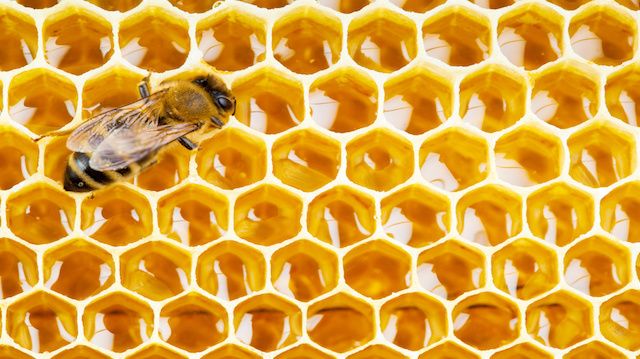 Bees. Some hate them, some are terrified of them and some are even fascinated by them. However, everyone who knows anything about them, respects them.

Bees hold a very interesting place in the ecosystem and in the production of food. To reproduce, plants are dependent on several means to spread their pollen. Animals walk by and brush against plants to dislodge pollen and even carry it a while before it is brushed back off. The wind can blow pollen around, scattering it far and wide.

Bees, however, are one of the most important and effective means of pollination. A bee will land directly on the plant and intentionally harvest some of the pollen. It then flies to the next plant and repeats the process. This allows the pollen to be spread with precision and very little waste.

Driving by farms, you may notice several white boxes scattered around the perimeter of crop fields. These are man-made beehives. Bees are such an important part of crop management that farmers will either own bees themselves or allow beekeepers to house their hives next to the crop, helping the crop pollinate faster and better. The bees are instrumental in healthy crop management.

Without the help of bees, many species of plants would take much longer to germinate and reproduce, if they even survived at all. This is why it is so disturbing to find out that many of the pesticides used on certain crops are dangerous and even fatal to bees.

Farmers use pesticides and insecticides to keep harmful insects from destroying crops. Why would a farmer ever want to use a chemical that could potentially harm the bees that do so much good for his crop?

There has certainly been much debate over the wisdom and safety of using such chemicals.

Unfortunately, there are some pesticides that pose serious health concerns for, not only bees, but also humans.

Imidacloprid is one of the most prevalent neonicotinoid insecticides. It has a chemical structure that is similar to nicotine. The Environmental Protection Agency (EPA) recently stated that in doses of more than 25 parts per billion, it can be harmful to bees and affect honey output.

While many environmentalist organizations are very concerned about this for the sake of the bees, farmers should also be concerned. Regardless of the safety to humans, no farmer that relies on bees so heavily to pollinate crops is going to want to use a pesticide that also kills his bees. It’s a bit of a catch-22.

What is being done about this? 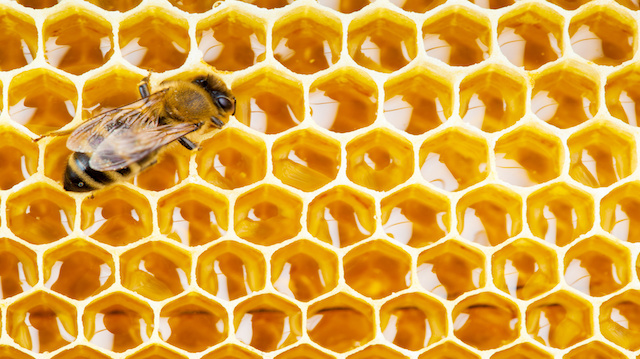 The EPA states that certain crops tend to contain higher residual levels of imidacloprid than others. Cotton and citrus seem to hold a higher level of chemical residue while corn and other leafy vegetables tested below the danger threshold. Still other crops are in the process of being tested. The reason behind the difference is unclear at this time.

The EPA hopes to have a more detailed study completed by the end of the year, in order to give the best guidance on what is to be done.

Too little too late?

Unfortunately, some of the damage has already been done and people are angry. On January 6, 2016, some farmers and agricultural organizations, along with the Center for Food Safety,  banded together to sue the EPA for failing to have known about the risks before millions of pounds of seeds coated with imidacloprid were bought and planted.

Companies, such as Bayer CropScience, which produce and sell similar products, have said that they link the deaths of the bees to other causes, including mites and other factors. They also claim that the EPA’s findings were a bit off and that imidacloprid has many beneficial qualities. They also said that the EPA had not taken into account that more steps could be taken to protect the bees.

Regardless, the EPA determined to set up some temporary pesticide-free zones during the blooming season when the bees are most active. This is not unprecedented. Back in 2013, the European Union banned several neonicotinoid insecticides including imidacloprid until more research could be done.

It seems as though the most helpful development would be to find a way to protect the crops without the use of so many unpredictable and dangerous chemicals. Perhaps a system that would attract and kill pests away from the crops could replace spraying these chemicals directly on the crops or seeds. Maybe going back to old school farm management techniques is the way to go. Is this a case where advances in technology have done more harm than good?