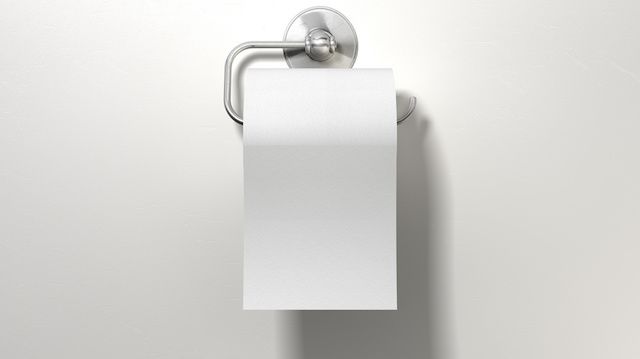 One of the biggest issues in today’s society is energy. We need power for everything.

Power is needed to accomplish everyday tasks at home. It is needed to plant and harvest crops. It is used to turn those crops into the food we buy at the grocery store. It is used to run the vehicles we use to get our food. It is used for manufacturing things. It gives us light, heat, air conditioning and all of the other things that we have become so accustomed to that make up our lives.

But where does the power we use so much come from?

The entire world works as an ecosystem. It’s mechanical! Not in the sense of having gears and cogs that are turning, but in the sense that everything has a purpose and works together with the other components to create a mostly self-sustained organic machine.

Take this thought and couple it with scientific law. The law of the conservation of energy states that energy can neither be created nor destroyed; it merely changes form or transfers from one place to another.

This means that as a potato pulled from the oven sits on a plate on the counter, it has energy inside of it in the form of heat. This energy does not cease to exist when the potato begins to cool. It transfers into the potato’s surroundings and dissipates into the encompassing atmosphere. It spreads out, but is not lost.

Now this also means that when the potato was heated, it did not have energy magically created inside it. It had pre-existing energy forced into it. “Forced” may be a strong word since many substances readily accept and hold energy, but the potato would not have heated up so drastically in nature. The energy was transferred into the potato by either an electric element heating up or a flame. Both of these sources give off energy as heat.

So where did the fire or electricity get the energy? Fire is a rapid chain reaction of molecules being oxidized and changing state. This process gives off heat as a natural by-product. Electric current is the flow of electrons through a conductive medium. Both are forms of transferring energy.

The problem has never been and never will be finding sources of energy. The problem is harnessing that energy! You can burn any material and it will give off energy, but you have to have a way of turning that heat into usable power.

How we “create” power

We humans have devised many ways of “creating” energy. Of course, as I said, “create” is a bit of a misnomer, and perhaps we should call it re-harnessing.

We use generators, which are run by the energy given off by burning fuel. The generators give off electric energy. We use solar panels to collect solar energy from the sun. We use dams and windmills to use kinetic (physical force) energy to run the generators instead of burning fuel.

These are ways we turn other forms of energy into electric energy.

We also turn other forms of energy into kinetic energy. This is the type of energy that years ago would have caused an ox expending energy to walk in a circle to also be turning a large stone to grind flour. It allowed a water wheel to run sawmills. Now it allows us to run a car by burning fuel in a small space, causing mini explosions that drive pistons up and down, resulting in crankshafts spinning and wheels turning.

It all comes back to fuel

All of these power-harnessing devices need a fuel source. Oxen need to eat food and burn calories to run their bodies. Cars need fuel to burn in their engines.

In today’s world, deciding what is the best, safest, cheapest and most efficient fuel source is a big problem.

Many people are concerned, to say the least, that the fuel sources we are currently using are inefficient and unsustainable. They are worried that we might run out!

This is a legitimate concern, but don’t forget what I said earlier: Energy is not lost — it merely changes form. At some point the circle will repeat itself and nature will create more of the fuel by means of natural phenomenon.

However, this may take a really long time, and this is the cause of concern. What if the Earth can’t keep up with the demand and our favorite fuels are exhausted before they can be recreated in nature? The answer is hard to say because there are still so many things about the planet we live on that we just don’t understand yet.

What is easier to see with cold hard facts is that certain fuel sources are drastically more or less efficient than others. 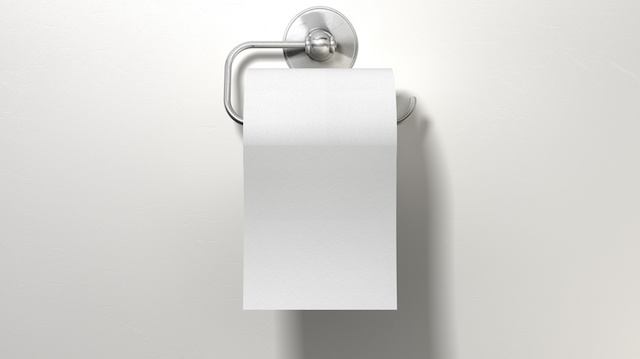 We have used gasoline, kerosene, propane, diesel, oil, methane, hydrogen… the list goes on. All of these fuel sources have their pros and cons. Most of them have serious emissions issues. Many of them are the result of refining processes and are not found in nature in the form that we know them when we go to the gas pump.

One of the most recent and interesting solutions to “come down the pipe” has been the use of human excrement to create biomethane.

This is a very fresh approach, and one that could solve many problems. The science still has a long way to go and a lot of testing to do. However, so far it seems that the emissions from biomethane would be far better than those from traditional fuels.

Another benefit is that it would give us a practical and efficient way of treating and using our human waste. Instead of going to a treatment plant to get reintroduced to the environment, our poop could be turned into a burnable fuel that could heat our homes and run our cars.

There are already companies in England using prototypes of poop-powered buses for public transportation. This isn’t just about finding a better option than oil and gasoline. It goes a step further by using something that is potentially harmful to the environment and turning it into a useful tool.

This is multitasking at its finest! It’s also a great example of what happens when we think outside the box and do not accept the status quo.

Who knows? Someday the refining process may be so streamlined that you could power your home and car from the waste produced by your own family. You could have an energy-producing toilet!

Suddenly, all those hours of Sudoku don’t seem like a waste after all!