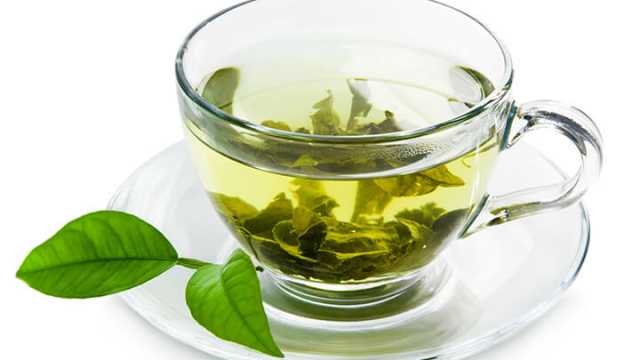 Millions of people all around the world drink green tea. This delicious, soothing beverage has been popular in Asian countries for thousands of years. It is now one of the main go-to teas in the West. Green tea is known to be remarkably healthy, but did you know that it might actually save your life by preventing certain dangerous conditions?

One of these conditions is abdominal aortic aneurysm, often abbreviated as AAA. This condition occurs when the aorta, the primary blood vessel which supplies blood throughout many regions of the body, balloons in the abdominal region. If this occurs, surgery involving grafts and stents is often needed. If the aneurysm tears, there is only a 20 percent survival rate. Not good odds!

AAA is most common in men over the age of 60. High blood pressure, smoking and certain genetic conditions make experiencing an abdominal aortic aneurysm more likely. According to the Centers for Disease Control and Prevention, aortic aneurysms were the “primary cause” of nearly 10,000 deaths in the U.S. in 2014. AAA contributed to over 17,000 deaths in 2009. What makes this condition especially frightening is that it often occurs with no symptoms at all.

So, how can green tea help? New research has reported some exciting results.

Researchers at Kyoto University recently published a study in the Journal of Vascular Surgery. They found that rats who consumed green tea polyphenol experienced a reduced risk of developing AAA. On this research, the study authors wrote:

“Therapeutic options for abdominal aortic aneurysm (AAA) are currently limited to invasive surgical or endovascular repair. Although advances in diagnosis have allowed physicians to detect smaller AAAs, no pharmacologic treatment directly targeting AAA progression has been found thus far… Regular green tea consumption might be advantageous for patients with a small AAA or as a prophylactic strategy for AAA.”

For their experiment, researchers gave laboratory rats enzymes to induce abdominal aortic aneurysms. The enzymes were given to rats who were fed polyphenol from green tea. They were also given to a control group that did not consume green tea polyphenol. Through anti-inflammatory mechanisms and greater production of elastin, the green tea polyphenols were linked to protecting the rats from developing this condition.

According to Shuji Setozaki, the study’s lead author:

“The type of polyphenol found in green tea has recently been shown to regenerate elastin, an essential protein that gives the artery its stretchy, yet sturdy, texture. Considering that abdominal arterial aneurysms are caused by inflammation and the degradation of elastin components in the arterial wall, we thought drinking green tea may show promise for treatment.”

“Japanese people have the longest lifespan in the world, and studies show that 80% of the population drink green tea on a daily basis. We believe daily intake of green tea should be considered as a new preventative strategy for abdominal aortic aneurysm; the focus of future studies will be to investigate optimal doses.”

Even though AAA isn’t one of our nation’s major killers, the number of people affected is still highly significant. Since this condition can be lethal, it’s worth it to protect yourself. If protection is as simple as drinking a few cups of green tea each day, well, that’s a no-brainer. Plus, green tea has many other health benefits.

Green tea may protect your heart — and even prolong your life 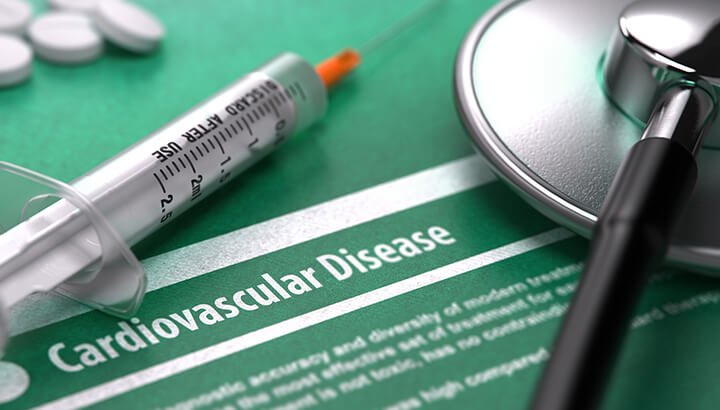 There is evidence of links between drinking green tea on a regular basis and protection from cardiovascular disease. There is also evidence that loading up on those tea leaves can help protect from all-cause mortality. Those are pretty big claims, indeed, but ones backed by science.

A recent study was performed by researchers including Dr. Shinichi Kuriyama from the Tohoku University School of Public Policy. They compared green tea consumption rates and rates of all-cause death, cardiovascular disease and cancer. The study included just over 40,500 individuals between the ages of 40 and 79, all of whom resided in Northern Japan.  Data collection began in 1994. Researchers followed up with the study participants for seven years for cause-specific death information, and for 11 years for all-cause mortality statistics.

Those are some significant percentages. The results were even more favorable for women. Women who drank five or more cups of green tea per day were found to have a 31 percent lower risk of death from cardiovascular disease than women who drank less than one cup.

The study did not find a link between drinking green tea and a lower risk of death from cancer. However, the lowered risks of both heart disease and death from all causes are pretty important reasons to consider drinking more of this stuff. It seems that people in Northern Japan are really onto something. After all, 80 percent of the population drinks green tea. 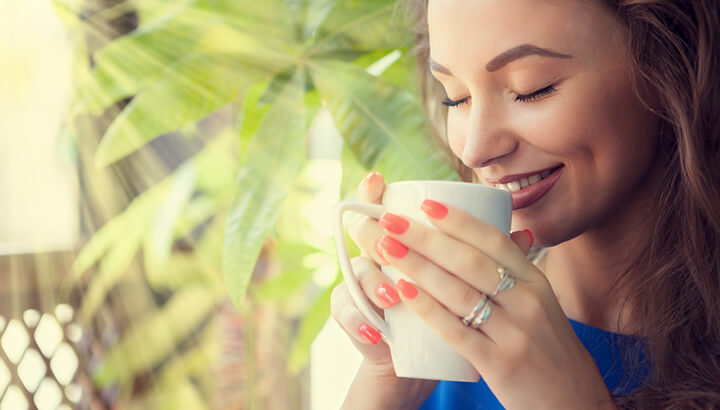 There are even more reasons to get more green tea into your favorite mug. The following are just a few:

How to best prepare your green tea

First and foremost, your best bet is to choose organic, “Fair Trade” green tea. Be sure to purchase your tea leaves from a reputable source, so you’ll know they are of the highest quality. There are many cheap green tea bags on the market. However, it is worth it to choose a quality tea so that you can reap the greatest benefits. The “Fair Trade” label is important because it signifies that the workers who harvest and produce the tea are being treated fairly (i.e., they are paid livable wages).

As far as steeping your tea, recent research suggests that how hot the water you use, and how long you steep, does matter. For a 2015 study published in the Journal of Food Science, researchers from the University of Malaya tested the antioxidant properties of teas steeped with various temperatures of water, and for various lengths of time. On their results concerning green tea, the study authors wrote:

So, to get the most out of your tea, steep it for a couple of hours in cold water. It may be wise and time-efficient to make a pitcher so that you won’t have to wait a couple of hours between mugs. While green tea brewed with hot water for a shorter amount of time will still give you some antioxidants, you’ll obviously want to get as many as you can.

Recent research from Pennsylvania State University found that combining green tea and meals rich in iron may cancel out some of the benefits. According to Matam Vijay-Kumar, an assistant professor of nutritional sciences at Penn State:

“If you drink green tea after an iron-rich meal, the main compound in the tea will bind to the iron. When that occurs, the green tea loses its potential as an antioxidant. In order to get the benefits of green tea, it may be best to not consume it with iron-rich foods.”

While your body needs healthy sources of iron (like grass-fed meats and dark, leafy green vegetables), it may be wise to space out your green tea drinking with meals containing iron-rich ingredients.

A plethora of ways to enjoy your green tea

The simplest way to enjoy green tea is, of course, just to brew a cup and sip. Some people enjoy the taste of it alone. Others like to sweeten it with a bit of raw honey. Adding a bit of organic milk (or coconut milk) is also delicious. It all depends on your individual preferences.

Green tea also makes a great base for smoothies of all sorts — just maybe not with vegetables containing lots of iron. You can also blend it with fresh juices. For a great tea/juice combo idea, try:

With all of the benefits that it offers, there’s really no reason not to get more green tea into your day!