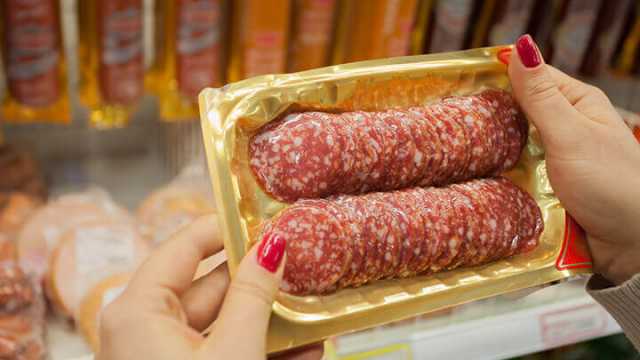 With all of the research that’s come out in the last few years, it’s becoming harder and harder to ignore the dangers of processed meat — especially processed red meat. While all processed foods are pretty horrible for you, processed red meat really takes the cake. If you’re still eating this stuff, well, I have some bad news for you.

Not only has eating processed red meat (which includes deli meats, cured bacon, ham, and sausage) been linked to cancer, but it may also damage your breathing.

A new study published in the journal Thorax found that eating processed meat may be especially dangerous for asthma sufferers. Regarding the background of their study, the authors explained:

“Cured meat intake — a recent carcinogenic factor — may increase the risk of COPD, but its association with asthma remains unknown. Though body mass index (BMI) is a likely risk factor for asthma, its role in the diet–asthma association as a mediator has never been studied. We investigated the association between cured meat intake and worsening asthma symptoms in adults, and the role of BMI as a potential mediator.”

The more meat, the worse the symptoms 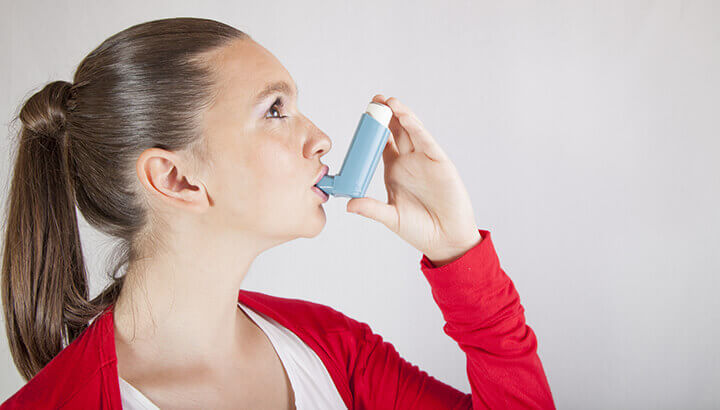 For their study, researchers followed 971 adults, about 40 percent of whom had asthma when the study began. Researchers tracked the health of the participants and they asked each person to report how many portions of processed meat they ate each week.

“Higher cured meat intake was associated with worsening asthma symptoms over time, through a direct effect and to a lesser extent an effect mediated by BMI. This research extends the effect of diet on asthma in adults.”

While excess weight is a factor in asthma, according to the researchers only 14 percent of the association between processed meat intake and worsening asthma symptoms could be attributed to BMI.

While this study was observational and more research needs to be done, it seems from this information that worsening asthma and processed meat may be correlated. This correlation is thought to be linked to the nitrate content of these meat products. Nitrates can cause inflammation, including inflammation of the airways. 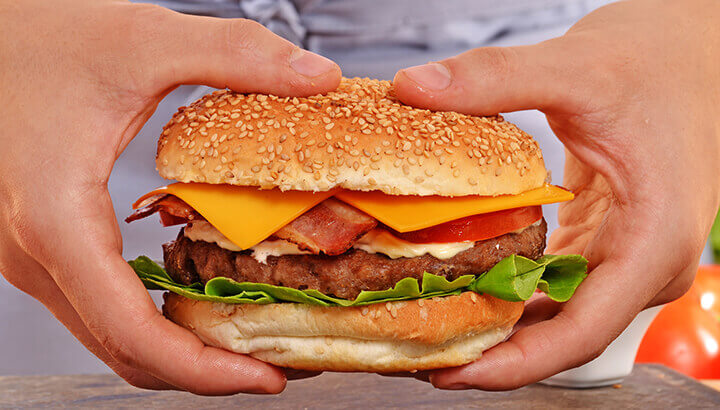 Even if you don’t have asthma, there are many reasons to stay away from processed meats completely. The following are just a few:

So, even if you’re a hardcore hot dog fan, or like to pile your sandwiches high with processed ham or deli roast beef, these meats are really not worth the risks to your health.

A healthier, much more delicious option is to roast your own organic, grass fed meats at home. If you make a big roast, you can slice it, store the slices in the fridge or freezer, and have yummy, home cooked meat on hand — no nitrates included.