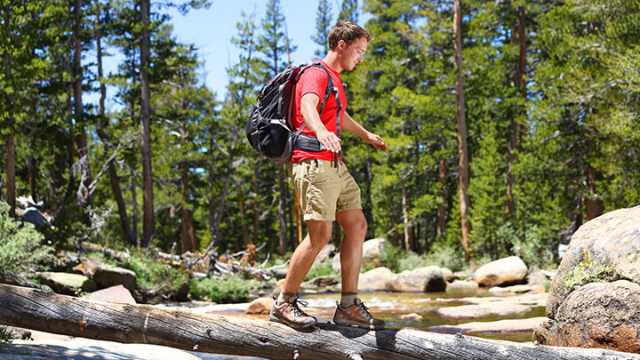 Many of us have noticed a difference in our mood, mental clarity and energy level when we spend time in nature. Well, it turns out, nature’s impact on us is something that can be studied. In some cases, it is viewable on brain scans. As a result, many smart people across the globe are working to determine how our lives can be improved by spending more time alone in the woods.

A study out of Stanford was able to show a significant statistical link between time spent in nature and a reduced risk of depression.

Researchers studied the physiological effects of going for nature walks on the brain. They compared brain scan images of participants who went for a 90-minute walk in a natural setting versus those who did the same in an urban area. The participants who went through nature showed significantly reduced activity in areas of the brain associated with depression.

Specifically, they showed less activity in the subgenual prefrontal cortex region of the brain. This particular part of the brain is associated with rumination, as in mulling over problems and incidents over and over again. Rumination is most often associated with negative thoughts and memories, although positive rumination does sound like a really pleasant experience (if it exists). By reducing activity in this portion of the brain, a person’s risk for developing depression and anxiety disorders is also reduced.

“These results suggest that accessible natural areas may be vital for mental health in our rapidly urbanizing world,” says study author Gretchen Daily.

We can only speculate on what is actually going on in nature that causes the decreased activity in the brain’s subgenual prefrontal cortex region. It could be the better air quality or the reduced influx of stimulus to our senses. But even while cause and effect have not been established in this particular study, it doesn’t change the fact that something positive happens when we stroll through nature.

This study’s findings are consistent with other studies, which show that people in urban areas have a higher risk of depression, anxiety disorders and double the risk for developing schizophrenia. Further studies show that increased time in nature has positive impacts on cognitive function, including working memory. 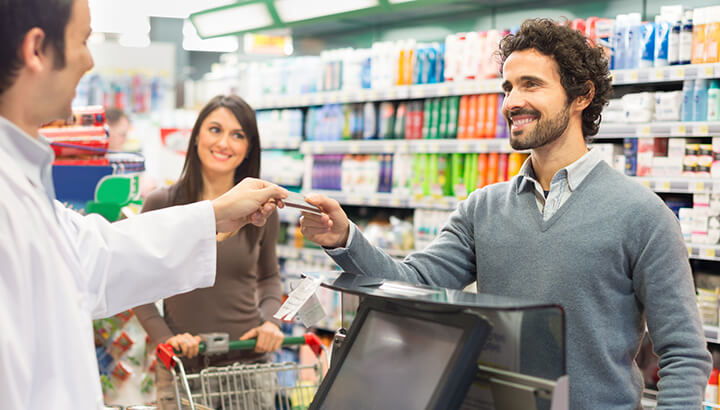 Admittedly, there is no study that proves the theory of the good mood cycle. However, the logic behind it is solid. In short, the theory is this: the nicer a person you are, the better your life will be.

Let’s use the fictional character “Grumpy Steve” as an example. Grumpy Steve is often in a bad mood, partly because his subgenual prefrontal cortex is particularly active, so he keeps ruminating on upsetting things. Because Grumpy Steve is in a bad mood he treats others poorly, frequently acts out of frustration and makes poor decisions. As a result, the people in Grumpy Steve’s life treat him poorly, so he, in turn, grows more frustrated with them. A vicious cycle makes his life exponentially less fun.

But now let’s say Grumpy Steve goes for a 90-minute walk in nature a few times a week. All of a sudden Steve’s subgenual prefrontal cortex calms down a little and turns “Grumpy Steve” into “Friendly Steve.”

Friendly Steve is nice to all of the people in his life. He is understanding of others and makes better decisions because of his increased mental clarity. Now people in Friendly Steve’s life treat him better. He, in turn, has a better opinion of them and his life improves exponentially. Good going, Steve!

The more time a person spends in nature, the more likely they are to develop the very fun understanding that we are nature.

It might take awhile. But the more time a person spends admiring plant and wildlife, and thinking about how this natural setting became to be, the closer they are to realizing that they are something nature created as well.

Some studies have shown that increased exposure to nature has been positively linked with environmentally friendly behaviors.

Researchers in the Journal of Environmental Psychology studied participants by showing them slides of either natural or urban settings. They found that those who were shown the slides of nature were more prone to environmentally friendly answers in study questions. This study, while somewhat limited in scope, seems to indicate a positive correlation between exposure to nature and nature-preserving activities.

4. Exercise without noticing it 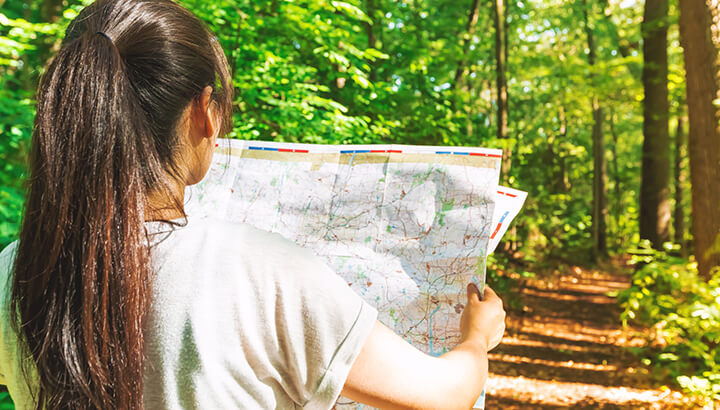 One of the main obstacles many people have towards good physical fitness is that going to the gym can be kind of boring. Watch the other people at the gym (though that’s something people probably wouldn’t appreciate). Those who are doing cardio workouts are usually listening to music, watching TV or doing something other than concentrating on their workout.

But going on a hike in the woods is a great way to tighten up some muscles, get the heart rate going faster and burn some calories without focusing on exercising. You are focused on the nature around you, taking in the scenery. The workout you get is just gravy on top of those potatoes. The exercise is enjoyable without headphones, TV sets or secretly judging those around you.

Much like a computer that is starting to run slow, our brains will work better if we reboot them from time to time.

There’s a theory as to why those who live in urban areas show a higher propensity towards anxiety disorders. It is the high rate of stimulus they are subjecting their brains to. An urban area, with honking horns and packed busy streets, sends far more warning signs to the brain and body. Unless, of course, the natural setting you’re in involves a pack of gray wolves or a grizzly bear. Such a situation is considerably more stressful than a packed urban area.

Think of heading out into nature alone as a chance for your brain to reboot. Reduce the amount of stimulus you are receiving to near-zero levels. You don’t have to talk to anyone. Your phone doesn’t get reception, so no stressful emails, text messages or voicemails will be coming in. Everything that stresses you out about life has been left back in society. That stuff isn’t allowed in the woods with you.

Nature walks are the perfect opportunity to be mindful of the present moment. Now go and truly take a break from it all.