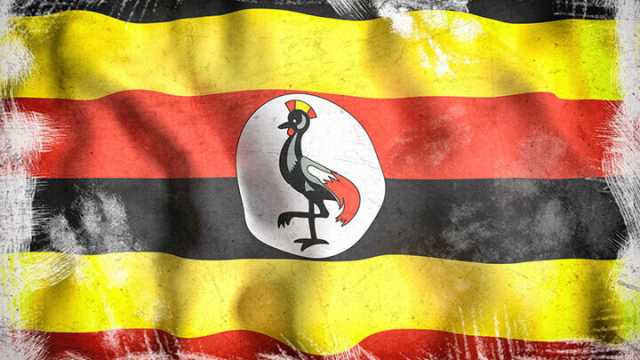 For decades, Uganda was seen as a bright spot and a beacon of hope in the African continent. President Yoweri Museveni was hailed by U.S. presidents like Ronald Reagan and George W. Bush as a refreshing alternative to dictators of the past like Idi Amin.

Initially, under Museveni’s leadership, Uganda seemed to be making economic and social progress. On many measures — the economy, public health and affirmative action — things in the country seemed to be getting better. During this time, however, an entirely different story was unfolding in Northern Uganda, the homeland of an ethnic minority named the Acholi.

The collective grief that has transpired in Northern Uganda over the last 30 years has not been front page news. The humanitarian disasters in Rwanda and Syria have not elicited an effective collective response, but they at least captured headlines that led to some relief efforts.

According to filmmaker Ebony Butler and journalists like Milton Allimadi, a far more subtle but no less deadly form of genocide unfolded in Northern Uganda for decades. However, the public has remained largely unaware of this tragedy because Western leaders turned a blind eye as more than a million Ugandans were starved, abused and ultimately killed by forces loyal to President Yoweri Museveni who has governed the country since toppling the dictator Idi Amin in 1986.

The plight of the Acholi people, the residents of Northern Uganda who Yoweri Museveni is accused of persecuting, is indeed heartbreaking. According to the events depicted in Ebony Butler’s harrowing documentary “A Brilliant Genocide,” President Museveni’s forces occupied the Acholi homeland in Northern Uganda beginning in 1986 under the pretext of hunting down and killing a warlord named Joseph Kony.

Subsequently, Museveni’s troops reportedly interned about 90 percent of the Acholi population — roughly two million individuals — into homestead camps that lacked even the most basic necessities. Consequently, unsanitary conditions and the lack of adequate food and water contributed to an epidemic of disease, squalor and violence.

To make matters worse, the camps were raided by both sides in the ongoing civil conflict. For example, Kony’s forces attacked the camps to steal sex slaves and recruit teenage warriors. Museveni’s army, on the other hand, used torture and rape to enact ethnic revenge against the Acholi because they had sided against the Museveni government in an earlier phase of the conflict.

According to a report issued by the World Health Organization in 2005, as many as 1,000 Acholis were dying every week in these camps from violence, disease and starvation. Journalist Milton Allimadi contends that the systematic abuse the Acholi people suffered over the span of more than two decades may have led to more than a million deaths.

By 2012, the last of these facilities were finally shut down. Still, the Acholi people continue to suffer. A combination of agricultural mechanization and land grabs by Museveni’s political allies have made it nearly impossible for the Acholis to regain their way of life. 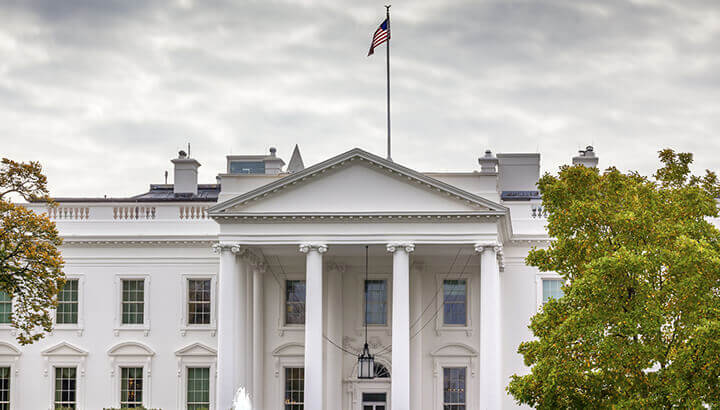 The tragic story of the Acholi is one that desperately needs to be told and one which the developed world needs to hear. There are disquieting revelations about the West’s complicity in this tragedy. Not just sins of omission, for instance, but the tacit involvement of Western powers, which trained and supplied Museveni’s army because it has functioned as a proxy force in the so-called War on Terror.

As journalist Milton Allimadi notes, despite Museveni’s “appalling human rights abuse, the Ugandan military machine continued to be financed without any interruption from the United States.”

The Ugandan leader has been able to garner Western support, critics insist, for two reasons. First, Museveni’s army is viewed as a reliable partner in the fight against Islamic extremism. And second, Ugandan-led invasions of Somalia and the resource-rich Democratic Republic of the Congo have dovetailed with the West’s strategic interests and commercial agenda for the region.

Ironically, until the 1990s, Museveni was widely credited with bringing relative stability and prosperity to Uganda and for making dramatic progress in the fight HIV/AIDS. More recently, however, he has drawn international rebuke for making repugnant homophobic comments and undermining his country’s democratic constitution to extend his executive powers.

The Obama administration, for instance, condemned Museveni’s government for passing legislation such as the Anti-Homosexuality Act of 2014, which many international observers described as “medieval and barbaric.” The original bill included death penalty provisions for some same-sex acts.

Revelations of Museveni’s role in oppressing the Acholi people is a further stain on his legacy. When he came to power in 1986 he was hailed as a new kind of African leader. His government’s successful campaign against HIV/AIDS, affirmative action programs for women and the flourishing of a free press are just a few of the improvements that took place under his rule.

Indeed, initially, Museveni’s government regime seemed a refreshing departure from previous governments. As one observer noted, “When Museveni’s men first came they acted very well — we welcomed them,” said one villager, “but then they started to arrest people and kill them.”

How did this happen?

The genocide perpetrated against the Acholi people is a consequence of many factors. Museveni took actions and pursued policies virtually as ruthless and destructive as the adversaries that he pursued.

Similarly, warlords like Joseph Kony and Islamic extremists, both demonized by the West, became excuses for aiding and abetting forces that systematically slaughtered an ethnic minority. Sadly, in a world awash in troubles, the plight of the Acholi people barely registered in the public’s consciousness.

Injustices of this scope occur for a number of reasons. Flaws in human nature, leaders with a depraved indifference to life and idealistic campaigns to rid the world of some perceived evil can spawn the worst abuses. Public apathy is also a factor. To paraphrase a wise person, atrocities occur when decent people fail to speak up or do something.

In the absence of public pressure, governments tend to acquiesce to commercial or special interests. Perhaps this explains why the U.S. government and other Western powers looked the other way as Museveni’s army perpetrated its abuses. Undoubtedly, the U.S. had leverage over the Museveni government, which it failed to exercise. Public opinion and revulsion towards policies that support unsavory regimes is one factor that can tip things in a better direction.

Undoubtedly, a film like “A Brilliant Genocide” is meant to stir moral outrage and presumably galvanize the kind of international action that would hold the Museveni regime to account. Given geopolitical realities and the emergence of other urgent humanitarian catastrophes, that possibility seems remote. However, perhaps you can make a difference…

To learn more about the genocide against the Acholi and to sign a petition urging the U.S. to reconsider its support for Museveni, visit change.org.