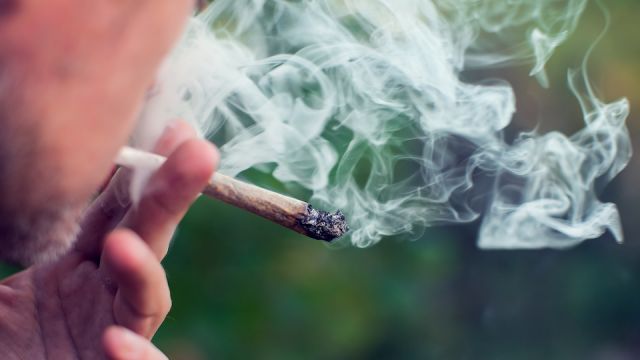 State legalization of weed is sweeping the nation in full force as the debate regarding support of this federally classed schedule 1 drug persists. As of today, most states have legalized the medicinal use of weed, and many are following other states like Colorado, California, and Nevada and hopping on the recreational bandwagon as well. However, not everyone thinks that recreational legalization is a good thing, Debate over potential health and social implications continues to rage. But, as some pro-pot users put it, “What is all the fuss about, it’s just an herb?”

The weed buzz on the legal front

In the almost 25 years since California passed the nation’s first medical marijuana law, there has been an overall softening of public opinion, which has opened up a whole new frontier for American cannabis. As of today, 33 states have passed laws legalizing the use of marijuana to some degree or another. The District of Columbia, along with 11 states – Alaska, California, Colorado, Illinois, Maine, Massachusetts, Michigan, Nevada, Oregon, Vermont, and Washington have legalized both medical and recreational use of marijuana.

One of the most controversial discussions around legalization of marijuana centers around what impact this will have on one of the country’s largest health concerns, cigarette smoking. Some are saying that pot smoke is as bad for health as tobacco smoke. Is there a reason to be concerned, or does weed offer health benefits that validate its use and make it non-comparable to tobacco? Let’s take a closer look.

According to the American Cancer Society, tobacco smoke contains over 7,000 chemicals, with about 70 of them known to be carcinogenic. We know this to be proven and true; smoking tobacco is the top risk factor for lung cancer. Cigarette smoking is linked to 80-90% of all deaths from lung cancer in the United States. In fact, smoking kills around 480,000 people each year in America and is by far the leading cause of preventable deaths in this country.

What about the health benefits of marijuana?

While some say there is a direct connection between smoking weed and smoking tobacco, others are quick to point out the health benefits of marijuana.

Mason Tvert, a spokesperson for the pro-legalization Marijuana Policy Project, says this about comparing smoking tobacco and weed, “They’re different products, and they need to be treated differently.”

The release of the massively comprehensive report by the NASME  provides further momentum for the medical marijuana movement as it relates to chronic pain and the side effects of chemotherapy. 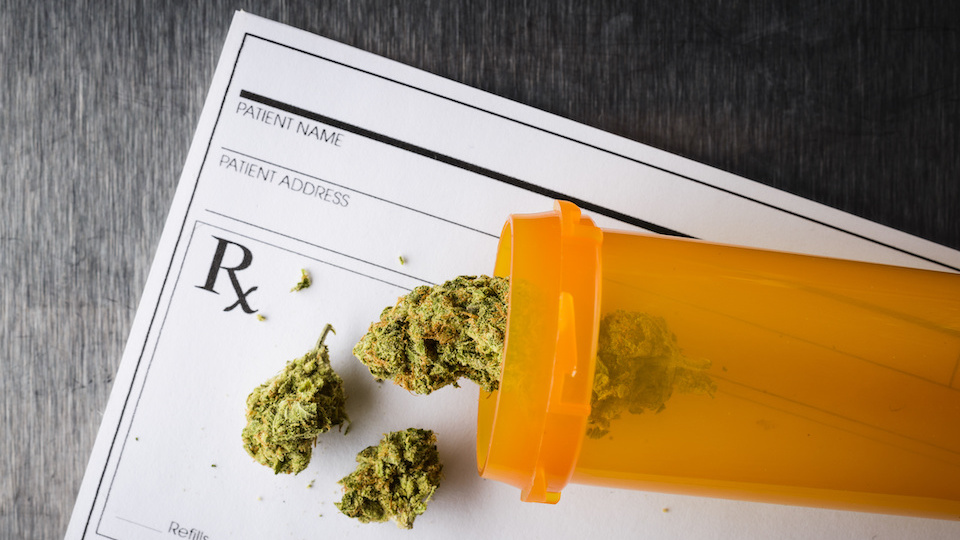 Here is a snapshot look at what the report found:

Additional research supporting the benefits of cannabis cannot be ignored

Researchers at the University of California Center for Medicinal Cannabis Research announced findings from several randomized, placebo-controlled clinical trials on the medical utility of inhaled cannabis in 2010.

Neuropathy is a type of pain associated with diabetes, cancer, spinal cord injuries, HIV/AIDS, and other debilitating conditions. The trials indicated that marijuana controlled pain as well or better than available medications.

Current research is being conducted on the use of cannabis for autism, rheumatoid arthritis, anorexia nervosa, insomnia, back pain, alcohol dependence, and more.

Scientists continue to study the effectiveness of cannabinoids all over the world. In Germany, there have been over 37 controlled studies, with over 2,500 subjects, assessing the safety and efficacy of marijuana since 2005. In contrast, most FDA-approved drugs go through far fewer trials with fewer subjects but are approved for use.

But…the risks of smoking marijuana are not zero 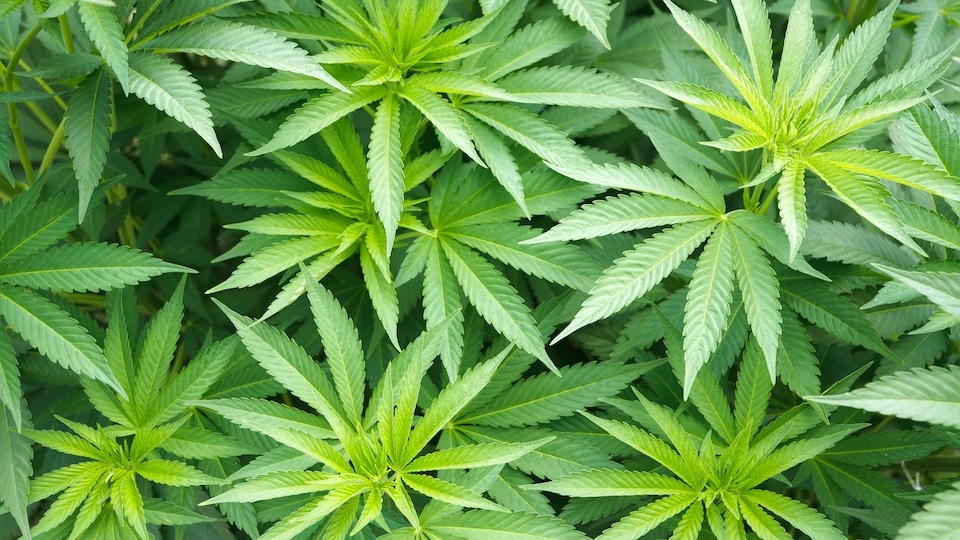 However different they may be, research also shows some similarities between smoking marijuana and smoking tobacco. Even though smoking cannabis may be less harmful to the lungs when compared to smoking tobacco – the impact is not zero.

Marijuana smoke and tobacco smoke both contain polycyclic aromatic hydrocarbons (PAHs). These are a collection of over 100 different chemicals that are formed during the incomplete burning of coal, oil, gas, garbage, and other organic substances like tobacco and charbroiled meat. The Environmental Protection Agency classifies PAHs as a human carcinogen. The smoke, which is inhaled and exhaled by marijuana users, contains fewer PAHs than that of tobacco but higher levels in the smoke, which rises from the tip of the marijuana joint.  In fact, fifty of the carcinogens found in tobacco smoke are also found in marijuana smoke.

There is strong evidence pointing to long-term weed smoking and a worsening of coughs and increased incidences of chronic bronchitis, according to the aforementioned report from the National Academies of Sciences, Engineering, and Medicine. Here is what is included in the report:

Bad highs are a concern both with smoking and edibles 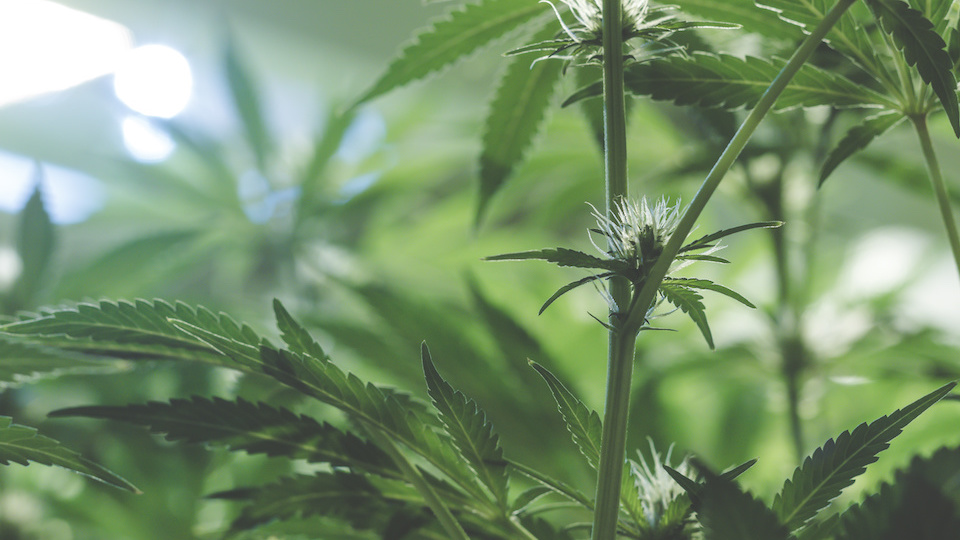 Hot on the antimarijuana discussion table is the concern over supercharged pot and psychosis and a documented increase in the number of weed-related trips to the emergency room, as revealed in a study conducted five years after Colorado legalized recreational pot. According to the study, emergency room visits more than quadrupled between 2012 and 2016. It wasn’t just those who smoked pot that were having issues, either. About 10% of ER visits were related to edibles (which account for just .3% of all cannabis sales in Colorado), which are extremely hard to dose if you don’t know what you are doing and have not been properly educated.

What happens when you combine tobacco and marijuana?

Blunts are actually marijuana in a cigar wrapper. The twist is that the wrapper may or may not include tobacco leaves. This type of pot use is on the rise, and studies have found that more tobacco smokers have begun to switch to blunts.

Additionally, Dr. Sterling McPherson, a University of Washington medical professor studying marijuana and tobacco use among teens says this regarding the relationship between tobacco smoking and marijuana smoking,

“One substance reinforces the use of the other, and vice versa, which can escalate a path to addiction.”

The National Academies report did find that the use of pot increases the risk of dependence on other substances such as tobacco. However, the committee found little evidence that occasional marijuana use led to more dangerous drugs. However, the report did find that those who become dependent on marijuana were more prone to becoming dependent on drugs like alcohol or heroin.

A word on vaping

It is prudent to include something here about the latest rage – especially among young adults, vaping. Vaping involves heating solution into a vapor form and inhaling it. Although this has been pitched as a safer alternative to smoking, there are plenty of reasons to be concerned.

According to the American Lung Association, vaping may ultimately prove to be damaging to lung health, and adding marijuana to the picture makes things even more complicated. There is not enough long term data to say with certainty that it is safe.

There is another way to reap the benefits of cannabis

If you are interested in reaping the benefits of cannabis but don’t want to risk smoking it, there is another way. Pot legalization has opened up a whole new door for weed-infused food culture. Marijuana users can pick their passion, whether it be a caramel chocolate pot brownie or a sticky sweet gummy candy, chocolate bar, or a four-course dinner. Now, there is no limit to the creative ways in which one can enjoy cannabis – the sky is virtually the limit.

The future of cannabis in America…full steam ahead 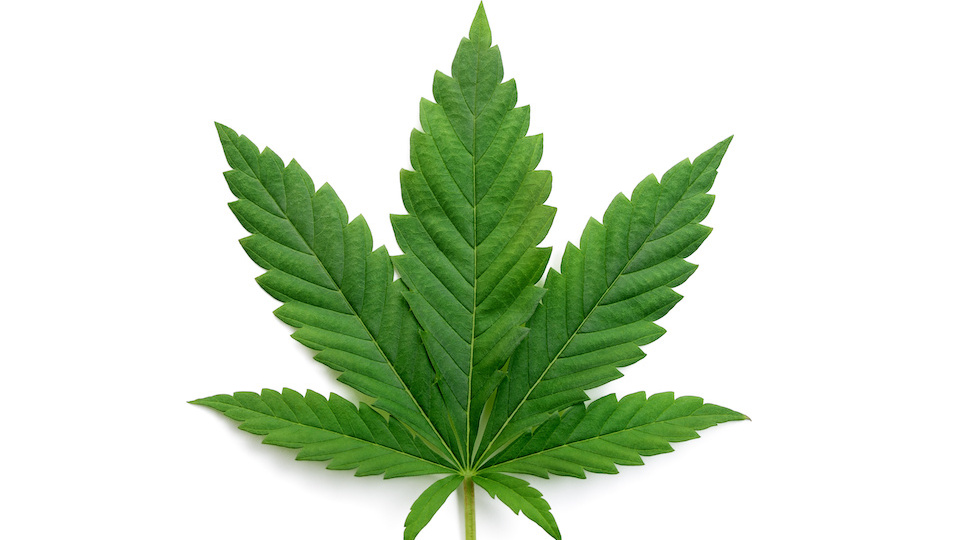 Will American soon follow in the footsteps of its sister country Canada who legalized the recreational use of marijuana in 2018? The jury is still out on this, but the truth is, weed has emerged from the shadows and is oozing its way into the fabric of this country. As cannabis use is becoming more and more mainstream, marketing giants are smiling with joy, cannabis dispensaries are popping up all over the country, and policy makers, investors, and business owners are riding the high of the billion dollar future of this once blacklisted and still federally illegal substance.

Smoking anything should be done great caution. There are known and documented risks related to smoking tobacco, and some research-supported reasons to be highly concerned about the long term risks of smoking weed. The good news is that when it comes to marijuana, there are lots and lots of options with smoking being just one of many.

If you wish to consume, do your research, know the risks, and choose wisely.